Sister Wives star Kody Brown is reportedly owing $1,000 taxes on the Flagstaff Arizona home that he shares with his fourth wife Robyn, and the family can’t afford to build on the vacant land they purchased back in 2018.

It’s been a whirlwind for the polygamous family in recent times, with Janelle’s home currently on the market home, Meri and Christine having a struggling relationship with Kody, taxes piling, and now, financial instability.

The Sun exclusively announced that the 53-year-old reality star owes $1,058.31 in property taxes, which include interest, on the home he shares with his fourth wife Robyn, 42.

The house was purchased by Kody and Robyn for the fetching price of $890,000 in 2019. According to the Arizona State Court, Kody missed two tax bills on the house. When the pair were making the choice to spend the steep price on the 5-bedroom home, they faced marital difficulties that almost ended their marriage at the time.

The couple’s house, where they lived in at the time, went on the market forcing the couple to look around for a new home. Robyn didn’t want to buy a house as she reasoned that the purchase will hold the family back from building on their own land, which they’ve purchased in 2018.

Kody, at the time, irrational as he always is, threatened to dissolve his marriage with Robyn, causing Robyn to eventually give in and they bought the house.

The missed tax bills are connected to the family’s recent financial instability. 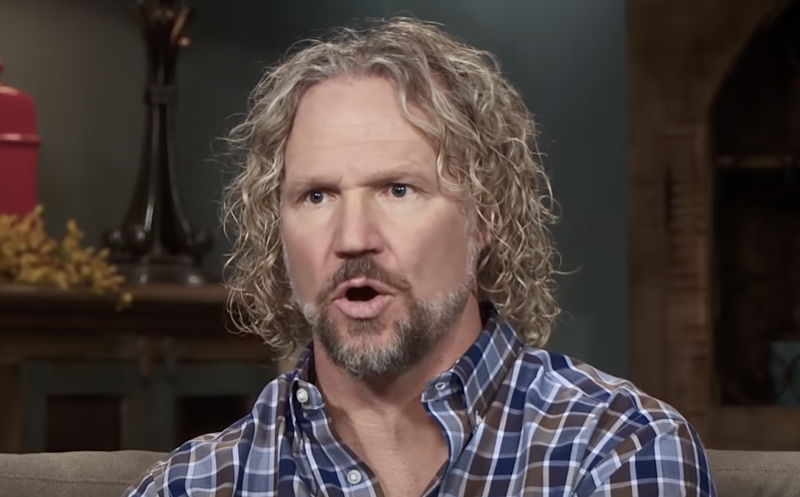 The Browns’ Plan to Build at the Coyote Pass

In 2018, when Kody Brown and his four wives, Meri, 50, Janelle, 51, Christine, 49, and Robyn purchased the land called Coyote Pass, they did it with the hope of building either one large home to contain the large family or four separate homes.

Christine is strictly against the idea of putting the entire family under one roof, as she argued that she doesn’t want to share a home with her three “sister wives”.

In the most recent season of Sister Wives, the family struggled with living in four separate homes that’s miles apart.

The four women pushed for Kody to begin building on the four parcels of land, but Kody insisted that just because their homes in Las Vegas got sold, it doesn’t mean that the family has the money to spend on building on the land.

Check back here for more Sister Wives news and Kody Brown updates, let us know what you think about the Brown Family’s recent woes in the comments below.

The Young and the Restless (Y&R) Spoilers: Summer Must in GC, Refuse Milan Job and Defy Tara

Sister Wives Season 16 Spoilers: Which Of Kody Brown’s Spouses Team Up To…