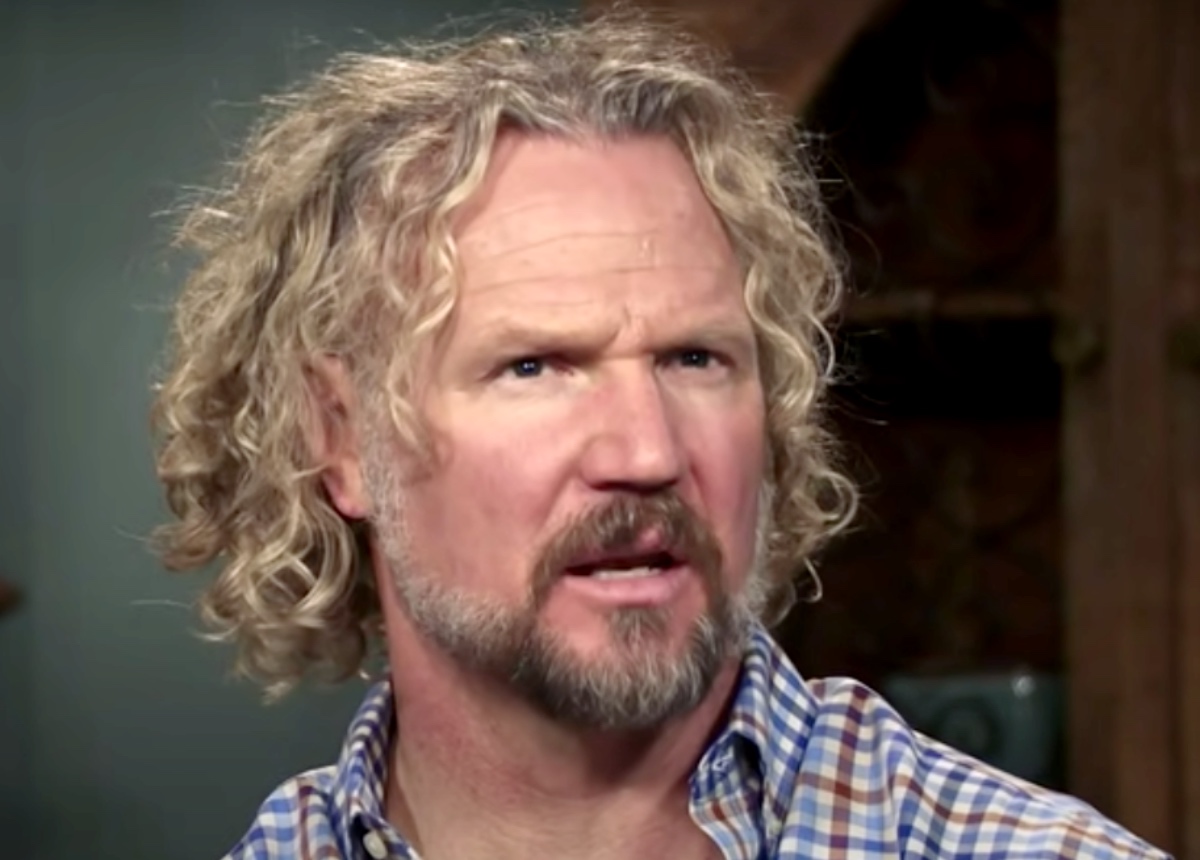 Sister Wives has become that rare exception in the reality TV world: A show actually showing a VERY different lifestyle.

As a result, Sister Wives viewers have become fascinated with what polygamy truly involves. Star Kody Brown and his four wives Christine, Robyn, Meri, and Janelle Brown have surprised some with their honesty about what their multiple marriages mean.

But now some think Kody has changed since Sister Wives began. Will the next season show the Sister Wives patriarch REJECTING polygamy?!

Viewers of Sister Wives know that Kody can’t resist voicing EXACTLY how he feels. The Sister Wives star even admitted his honesty on Twitter.

“But when running my mouth on the set, I’m not allowed to take it back. Words loosed are un-retrievable,” confessed Kody to his followers. “It has become unsafe. #SisterWives.”

But when running my mouth on the set, I’m not allowed to take it back. Words loosed are un-retrievable. It has become unsafe.#SisterWives https://t.co/rz3l5Tnd6a

And that honesty has resulted in some fans responding just as truthfully.

“I think the hardest part of watching these blurts is realizing there is truth to the gossip mags,” wrote one follower. “I think that is also what is making this season so hard to watch.”

Others called the most recent season “cringy” as a result of Kody. Some thought that the Sister Wives star acts “terrible to Meri,” as one wrote.

Now Kody Brown is coming under the Sister Wives viewers’ microscope for a new shocker. Some think that Brown has rejected polygamy, making the upcoming season a potential game changer! 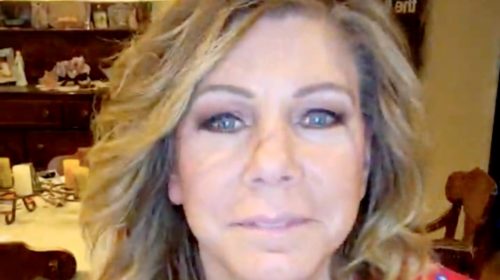 The most recent season of Sister Wives also proved the most shocking. Kody Brown repeatedly seemed cruel to some of his wives.

But some fans on social media have developed a theory about that cruelty. These Sister Wives followers think that Kody has rejected polygamy.

As a result, his unkind comments to Meri, Janelle, and Christine could represent his way of pushing those wives out of his life.

In Reddit‘s TLC Sister Wives community, a recent hot topic began with the question: “I know they all prob put their best face on for the cam but kody has totally changed since flagstaff. I get he was pouting about the one house but last season he was just cruel at times. I’m wondering if this is the real kody or if the move just triggered something or he realize it was a mistake.

Fans responded promptly. And the top comment summed up the consensus.

“He’s even gone out and said in the most recent season that he doesn’t even know why he chose polygamy anymore,” pointed out one Sister Wives commentator.

Some Sister Wives fans admit concern about the future of the show.

“They all just seem at their breaking point and ready to quit,” pointed out another Reddit critic. “None of them can even try to advocate for themselves anymore without being met with tons of anger and resentment in return.”

But others offered a different take on the situation. Could the Sister Wives stars sought to hold onto their TV show by NOT revealing their real thoughts?

“I wonder if they have always been really fragmented (not as much as now) and it’s just now showing,” suggested one such critic.

Spoiler Alert: What Happens To Sister Wives Without Polygamy?

IF Kody Brown does reject polygamy, his four wives may face interesting options. Could TLC offer the wives a Sister Wives spin-off WITHOUT Kody Brown?

Kody has become the star that viewers love to hate. And if the Sister Wives patriarch decides to go for a married-with-one-wife relationship, his other spouses could provide potential fodder for a future show.

But that doesn’t necessarily mean a spin-off with all the wives getting along.

“I just have a gut hunch none of them really liked each other much before TV,” pointed out one Sister Wives viewer. “Now that they’ve had even more of a taste of freedom, it’s getting a lot harder to grin and bare it for the cameras.”

Some thought that Las Vegas marked a turning point.

“Honestly I think they were all blind until they got to Vegas, lost their group persecution trauma, and saw what monogamous life could be like. There was no going back after that,” summed up another Sister Wives viewer.

For a hint of what the future could hold for the Sister Wives spouses, discover what Christine Brown’s responses to Kody REVEAL about polygamy!

Check back on our site for all your Sister Wives updates and news!