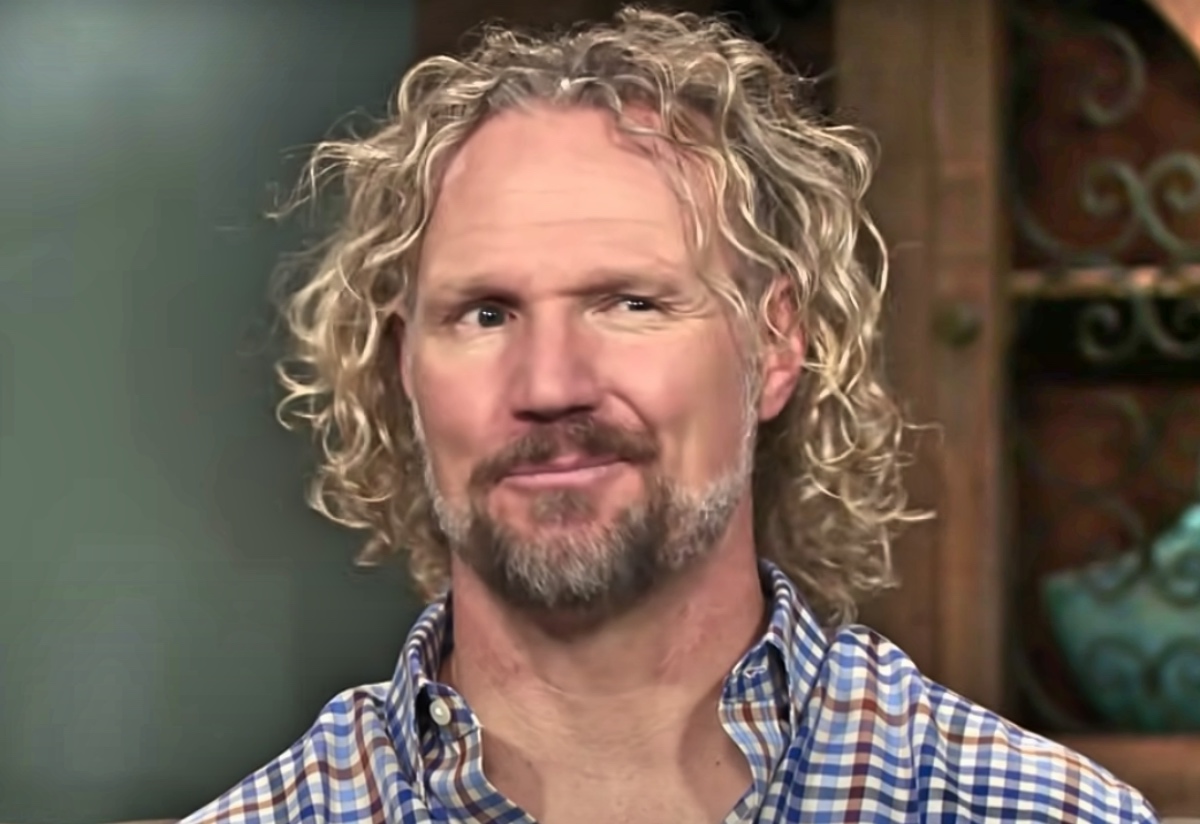 Sister Wives Spoilers suggest that fans are slamming Kody Brown for not building on the $820K Coyote Pass property he was so insistent on purchasing. Why has ground not been broken and does he plan to at all?

Coyote Pass Was Purchased In 2018

When Sister Wives star Kody decided he needed to move his family to Arizona the wives were settled in homes in Las Vegas. Kody uprooted the family in 2011 and moved them from Utah over polygamy charges. The entire Brown family packed up and let Utah heading for safety in Las Vegas. 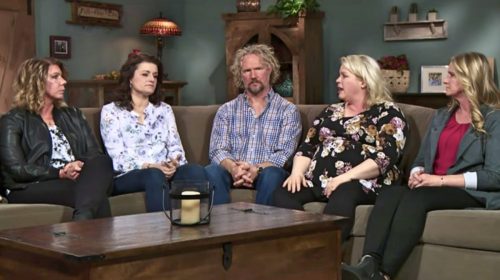 After some time in rental homes, the family managed to build homes in a cul de sac where all the children could spend time together between each mother’s home. However, never one to be settled in one spot, Kody had to find something better. Kody informed his wives that they were moving to Arizona and that is what they did. Unfortunately, the move has come at a huge financial cost to the family.

Sister Wives Kody announced on last season’s show that he was ready to sell the property. Kody cannot get the wives to agree on which part of the land they want. However, Kody is adamant that he does not want Meri Brown to have the pond on her portion. Janelle Brown recently posted a photo of the property saying that she never gets tired of the view.

Unfortunately for Kody, Janelle’s photo has prompted more backlash toward Kody over the Coyote Pass land. Fans are furious that after three years, Kody has not made a single move to build on this property. Janelle has just put her house up for sell leading fans to wonder if it is a money-related issue. Is Kody holding out because he’s determined to sell this property as well? Will Kody go through with his threats from last season? 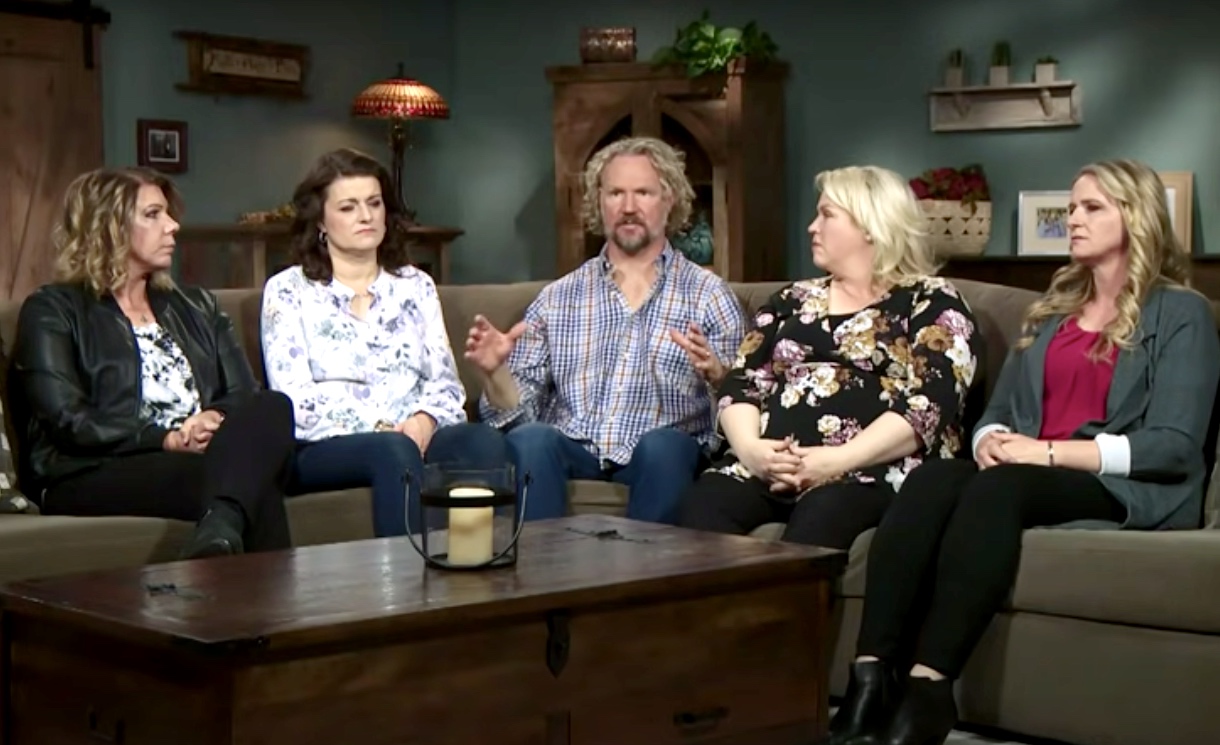 Lack Of Money Was the Excuse

Sister Wives Kody has blamed the lack of progress on the Coyote Pass property on having no money. Unfortunately, fans tend to disagree with this logic. Is no money really the issue? After all, let’s look at the money being spent already. Meri’s house cost $4500 a month, Christine’s house cost $520,000, and Robin’s a whopping 890,000. Janelle’s home cost nearly another $700,000. Instead of spending this much money on other homes, why not put it into developing the Coyote Pass property?

Kody seems to be consistently putting his family in debt. Kody never has the money to develop this property due to other interests. Should Kody focus on the property he has already purchased instead? Is Kody the reason why his family is in so much debt?