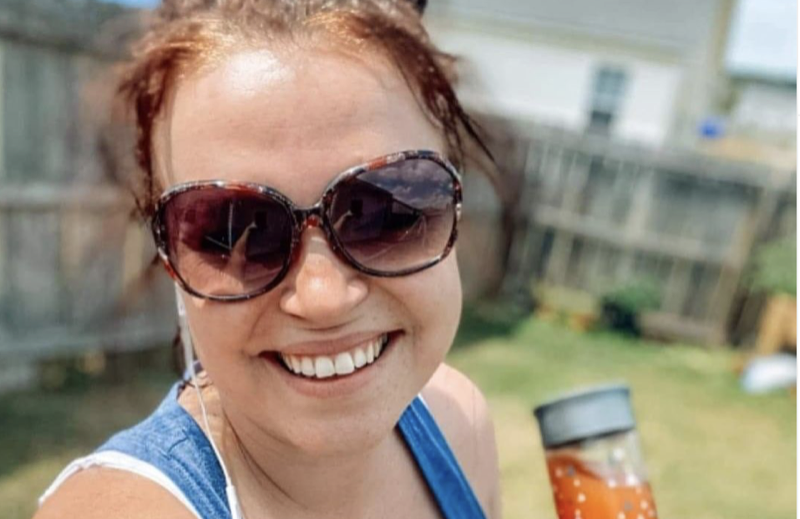 Sister Wives spoilers reveal that Maddie Brown Brush wants to talk more about her children, Axel and Evie Brush. When Evie was born, many viewers thought that they may not get along well or that Axel wouldn’t warm up to Evie. It does seem as if the children do get along and it looks like Axel may be closer to his sister than we all first thought.

The Toddlers Getting Along

It has been tough for Maddie to have two young children, but she and her husband, Caleb Brush, are doing a mighty fine job navigating life right now. Life changed for everyone when Evie was born and with all of her health issues, the family had to make some changes. One of the last times that Maddie talked about the kids getting along was back in October. It seems like they were happy playing together and getting along pretty well. Axel actually wanted to snuggle with his sister, so he creeped into her bed to do it.

Back in April of last year, Maddie said, “Evie is getting to the age where Axel is starting to really interact with her. Well… He plays and she laughs hysterically and he loves it.” 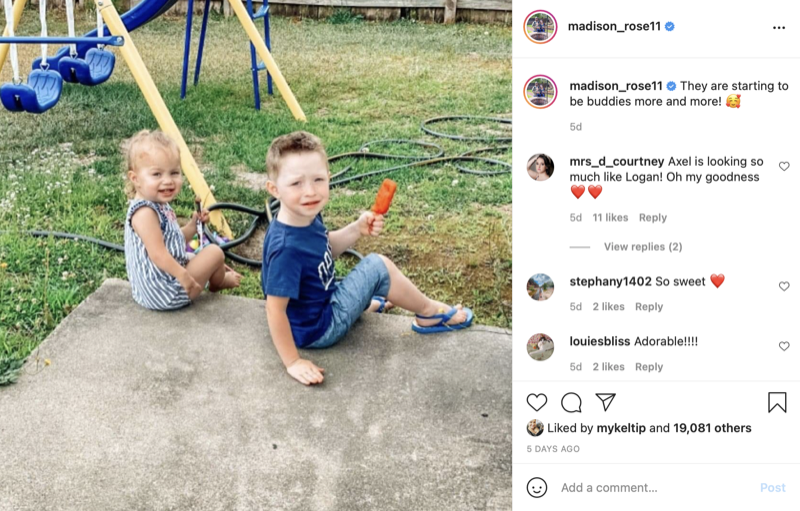 Maddie posted this past weekend and shared some photos of Axel and Evie playing outside. They looked like they were playing really well together and Maddie was happy to see them doing so. She captioned the post, “They are starting to be buddies more and more!”

We do hope that Axel is stepping up by being a great big brother for Evie. They do seem to lean on one another more now that Evie is getting bigger and seems more excited to play with him and be around him. We hope that Maddie continues to share more pictures of the two of them together. We like seeing them so happy together.