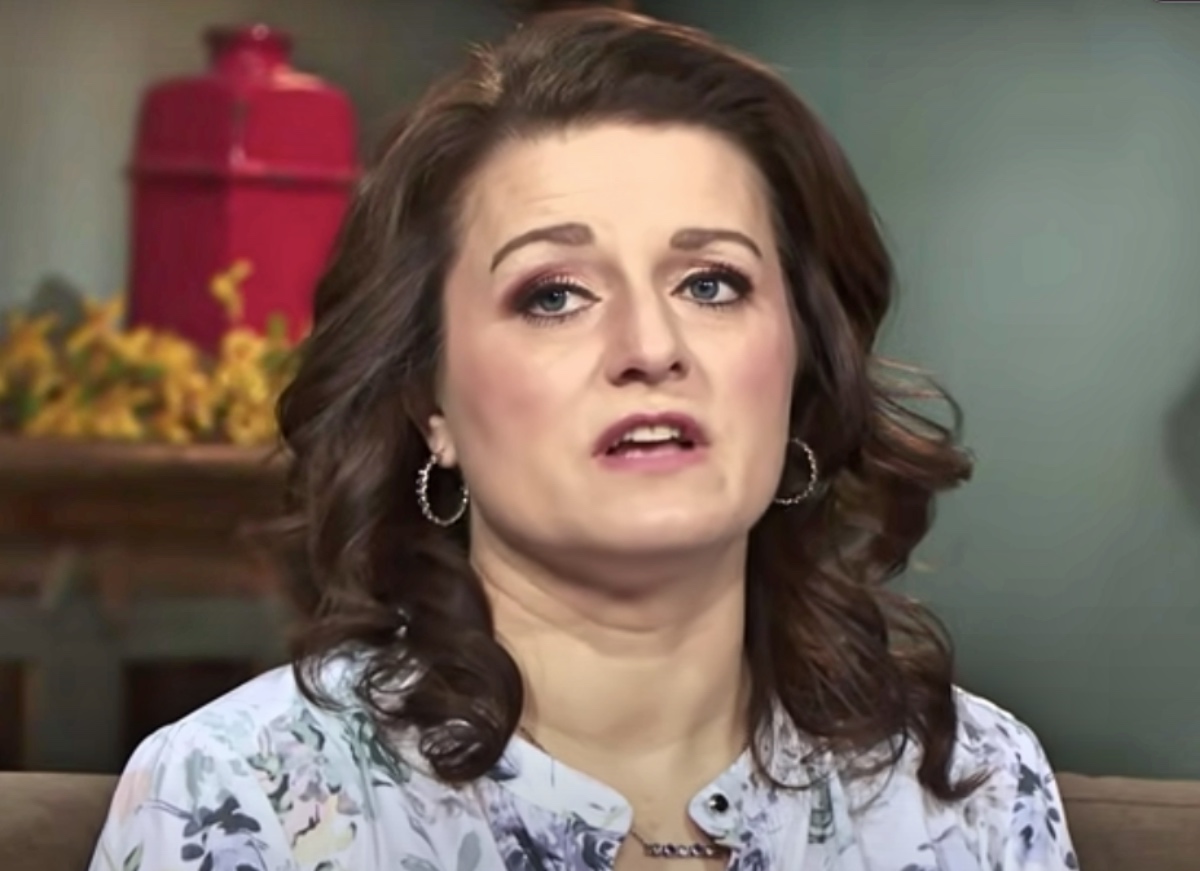 Sister Wives spoilers and updates tease Robyn Brown made a huge revelation that didn’t only shock their fans but also cause them to worry about its impact on those who learned about it. Although Robyn’s intention was to help the Brown kids, revealing her long-held secret may potentially hurt some people’s feelings.

The Brown family had to make a lot of adjustments when they moved from Utah to Las Vegas. There were only a few polygamous families in the area and that meant they had no temple to go to. 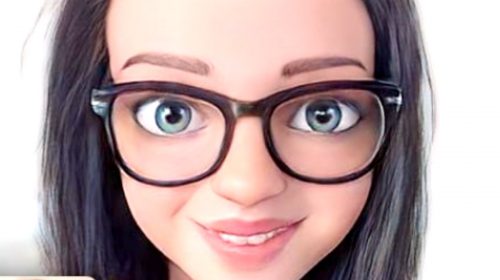 So, Kody had no choice but to become his own preacher and held his own services, which the Brown family could attend. In one of these services, Kody asked Robyn to deliver a sermon. She wanted to share a message about purity, which she believed could help their kids. Robyn went on to share the consequences of giving oneself up before marriage.

Robyn Tells The Story Of A Rebellious College Girl

Robyn started by saying that the story was about a young and unnamed college girl who lost her way and became rebellious. She explained why it’s important to save one’s purity until they get married. She recalled how she gave her purity to a man who “begged for it” but “did not respect it.”

She eventually became pregnant and believed that she had to marry the guy because it was the right thing to do even though she didn’t love him. As the sermon progressed, Robyn became emotional and it was made clear that the story was about her, which she later admitted.

This sermon took place back in 2013. Robyn’s story isn’t new as a lot of women all over the world have gone through the same experience. After the sermon, the girls in the family said they’ll wait till they get married but it seems like Dayton needs to have a serious one-on-one discussion with Kody. He believes that there’s nothing wrong with getting intimate with a girl as long as they love each other. 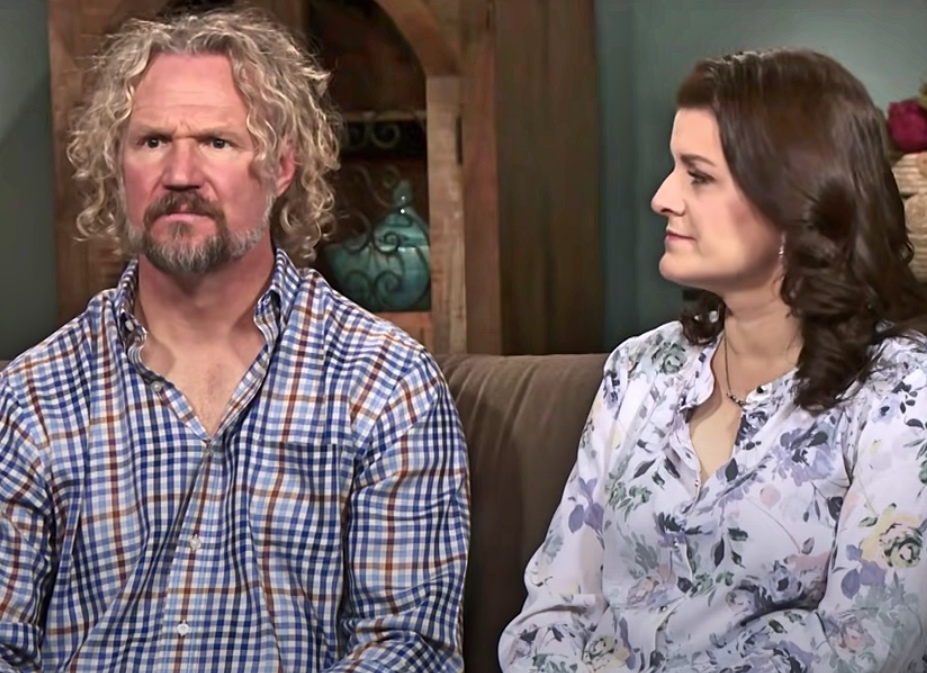 At that time, she was pregnant with Dayton. Fans were alarmed when she said that giving up her purity was the “worst mistake she made in her life.” Viewers were concerned as to how her words would affect Dayton. They were worried that he might misunderstand Robyn when she said that she made the biggest mistake in her life at a time when she was pregnant with him.

Many believed that Robyn could have used different words to explain her message. She could have been more sensitive to the feelings of those who would listen. Some fans also commended her for opening up about it but a lot of them felt that it would have been better if she didn’t use the phrase “biggest mistake of my life.”