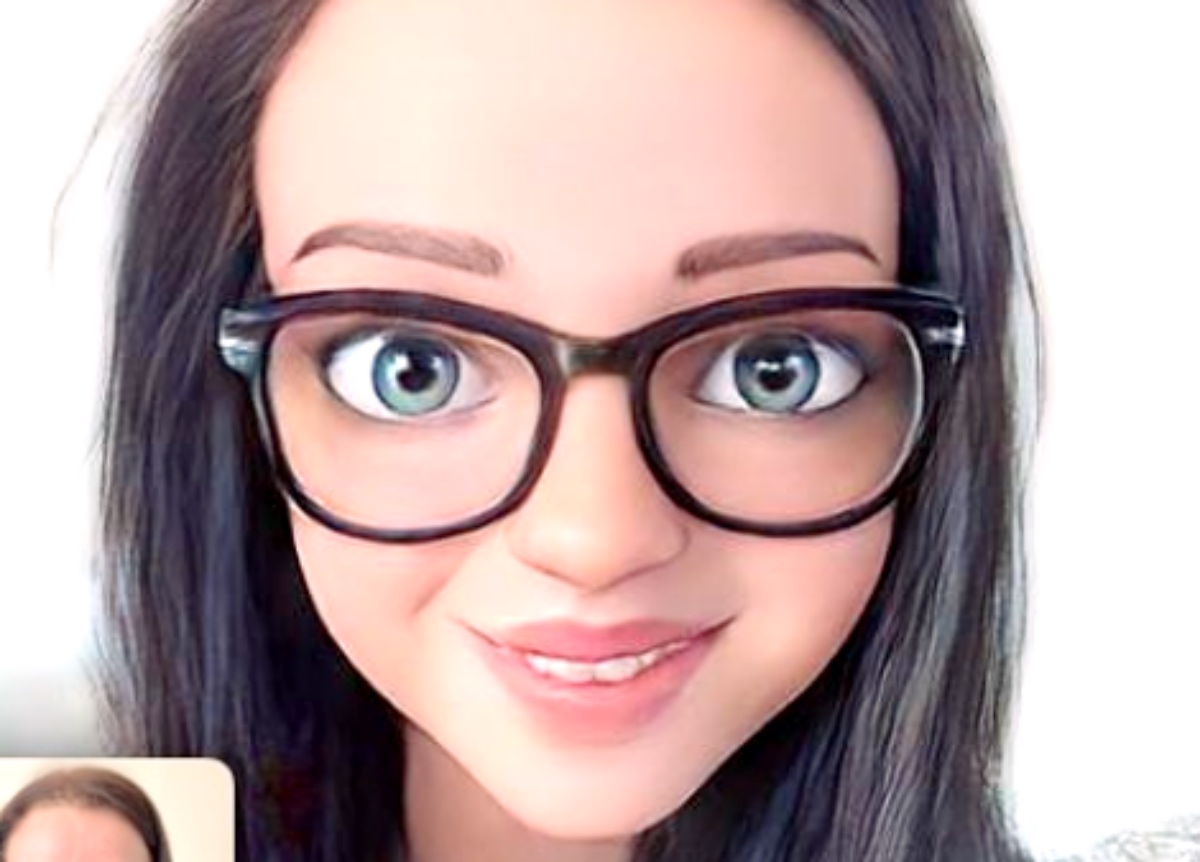 Sister Wives fans grew more and more interested in Maddie Brown since she gave birth to her son Axel. Then, when her daughter Evie came along, interest grew into respect and now she often sets parenting goals. This week, she really engaged fans when she shared about the family cartoon fun they enjoyed.

Maddie Brown Brush recently celebrated her 5th wedding anniversary to Caleb. Initially, fans didn’t like it when she became engaged to him. After all, she only really just started college when she dropped out. Within a matter of a year, they married. Some TLC critics suggested she wasted her education. However, she scored some points for admitting that she and Caleb don’t plan on taking in any other wives. 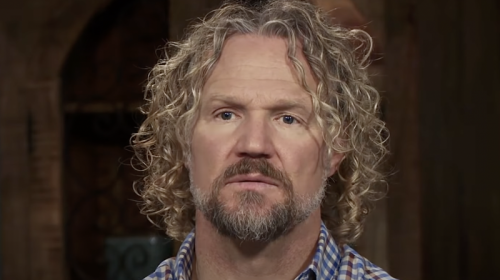 Sister Wives fans also saw Janelle’s daughter give birth to Axel and that seemed like a very difficult time for her. Nevertheless, she went ahead and also gave birth to Evie who arrived with FATCO syndrome. Now, Evie, who toddles around happily on her false foot, and Axel look forward to their summer. Axel had a haircut in preparation for a camping trip they planned. Then on June 9, she shared how they all enjoyed cartoon fun.

Fans who follow Sister Wives star Maddie Brown seemed blown away when they checked out her Instagram. She shared four photos, one of each child, herself, and Caleb. TLC fans liked them so much they suggested that Maddie frame them. Well, it turns out at she discovered a new App that creates cartoons out of photos. In her caption, she wrote, “Too much fun! That’s all I have to say. 😂 All of us as cartoon characters! 🤗”

Notably, the Sister Wives star shared them but not as a promo. No hashtags or other tagging came along. Clearly, the family enjoyed a lot of fun with it and she just shared it with her fans. Naturally, lots of people asked what App she used. Fortunately, at the bottom of her photos, it showed the name of it. So, for fans who want it, a simple search would turn it up for them.

The Appeal Of Cartoon Characters

Most people, like Sister Wives star Maddie Brown, enjoy cartoons as they saw them since childhood. The appeal comes from those huge baby-like eyes and the simple symmetry of the picture. Most of the detail is not actually there, and in a way, the simplicity of it allows people to draw in the rest with their imagination. Now, it seems that almost anyone can easily become a Disney cartoon character.

Remember to check back with us often for more spoilers, news, and updates about Maddie Brown from TLC’s Sister Wives.