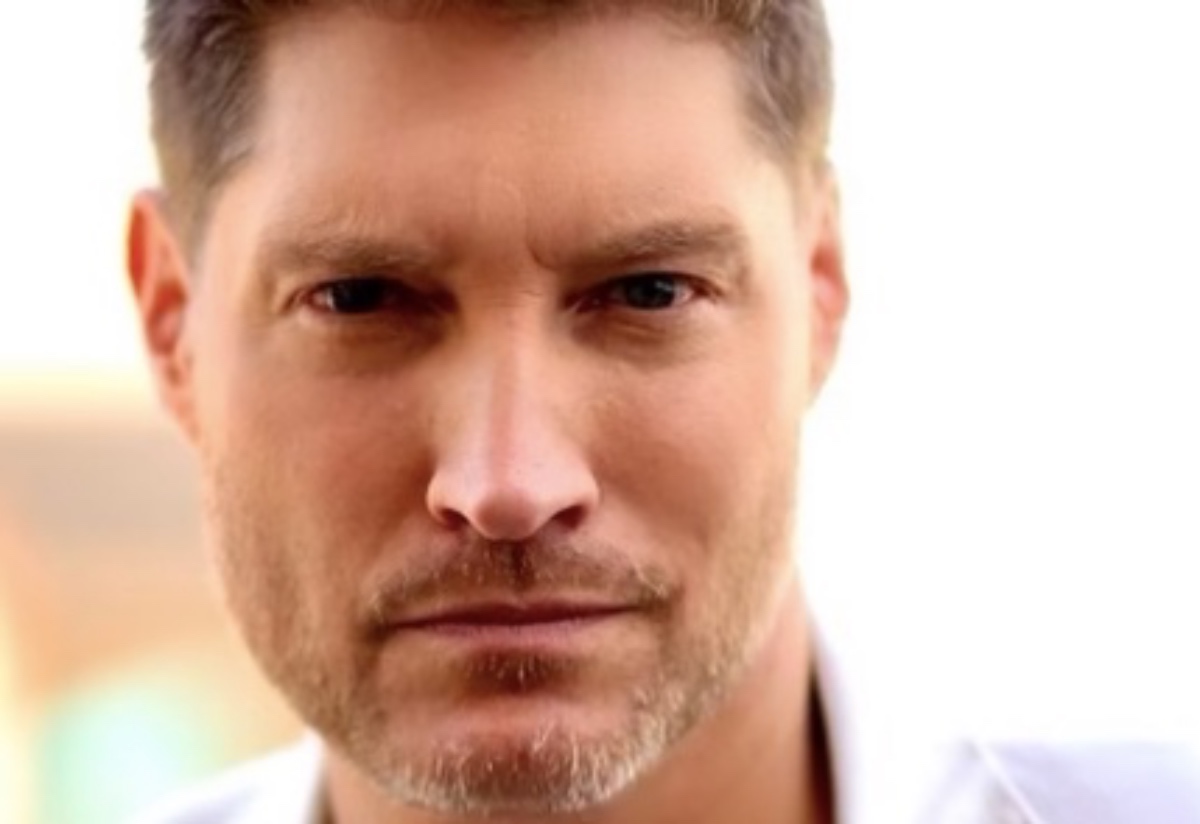 The Bold and The Beautiful (B&B) spoilers and updates reveals Soap vet, Sean Kanan, who’s known for his role as Deacon Sharpe on The Bold and the Beautiful has landed roles in two new movies that also stars Bruce Willis. The actor is still in shock for getting the opportunity to work with one of his favorite movie stars in the films titled “Killing Field” and “The Fortress.”

In an interview with the Soap Hub, the actor said that he wouldn’t have believed it if someone had told him a year ago that he’ll be working with Bruce Willis in two films during the pandemic. Filming both movies, both of which were directed by James Cullen Bressack, was a “fantastic experience,” he said. 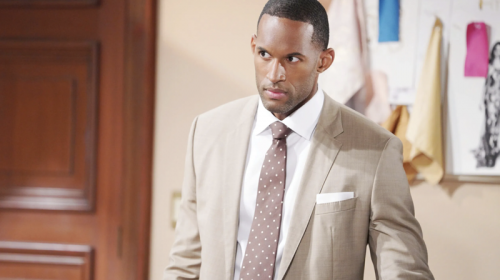 The first film, titled “The Killing Field,” follows the story of a man whose peaceful life at a farm is interrupted when a policeman and a group of criminals arrive at his place. In the movie, Kanan plays the character Ed, one of the bad guys in the story. Kanan teased that his character may seem like he’s a very scary guy but “he turns out to be the comedy relief.”

Kanan plays the role of a scary mercenary named Vlad in the second feature film, titled “The Fortress.” The story revolves around a retired cop and his son as they face a group of vengeful criminals. The movie also stars Chad Michael Murray, Shannen Doherty, and Jesse Metcalfe.

Aside from playing these fun roles, Kanan considers the experience of working with Willis as a career highlight. He recalled growing up watching films of the famous actor.

“He’s Bruce Willis! To say that I’ve now worked with him now is incredible. It’s also an honor working with James Cullen Bressack. I’ve watched him grow, doing bigger and bigger movies. He meets the challenge every time,” Kanan said. 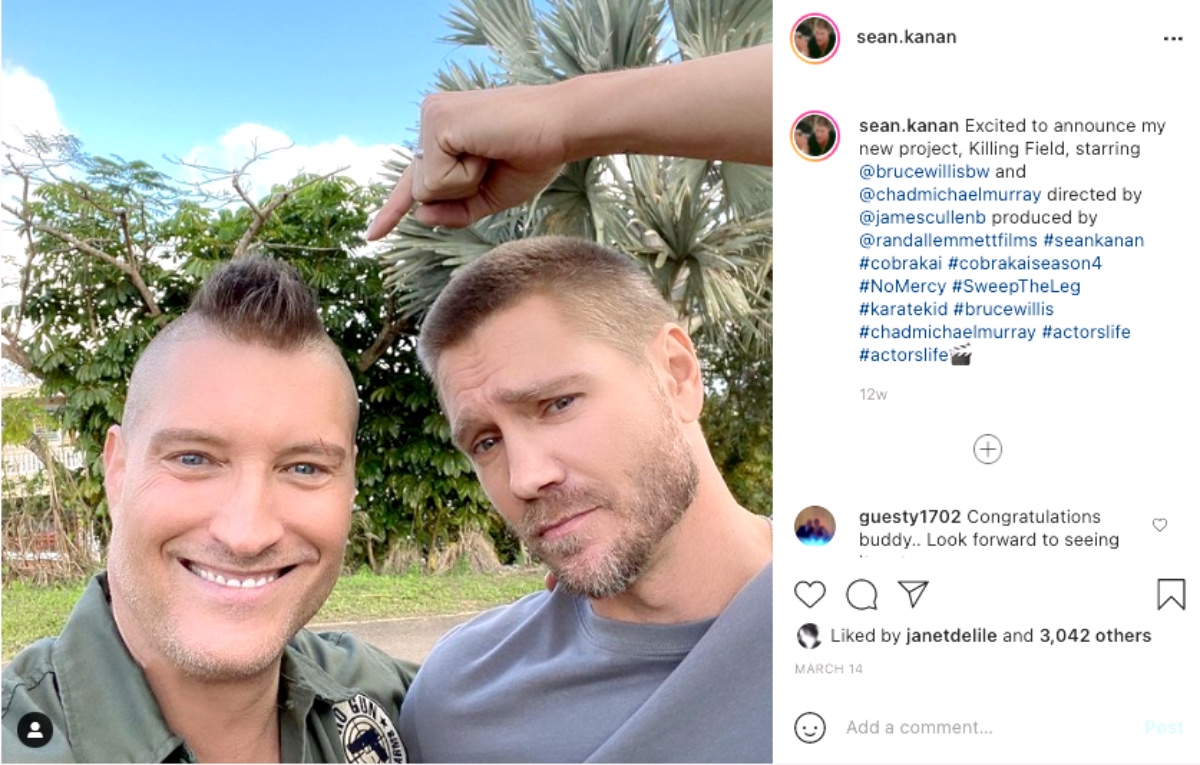 The Bold and The Beautiful Updates – Sean Kanan’s Career

Kanan is not only an actor but also an author and producer. Fans may recall his role of Mike Barnes in “Karate Kid III.” It was a huge accomplishment for him since he got the part out of the 2,000 hopefuls who auditioned for the role. He also appeared on “General Hospital” as A.J. Quartermaine.

The actor also appeared on “Dancing with the Stars” where he competed for nine weeks. He created the digital drama series “Studio City,” which was nominated for a 2021 Daytime Emmy for Outstanding Limited Drama Series. He co-created it with Jason Antognoli and was directed by Timothy Woodward Jr. The drama series is currently streaming on Amazon Prime Video.