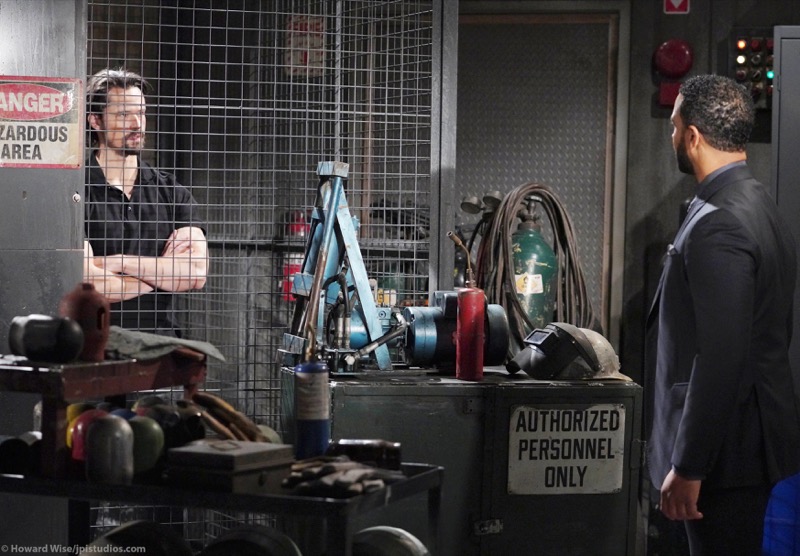 Viewers of The Bold and The Beautiful will recall that Thomas brought his cell phone to Justin, thinking that Justin could use the evidence on it to free his clients, Dollar Bill Spencer (Don Diamont) and Liam Spencer (Scott Clifton). Thomas had reset his phone with the help of Zende Dominquez (Delon de Metz) and unblocked Vinny Walker’s (Joe LoCicero) number.

Thomas got message after message from Vinny, who was still stuck on trying to reunite Thomas with Hope Spencer (Annika Noelle) even after Thomas told him very clearly that ship had sailed! Thomas was horrified to learn that it was Vinny himself who was framing Liam for his own death, having trailed Liam and then walked in front of his car, thus committing suicide.

But Thomas didn’t bank on how bitter and vengeful that Justin had become after years of being used and abused by Dollar Bill. Viewers of The Bold and The Beautiful will recall that Justin admitted to Thomas, after knocking him out and imprisoning him within a caged off area of the Spencer Publications building that no one knew about. Justin told Thomas of his plans to take over Spencer Publications, after he deleted Vinny’s video off of Thomas’ cell phone. But there is one Spencer son that Justin will have to eliminate – and that is Wyatt Spencer, who is getting far too nosy for his own good! 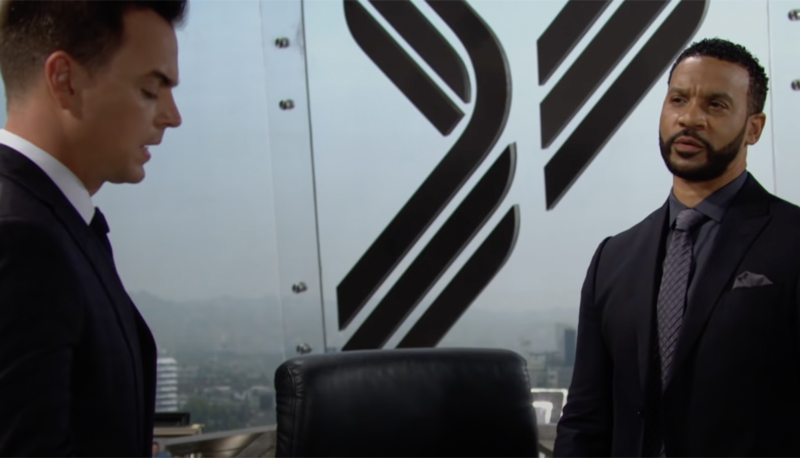 The Bold And The Beautiful Spoilers – Will Justin Barber Knock Wyatt Spencer Out Too, And Put Him In The Cage With Thomas Forrester?

Viewers of The Bold and The Beautiful know that this imprisonment of Thomas cannot last very long before someone misses him. But as the Bold and The Beautiful viewers know, Justin is desperate to take over Spencer Publications to the point that he will let no one or nothing stop him. Might Justin knock out Wyatt too, and put him in the cage with Thomas? Justin will have to do something to both of them, he cannot just leave them down in the cage to starve and eventually die – or could he?

Just who might know about this fenced off storage area deep within the bowels of the Spencer Publications building? Is Dollar Bill too stingy to hire a janitorial crew? Honestly, that could be a point of debate among longtime viewers of The Bold and The Beautiful – they don’t call him “Dollar Bill” for nothing, although “not worth two cents Bill” might be a more appropriate moniker for him at times! 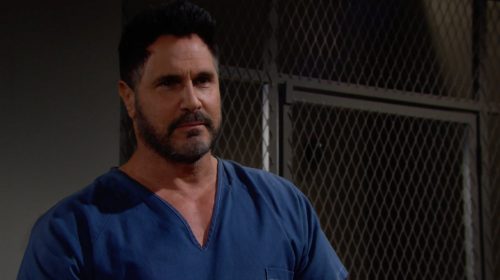 Thomas agrees with Justin that Bill Spencer can be ruthless, and he hates him too. He pushed his father out of a helicopter and nearly caused his sister’s death in a motorcycle crash. He foreclosed on Forrester Creations once when a loan payment was only thirty minutes overdue. Justin already told Thomas that he hates Bill Spencer’s sons because he felt entitled to inherit Spencer Publications before they came along.

What Justin may fail to consider is that two heads are better than one, and two men are stronger than one. If he sticks Wyatt in the cage along with Thomas, they may, working together, be able to break their way out of their prison and expose him! That is, if Justin doesn’t find some way to kill them and make it look like an accident first!

The Young and the Restless (Y&R) Spoilers: Amanda Points Murder Finger At Sutton – But Is She Right?