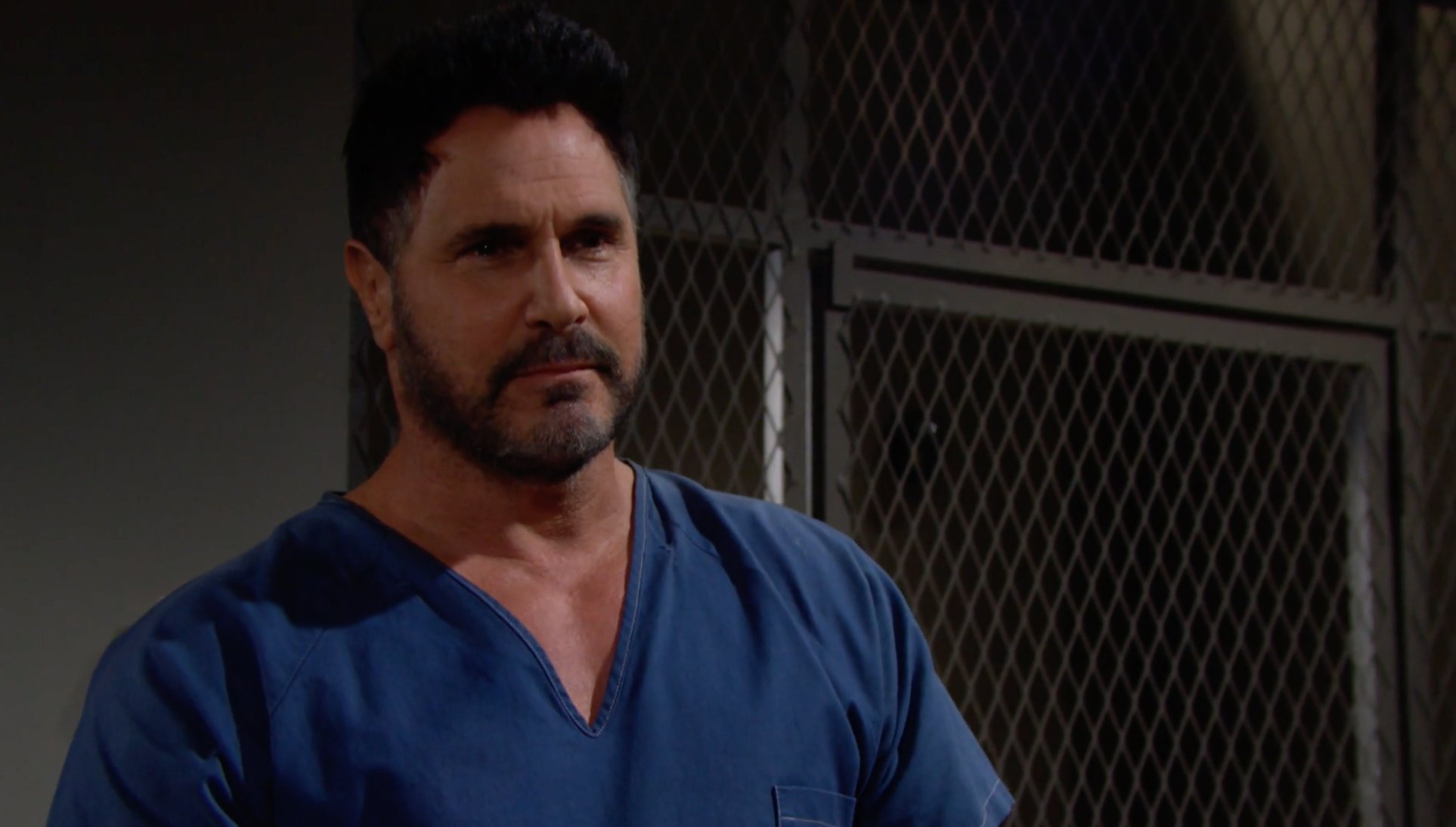 The Bold and the Beautiful (B&B) spoilers document that Bill Spencer (Don Diamont) is expressing his faith in Justin Barber (Aaron Spears). That makes total sense, as Spears’ character has always had Bill’s back. But he’s stabbing Diamont’s character in it now.

As B&B fans know, Justin’s plan is to let Bill and Liam Spencer (Scott Clifton) take the fall for Vincent Walker’s (Joe LoCicero) death. That totally unexpected development creates a series of problems for the incarcerated Spencer men and they don’t even realize their true plights yet.

But Bill has a separate problem. Even if Justin were on his side and used the video evidence that Thomas Forrester (Matthew Atkinson) received from Vinny, Bill’s cover-up actions resonate.

Bold And The Beautiful Spoilers – Thomas Forrester Shocked By Confession

Vinny was a deeply misguided human being. The poor soul went off-track and wasn’t able to pull himself back or receive needed help before his life went down the drain.

But Thomas and John Finnegan (Tanner Novlan) forced the truth out of Vinny. So, he created another plan while in jail. That one proved to be far worse than the criminal act he committed in the hospital laboratory, as the confession Vinny provided, via delayed video, proved. 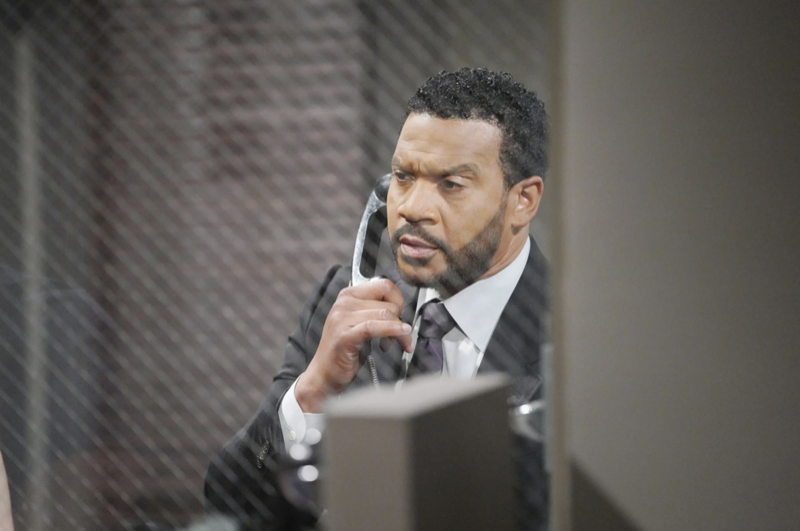 Bold And The Beautiful Spoilers – Justin Barber Out Of Character

Hardcore fans know that either something is missing or this isn’t a good way to apparently get rid of Justin. Why would Spears’ character turn on Bill like this?

Maybe there’s something in the distant or recent past that caused Justin to hold a grudge? It couldn’t possibly be that he’s mad Bill didn’t confide in him regarding the accident on Mulholland Drive.

Bill responded as he did in order to protect Liam. He didn’t inform Justin in order to shield him from being implicated in the crimes that were committed in destroying evidence and misleading the police. 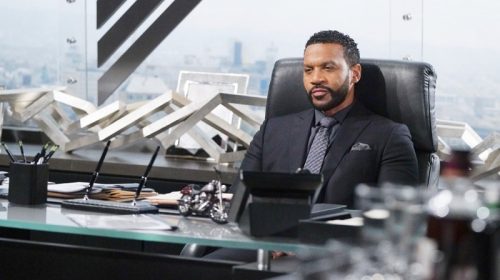 Bold And The Beautiful Spoilers – Bill Spencer Will See The Truth

Bill’s only access to the outside world right now is talking to people in the visitor’s room at the jail house, either in-person or through glass. So, Justin could limit his interactions with Bill in coming days in order to firmly cement developing plans.

However, Bill and his assumed friend and lawyer will eventually be forced to explain and or unintentionally reveal what he’s actually doing. An attorney misconduct angle should be the key to Bill’s release from jail when that happens.

Bill and Liam will be freed, likely with Vinny’s recovered video confession evidence helping their cause. As for Justin’s outcome, that’s yet to be projected on B&B.