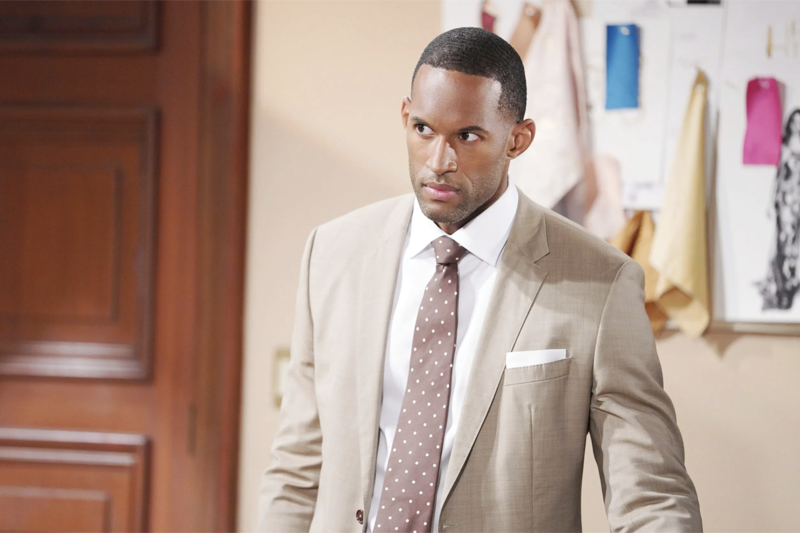 The Bold and the Beautiful spoilers document that Carter Walton (Lawrence Saint-Victor) has convinced himself that all can be well. He benefited from a fortuitous break when Shauna Fulton (Denise Richards) lied to Zoe Buckingham (Kiara Barnes) and thinks that marriage will help to keep his secret buried.

Meanwhile, Quinn Fuller Forrester (Rena Sofer) has returned to her life within Queric. She has convinced herself that what happened with Carter can be taken to her grave. B&B fans surely feel that doom awaits the brief and maybe future pairing that is dubbed Quarter.

Quinn has never really sought to solve her reckless behavior problem. All she does is sheepishly acknowledge whatever wrong-doing at some point in the plot, generally awhile after the drama she caused happened.

In this scenario Quinn felt neglected by her husband. So, rather than suggest that she needed mental health therapy and that couple’s counseling could also serve as a remedy, Quinn used Carter as an outlet.

Eric will be devastated by Quinn’s betrayal when, not if, he learns about it. Zoe is in a different position than Eric, but will also feel justifiably crushed. Queric and Zarter are nearing their ends, as this daytime clock ticks toward judgment day. 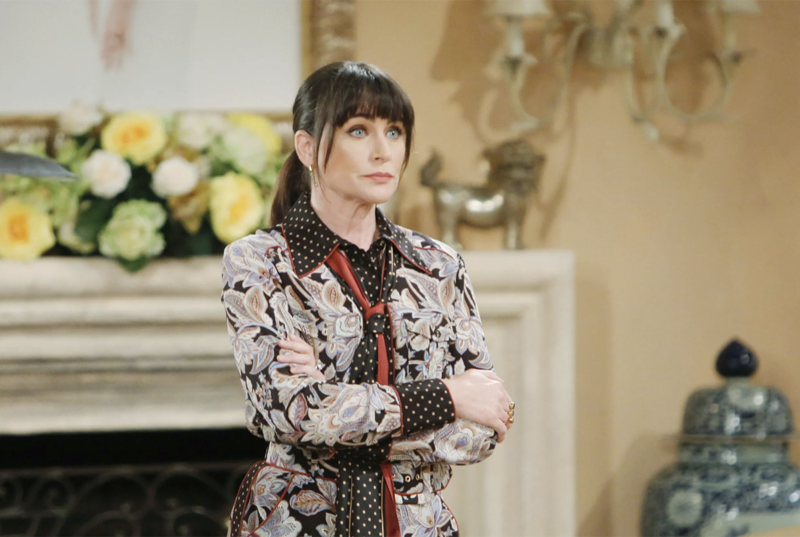 Carter made an error in judgment when choosing to be with Quinn. But the second time he chose to be with her reinforced a known mistake.

Eric won’t be able to overcome the manner in which Carter betrayed his trust. In the starkest, most personal manner Carter’s actions will be seen as heart-breakers. Eric thought of Carter as a son and fully trusted him with Forrester Creations’ legal matters, also recently endorsing his elevation to the Board of Directors. This reveal will destroy a hard-earned personal and business reputation. 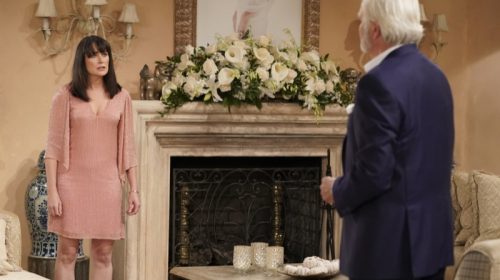 Eric was, at one time, Quinn’s only supporter beyond her son, Wyatt Spencer (Darin Brooks). Years later she’s added Shauna and Flo Logan (Katrina Bowden) to her short stable of defenders.

Zoe worked hard to reestablish her reputation after the Beth Spencer (Madeline Valdez and River Davidson) scandal. She seemed to have established a pathway to long-term stability when pairing with Carter, before veering off-course through a misguided pursuit of Eric’s grandson, Zende Forrester Dominguez (Delon de Metz).

However, Zoe holds no blame for what Carter did with Quinn. Eric is innocent as well. The devastation Zoe and Eric soon face telegraphs toward both couples ending, with unimaginable damage ahead for all involved.

The Bold and the Beautiful Spoilers: Eric’s Controversial Solution, Daytime’s…