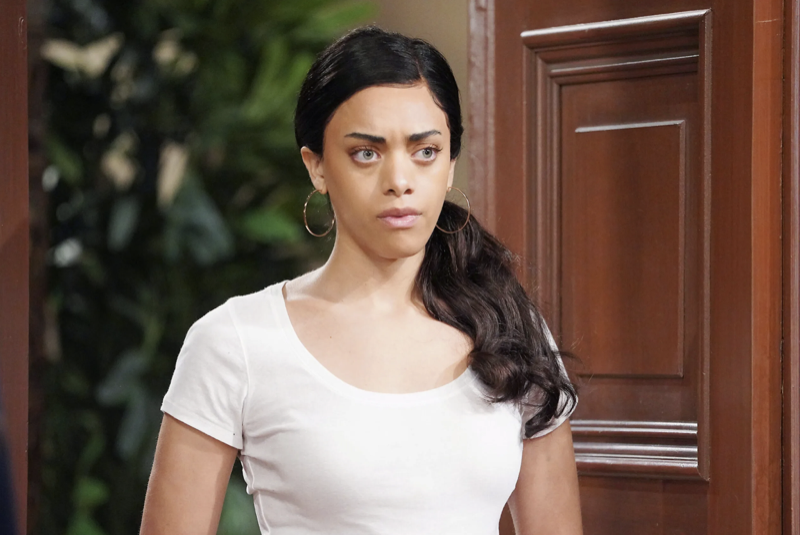 The Bold and the Beautiful (B&B) spoilers document that Zoe Buckingham (Kiara Barnes) is living in a fragile world. She doesn’t know it, thinking that she can finally see the light in daytime.

Paris was stunned when realizing that her sister was being lied to by Carter. The next day Paris was about to tell Ridge Forrester (Thorsten Kaye) the reveal when his phone conveniently rang and Shauna arrived at Forrester Creations.

Bold And The Beautiful Spoilers – Ridge Forrester In The Middle

Ridge was also present when his dad, Eric Forrester (John McCook), was extolling Quinn’s virtues. The audience expelled some collective, head-shaking breaths as that scene played out.

Carter was squirming in his seat in front of Eric’s exquisite, executive desk. Saint-Victor’s character had trouble with eye contact when prompted by Ridge to speak about relationships having their ups and downs.

Quinn was once after Ridge, as hardcore viewers know. But the kiss that Brooke Logan Forrester (Katherine Kelly Lang) saw them share on the beach was nothing compared to recent events in Carter’s apartment, with Quinn’s red leather jacket being thrown to the floor as part of that process. 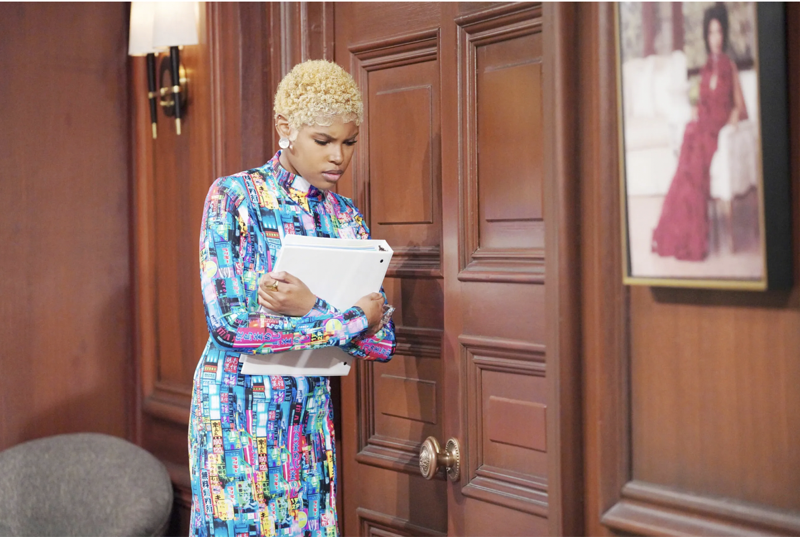 Bold And The Beautiful Spoilers – Zoe Buckingham Believes Save Was Made

Zoe has run the gauntlet of emotions in recent months. Coming off a terrible experience with Thomas Forrester (Matthew Atkinson), Zoe was overwhelmed that Carter was so enamored with her.

She accepted Carter’s offer to move in with him and also agreed to marriage in what felt like a hurried storyline. Zoe’s continued interest in Zende Forrester Dominguez (Delon de Metz) resulted in Zarter Part 1 ending with a thud.

However, Carter’s hidden connection with Quinn caused him to realize that he’d made a mistake in calling off his plan to wed Zoe. So, Zarter reconciled and Zoe believes a save was made. 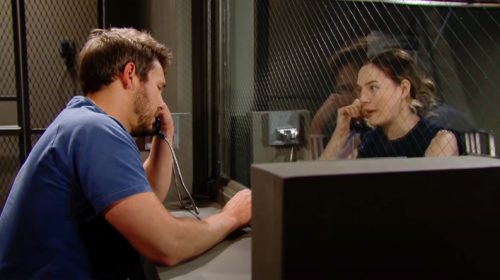 Paris is an honest person. That provided an early backstory contrast to her sister after TPTB introduced White’s character. She’s remained loyal to her sister, which makes the news Paris learned hard, if not impossible to hold.

Zoe has to be told the truth. Paris can’t possibly allow her sister to believe that Shauna was Carter’s brief connection. No, Quinn’s tale must soon be known on B&B.