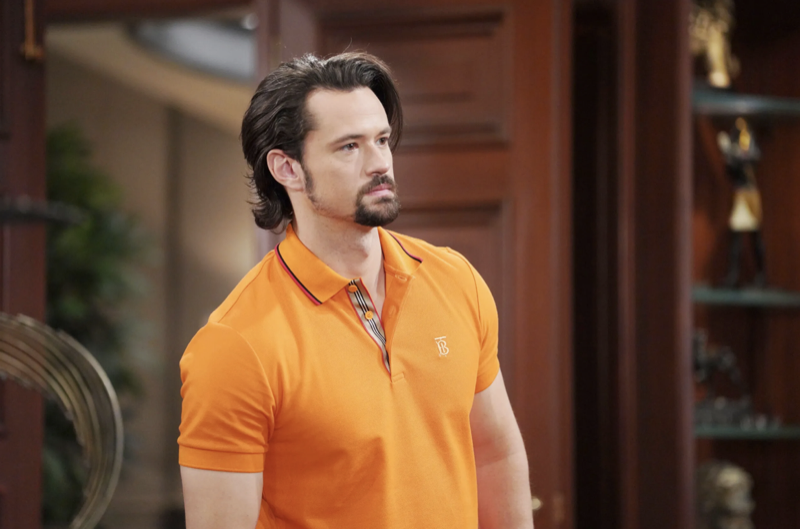 The Bold and The Beautiful (B&B) spoilers and updates tease we will see Thomas Forrester (Matthew Atkinson) be furious with Bill Spencer (Don Diamont). He’ll learn about the cover-up story and realize that Bill is the one to blame for everything that has happened.

Spoilers tease that Thomas will visit Liam Spencer (Scott Clifton) in jail. Thomas was fuming with rage when he found out that it was Liam who ran down Vinny Walker (Joe LoCicero). He’ll be livid because Liam kept silent while they all wondered who ran over Vinny.

Thomas will unleash his fury but Liam will apologize for keeping his secret but will also assure Thomas that he didn’t mean for it to happen. He’ll swear that it was an accident and he has felt guilty since that horrible night.

Thomas will still be angry at Liam but he’ll realize that it’s all Bill’s fault. Thomas will learn more about how Bill pressured and manipulated Liam. His new discoveries may lessen his rage towards Liam a bit but he’ll be furious at Bill more than ever. 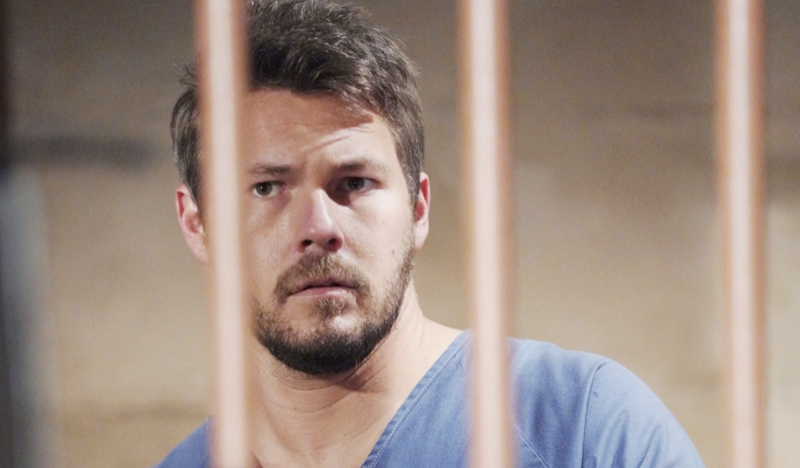 Later on, Liam will make an unexpected request that will take Thomas by surprise. He may ask him to look out for his family, Hope Spencer (Annika Noelle), and the kids, which he’s in lockup. Fans know that Liam has trust issues especially with Thomas but he has no choice right now. He needs to make sure that his family gets the support they need. He may also believe that Thomas will be there to support Beth Spencer (River Davidson and Madeline Valdez). 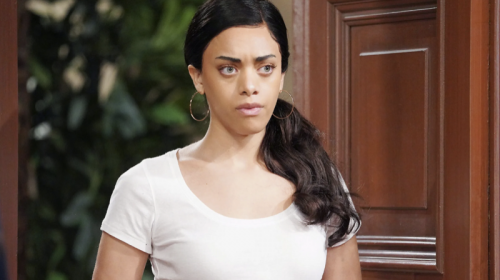 Given that Thomas and Hope have formed a bond recently, Liam may ask him to help him with his family. Of course, he wants Thomas to take care of Hope and his children without any strings attached. Hope may also feel shocked when she learns about Liam’s request from Thomas.

Hope may feel that Liam has already given up and believes that he’ll be staying in prison for a long time. She’ll visit him in prison to remind him to continue fighting. Steffy Forrester (Jacqueline MacInnes Wood) will also visit Liam. Later on, Brooke Forrester (Katherine Kelly Lang) will get into an argument with Thomas, which may force Ridge Forrester (Thorsten Kaye) to act as a peacemaker.