The Bold and the Beautiful (B&B) Spoilers: Wyatt Tries To Protect Quinn and Save Bill’s Company

Can Wyatt Help Bill and Quinn? 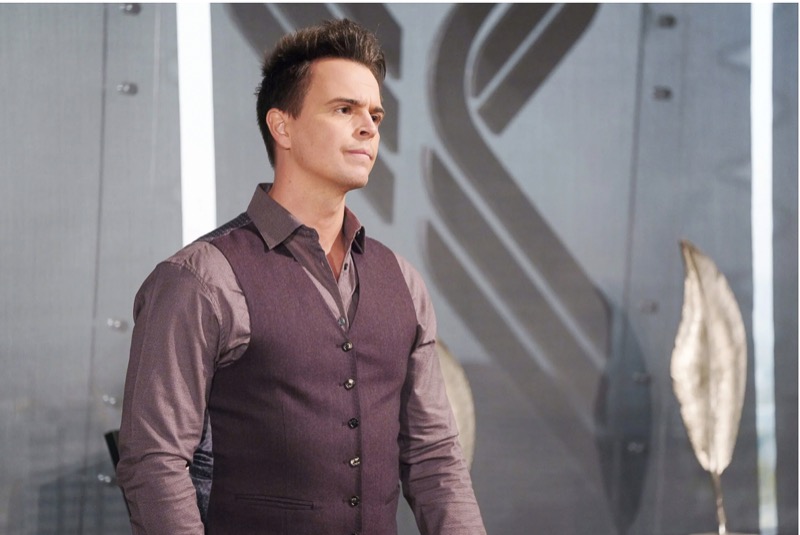 The Bold and the Beautiful (B&B) spoilers show Wyatt Spencer (Darin Brooks) believed that his life was complete. Wyatt had been able to reconnect with his childhood sweetheart Flo Logan (Katrina Bowden). He and Flo had gotten engaged. Wyatt has a good position at his father Bill Spencer’s (Don Diamont) company Spencer Publications.

According to B&B recaps and spoilers, Wyatt believed that his mother Quinn Forrester (Rena Sofer) had been able to reconnect with her husband Eric Forrester (John McCook). Wyatt had thought that his parents were doing well and were happy. However Wyatt is not sure how to help his parents to face the different challenges they are going to have to overcome.

The Bold and the Beautiful Spoilers: Wyatt Helps Bill Forrester Face His Problems

Wyatt is worried about Bill. Recently Wyatt found out that Bill and his brother Liam Spencer (Scott Clifton) were responsible for the death of Vincent Walker (Joe LoCicero). Liam and Bill were out for a drive when Liam accidently hit Vinny with the car. Liam was upset by what he did and passed out. Bill was able to cover up the accident. Bill believed that Liam would go to jail for murder because Liam had a reason to kill Vinny.

Liam had a one night stand with Steffy Forrester (Jacqueline MacInnes Wood) and she got pregnant on The Bold and the Beautiful. She needed to find out who the father of her child was and got a paternity test. The test revealed that Liam was the father of her son. Liam and his wife Hope Spencer (Annika Noelle) had problems with their marriage because of the one night stand.

However, Thomas Forrester (Matthew Atkinson) found out that Vinny altered the paternity test results and that Dr. John Finnegan (Tanner Novlan) was the father of Steffy’s baby. Liam could not live with the guilt of killing Vinny and told Hope about the accident. Liam turned himself into the authorities. Bill wanted to show his support for Liam and he turned himself in. Bill wants to find a way to get Liam and himself out of jail and contacted his lawyer Justin Barber (Aaron D. Spears) to represent them. Bill wants Wyatt to take over Spencer Publications but Justin wants to run the company. 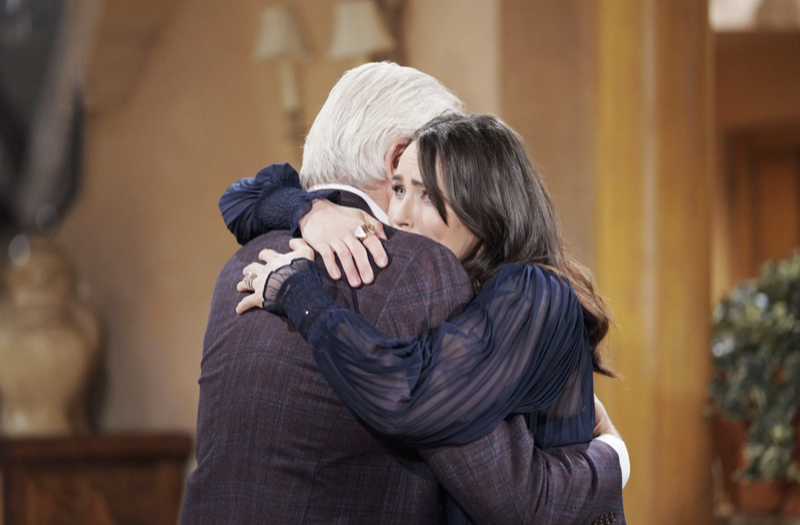 Wyatt does not know that Quinn might lose her husband Eric. Quinn and Eric were having trouble with their marriage because Quinn tried to sabotage his son Ridge Forrester’s (Thorsten Kaye) marriage to Brooke Logan Forrester (Katherine Kelly Lang). Quinn thought that her friend Shauna Fulton (Denise Richards) would be a good match for Ridge.

However, Ridge and Brooke stayed together. Quinn was trying to help Zoe Buckingham (Kiara Barnes) to get her fiancé Carter Walton (Lawrence Saint-Victor) back but ended up having a one night stand with him. Shauna helped Quinn and Carter to keep their secret from everyone but now Zoe’s sister Paris Buckingham (Diamond White) knows the truth. Wyatt knows that Quinn loves Eric. He will not want Quinn to lose Eric. 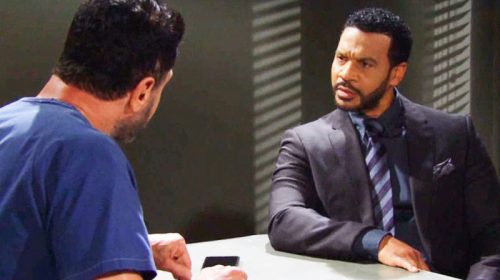 The Bold and the Beautiful Spoilers: Wyatt helps His Parents

Bold and the Beautiful Wyatt will need to do what he can to help his parents in their time of need. Wyatt knows that it is important to Bill for him to take over Spencer Publications. Can Wyatt get control of Spencer Publications from Justin if he does not want to hand over control of the company? Wyatt wants Bill and Liam out of jail. Can Wyatt find out new evidence that will help Bill and Liam’s case?

Wyatt does not want Quinn to lose everything that she cares about especially Eric. Can Wyatt convince Eric to stay with Quinn when the truth comes out? Wyatt may need to turn to Flo to help him to find a way to help Bill and Quinn. Can Flo help Wyatt to handle dealing with the fact that Quinn and Bill’s future is uncertain?