The Young and the Restless (Y&R) Spoilers: Amanda Points Murder Finger At Sutton – But Is She Right? 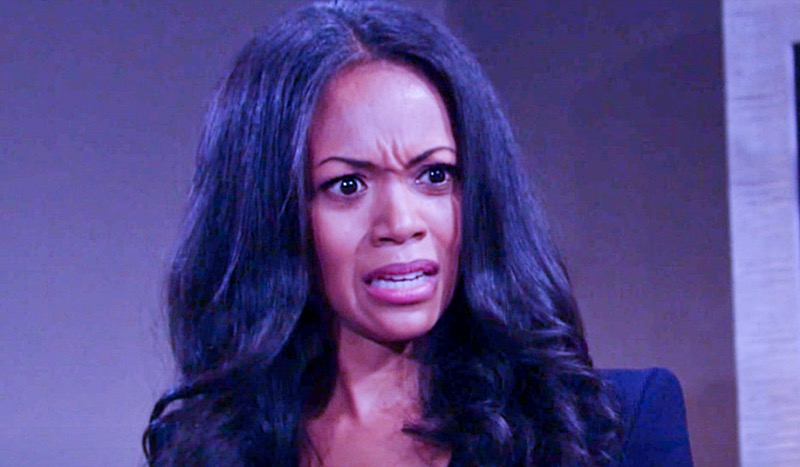 The Young and the Restless (Y&R) spoilers document that Amanda Sinclair (Mishael Morgan) continues to make progress. The truth about her father’s death isn’t known. But developments indicate that the answers she’s seeking are coming.

Amanda was leading the team that is defending her grandfather, Sutton Ames (Jack Landron). But she’s out now because he wouldn’t allow her to pursue what projects as a winning strategy.

Sutton’s confounding block of the intel Amanda learned about Richard Nealon (no actor’s name known for this role) is coupled with Naya Benedict’s (Ptosha Storey) seeming duplicity. Storey’s character claimed to have had no contact with Richard during the later stages of her pregnancy with the twins (Amanda and Hilary Hamilton, Morgan), but phone records appear to prove otherwise.

Young And The Restless Spoilers – Sutton Ames Is Withholding Information

Amanda is speculating when calling out her grandfather. But she firmly believes that he’s withholding information. Why would that be?

Sutton is facing potential time in jail based on the recent claim that’s been made against him. He’s said to have been involved in Richard’s death more than 30 years ago. 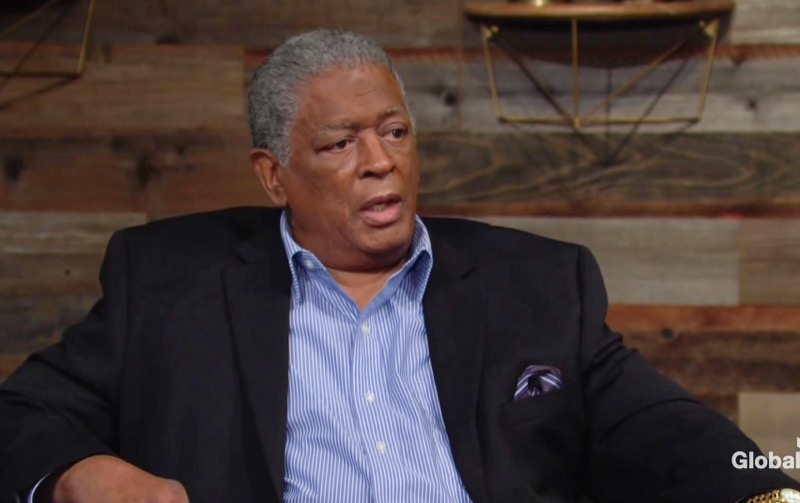 Richard was initially believed to have become aware of or was involved in the bribery scheme that had Newman Enterprises paying off Sutton in exchange for political favors. So, his refusal to allow Amanda to pursue what she’s learned about Richard’s tell to Victor Newman (Eric Braeden) about the search for Amanda implies that Sutton is trying to protect something or someone.

Young And The Restless Spoilers – Naya Benedict Linked To The Death?

Naya may not have killed Richard in cold blood. It’s also plausible that her presumed involvement wasn’t premeditated.

Richard may simply have died and Naya was either present for that event. She may not have reported it, due to shock. That would be reason enough for Sutton to have responded as he did to Amanda, in that he would be protecting his daughter who, in that scenario, would be guilty of not having contacted the authorities. 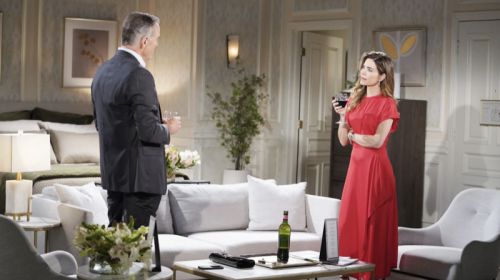 Young And The Restless Spoilers – Amanda Sinclair Pushes On

Morgan is an A-plus actor, as devoted fans of Y&R know. Her agreement to portray a second character on this show took guts because it’s hard to make the viewers accept another persona. She reached that goal long ago.

Distinct from Hilary, with her own backstory, Amanda’s path hasn’t been easy since she arrived in Genoa City, Wisconsin. Like her sister, she’s tough. But Amanda also has vulnerabilities, as Hilary did.

Kudos to TPTB for presenting a compelling storyline that wasn’t predictable and could run in numerous directions from this point in the plot. Wherever it leads, Amanda seems certain to learn what happened to her father and what her recently discovered family is all about.