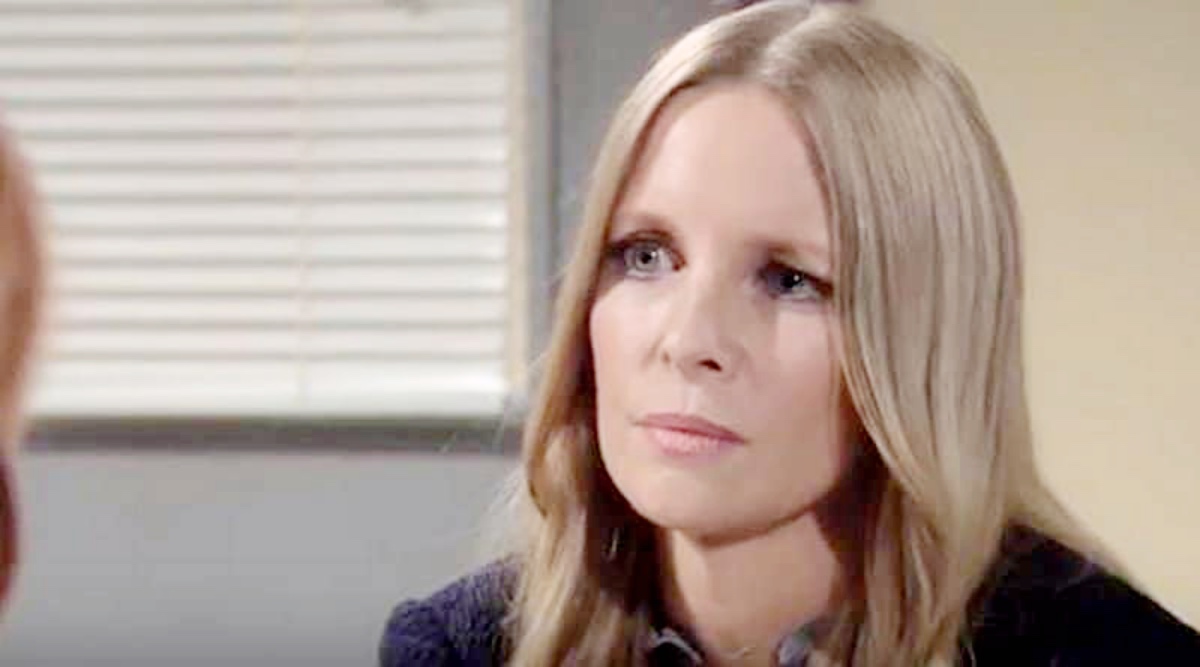 The Young and The Restless spoilers tease that Christine Williams (Lauralee Bell) will have news for Nina Webster (Tricia Cast) and Abby Chancellor (Melissa Ordway) about Chance Chancellor (most recently Donny Boaz) in an upcoming episode of The Young and The Restless. Will Christine have good news, that he’s been located and is okay, or will he be missing in action?

Viewers of The Young and The Restless will recall that shortly after he joined the Genoa City Police force and married Abby, Chance was called upon to help the Feds in a secret mission. To start with, he couldn’t communicate with Abby at all but as time went on, he was able to get out some calls on an untraceable, or burner phone. They have managed to communicate although it hasn’t been every day or every hour or even every month! Abby has not been hearing from Chance as often as she had been and not being able to call him, she has been getting worried. 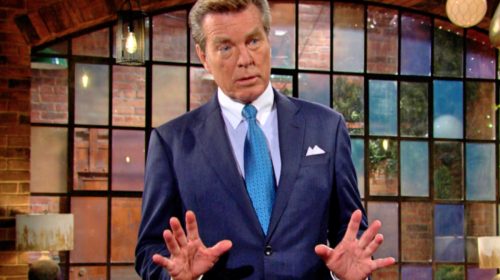 In a recent episode of The Young and The Restless, Abby got very worried because of reading of a sting operation in Las Vegas where six people, including a federal agent, had been rushed to the hospital. She worried to her mother in law Nina that the federal agent could be Chance! Nina asked why she thought it might be him, and Abby had replied that Chance had been involved in stings in Vegas before – which he had. Longtime viewers of the Young and The Restless will recall that he was on a Vegas sting several years ago when Adam Newman (Mark Grossman) had saved his life, Adam having gone by the name “Spyder”.

Abby was just about to call Christine, who is Chance’s contact in Genoa City, to ask her where Chance was when she got a call from an unknown number. She didn’t answer the phone right away but then decides to, and it was Chance. She was relieved to hear from him until she heard him yelling at someone and then the phone went dead! Now she knew she had to call Christine and have her look into his whereabouts and tell her what happened! 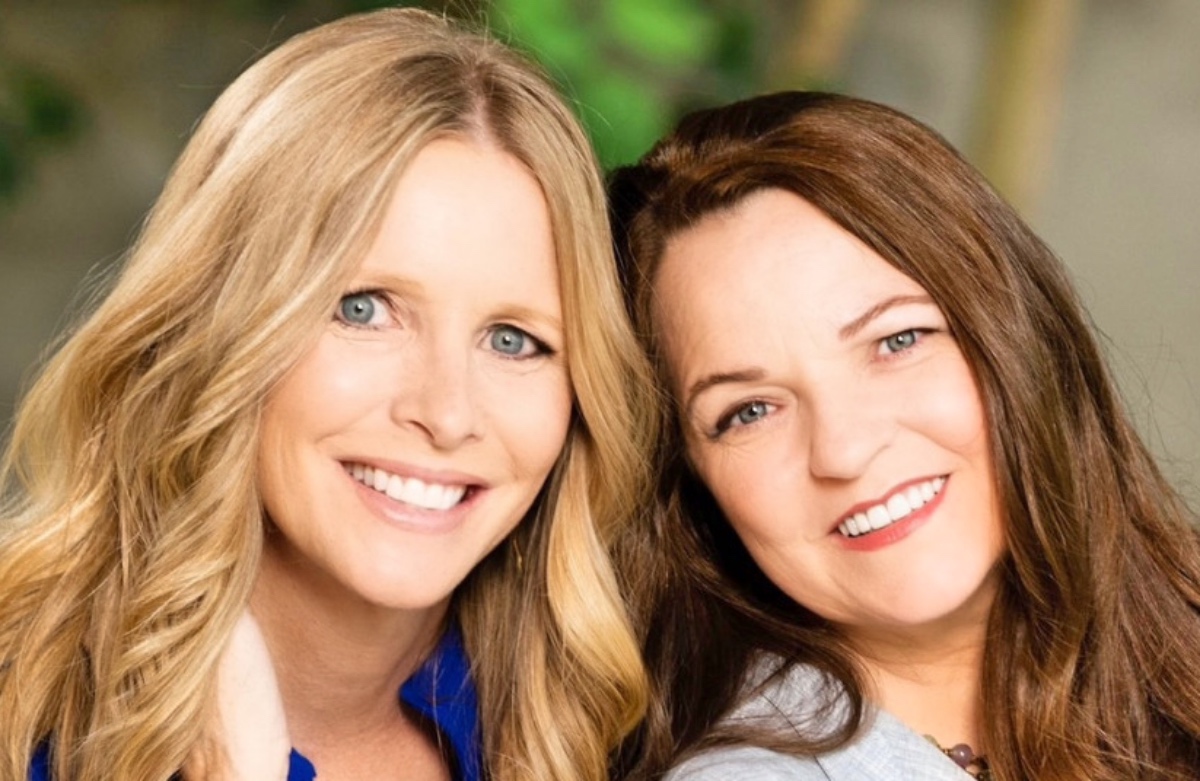 Longtime viewers of The Young and The Restless will recall that Chance had been a federal agent for many years, even having worked for the Pentagon at one point. He wanted to leave that life and settle down with Abby, and had applied to and joined the Genoa City Police Department to that end, but then he was once again drafted by the Feds. Apparently Chance has particular skills and expertise that they needed for this particular mission, and on part of it he had to go under deep cover – meaning no outside communications at all.

When Christine is contacted by Abby about Chance yelling at someone on the phone and the phone going dead, of course she is going to look into it and try to find out what happened. Abby needs to know that Chance is okay, and after that incident Nina too is concerned, although she was used to being the mother of not only one, but two Federal agents – her other son, Ronan Malloy (Jeff Branson). Chance and Ronan were partners when they were both Genoa City cops years ago as well, and found out they were half-brothers.

Ronan had been kidnapped at birth. They both went into positions with the Feds later, Chance in the FBI and Ronan in Homeland Security. Chance had also been in witness protection for a while. After a few days, Christine has some news about Chance – but will it be good or bad? Will he be located or will he be missing in action? When Donny Boaz left the role in February 2021, he said he was told that Chance wouldn’t be killed off – but time will tell!