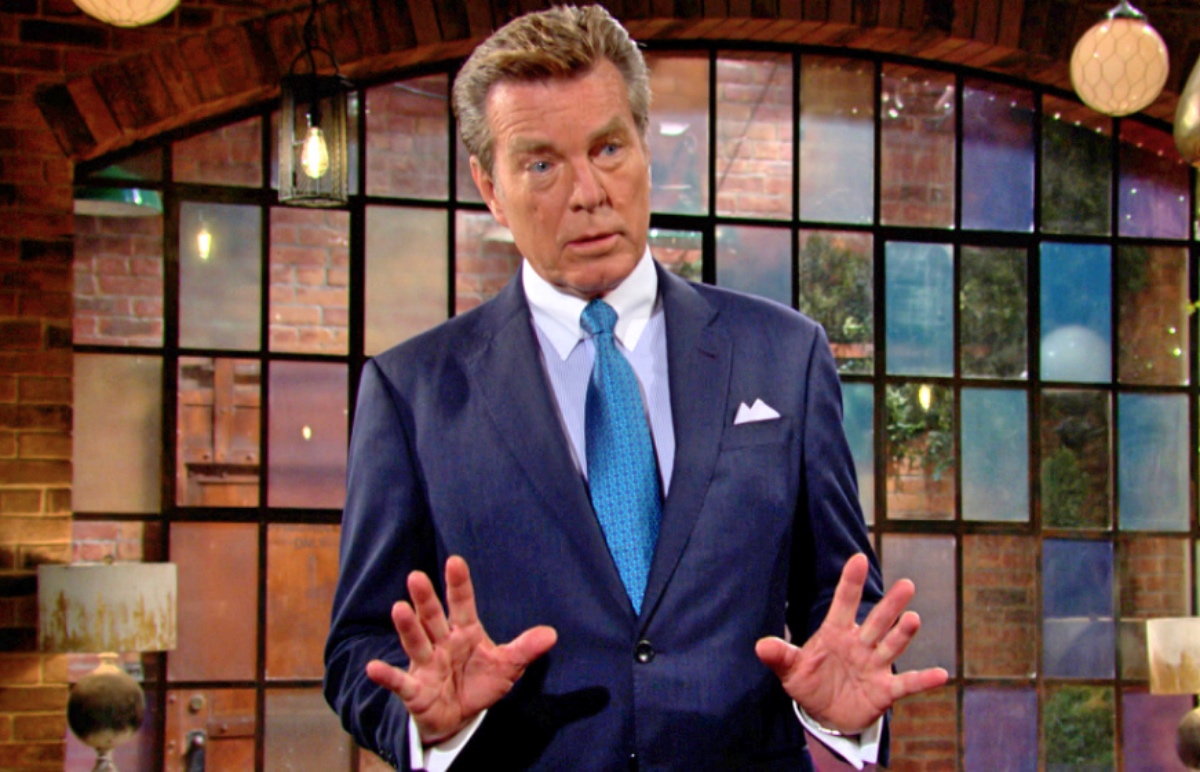 The Young and the Restless (Y&R) spoilers reveal that Jack Abbott (Peter Bergman) tells Sally Spectra (Courtney Hope) to leave Genoa City. However, instead of it sending her back to Los Angeles, it just fuels her fire. She becomes even more determined to prove that she’s worthy to stay in town. Sally thinks she knows the key to getting Jack back.

Y&R spoilers reveal that Lauren Baldwin (Tracey E. Bregman) tells Sally that she needs to just forget about Jack. She also suggests that Sally thinks about taking a new job in Los Angeles. Sally lies to her and claims that she has moved past her romance and breakup with Jack. She insists that the only thing on her mind is her career. However, she has no plans on going back to Los Angeles. As Eric Forrester (John McCook) tells Sally during her visit, nobody wants to see her back there. 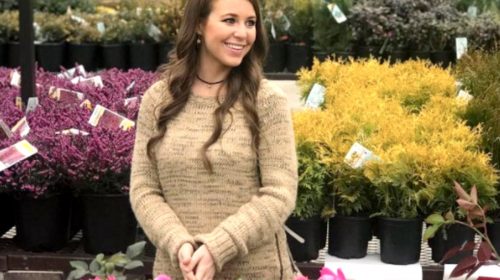 The Young and The Restless Spoilers: Questioning Jack Abbott

After Jack hears Sally mentioning a trip to Los Angeles during a phone call, he questions her about it. Sally claims that she’s not moving back there and is only returning to visit an old friend. He’s still suspicious of what she is really up to, but doesn’t push for more information. That is when Sally asks him if he would be happy if she left Genoa City. She doesn’t get the answer that she was hoping for, though.

The Young and the Restless spoilers reveal that Hope talked to Soap Opera Digest about the conversation. Jack basically tells Sally that it would be in everyone’s best interest if she returned to Los Angeles.

“He kind of references, ‘Maybe it is best if you go back. Maybe you’re not suited for this here.’” 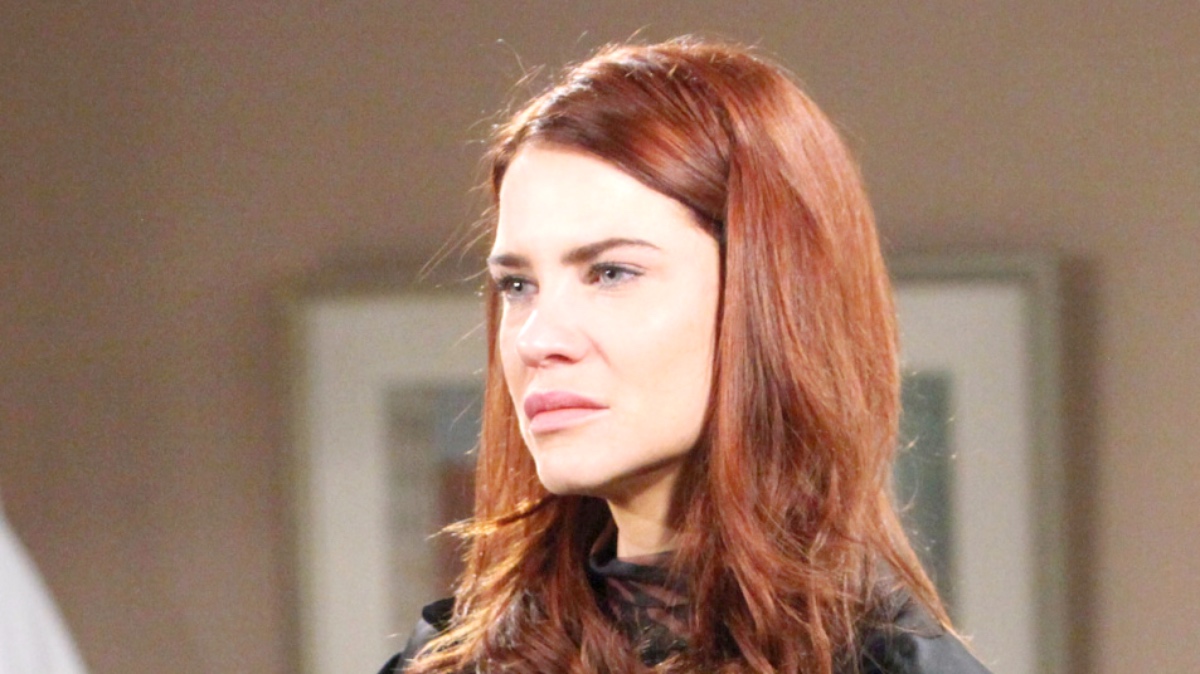 The Young And The Restless Spoilers: Fueling Her Fire

Jack might have been offering a suggestion for Sally to leave town, but it has the opposite effect on her.

“So many times in Sally’s life, when somebody says she can’t do something, it’s just more fuel and ammunition to go do it. That’s what really propels Sally forward: ‘You know what? I’m going to do this and I’m going to prove to everyone — including Jack and especially Jack — that I’m worthy of staying here, I can handle this and I am a lot more than you think I am.’”

However, Sally is going about it completely the wrong way. Instead of just forgetting about her beef with Summer Newman (Hunter King), she goes to L.A. to continue her scheme to get rid of her. This plan is bound to backfire, though. Will Sally ever learn and what does the future hold for her when she goes too far?