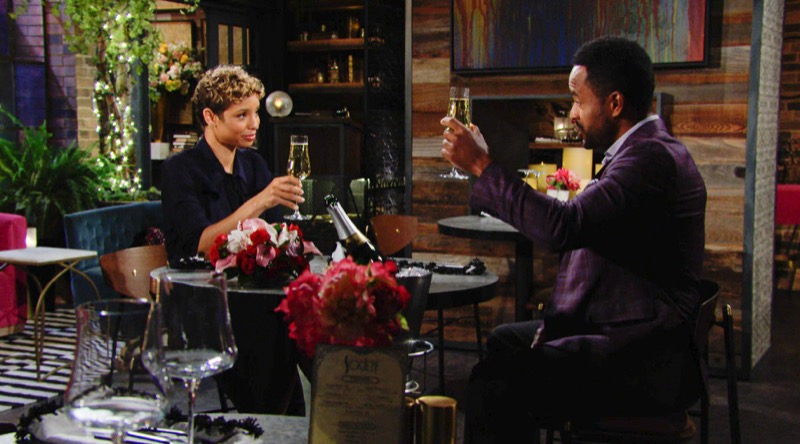 The Young and the Restless (Y&R) spoilers document that Nate Hastings (Sean Dominic) and Elena Dawson (Brytni Sarpy) make a good couple. Both people weren’t certain if they would reconnect, but it’s happened after a period of time apart.

The spark that brought them together at the New Hope Clinic represented their official beginning. Elena wasn’t married or engaged to Devon Hamilton (Bryton James) at the time, which served to define the thinness of that coupling.

As for Nelena, a job offer in Baltimore, Maryland, caused Nate to re-state his feelings. He wants to be with Elena and now he is. So, her email declination of a great job offer appears to cement this duo as a solid Y&R pairing.

Young And The Restless Spoilers – Finding Their Way After All

It can be hard to know which pairings will survive and which won’t. Fictional chemistry and circumstances within many storylines are often fluid.

Behind the scenes issues must also be considered and can include contract issues that are pure business considerations. In this case, Sarpy and James are a real life couple. Their characters were the same until the New Hope Clinic issue proved too much for Elena to withhold.

Nate seems more suited to Elena, as their career interests support similar personalities. But Devon was a positive personality match as well. 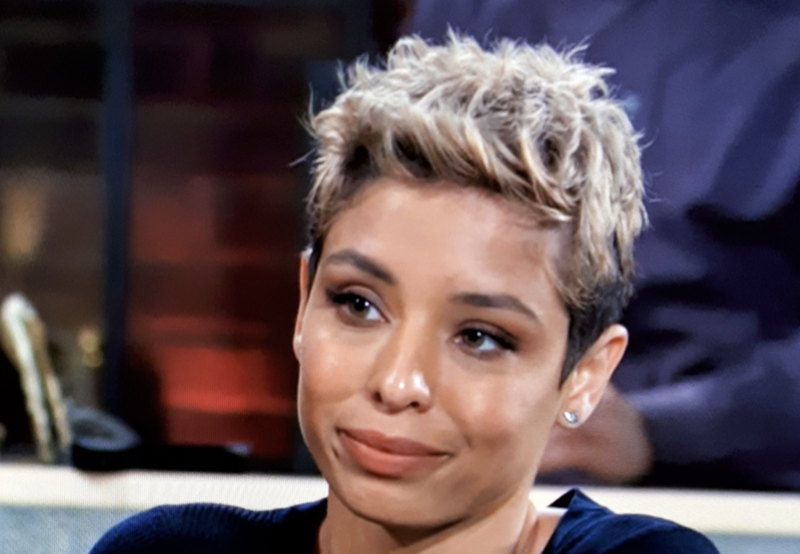 Young And The Restless Spoilers – Is Elena Dawson Making The Right Choice?

Elena was devastated that she broke Devon’s trust and heart. Her actions were the result of insecurities.

Devon later admitted to Elena that her instinct had merit, as he’s now fallen for Amanda. So, yes, Elena is making the right choice. 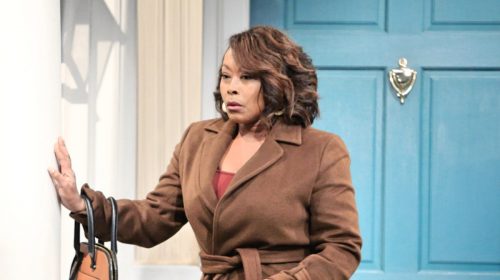 Young And The Restless Spoilers – Nate Hastings Has No Outstanding Issues

As fans came to learn, Nate endured the tragic loss of his soul mate, Carolyn (no last name known or actor ever cast for this character). His attempts at romance with Abby Newman (Melissa Ordway), her last name at the time, and Amanda didn’t lead anywhere.

So, for Nate, Elena is his new one and only. She is his right choice and appears to be his destiny at this point in their again combined storylines.

The Bold and the Beautiful (B&B) Spoilers: Wyatt’s Sharper Than He Seems – Justin’s Arrogance Backfires