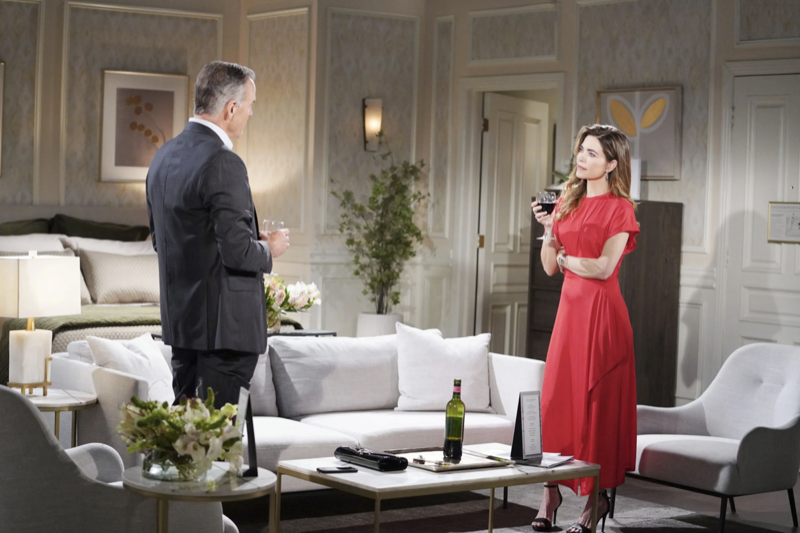 The Young and the Restless (Y&R) spoilers document that Victoria Newman (Amelia Heinle) is following her father’s example in obtaining one of Ashland Locke’s (Richard Burgi) assets. However, her touch if far more deft than the great Victor Newman’s (Eric Braeden) was at the Ranch in the recent past.

Viewers observed Victor’s diabolical manipulation of Ashland during the heart crisis he suffered. But the Moustache’s tactic earned him Cyaxares.

Victoria is employing a similar strategy. She’s arguably taking advantage of Ashland in his weakened state. Victoria’s play off his fondness for her and the ticking clock that represents the time he has left on this earth enabled the Locke Communications acquisition idea without the drama that Victor employed.

Victor allowed Victoria to become the Chief Executive Officer of Newman Enterprises for a number of reasons. First, she was the only one of his known offspring who wanted to sit in his seat. And known is the right word to use, as fans and Genoa City, Wisconsin, and its residents can only speculate as to how many children Victor actually has.

Victoria embodies the right mix of calculation and panache to head her father’s company. Victor was fully impressed that she gave him an ultimatum. He could either relinquish the throne to her or she was leaving for good, again.

Braeden’s character gave her the keys and in recent months began to counter by establishing Newman Media with Adam Newman (Mark Grossman). 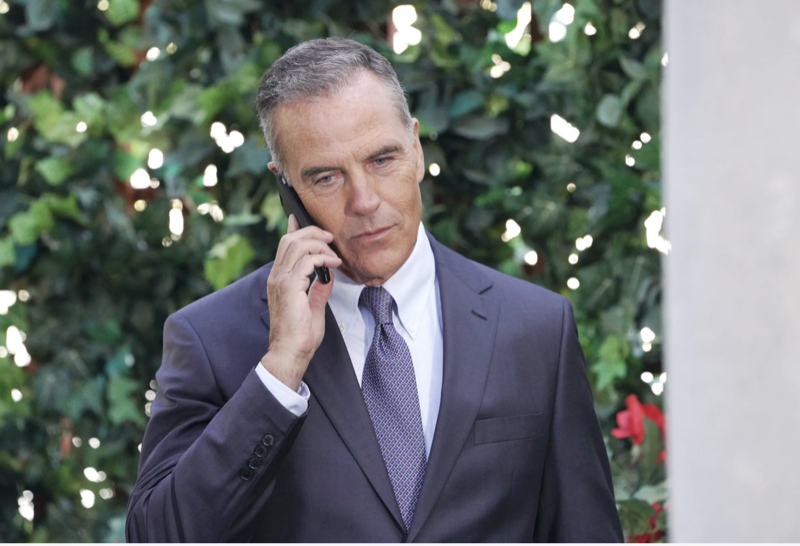 Ashland isn’t the Lockeness Monster that Kyle Abbott’s (Michael Mealor) histrionics made him out to be. Yes, Burgi’s alter ego is a hardscrabble businessman. But that cliched term overlooks the life he provided for Tara Locke (Elizabeth Leiner), who betrayed him with Kyle.

The pure joy Ashland maintains for a boy he knows isn’t his flesh and blood further affirms a beating heart, albeit one that’s now aided by a pacemaker.

The rub of this newly introduced character is that he’s supposedly not long for this world. But cancer can also be connected to the word remission. So, a miraculous recovery wouldn’t be believable, but an extension of Ashland’s deadline would. 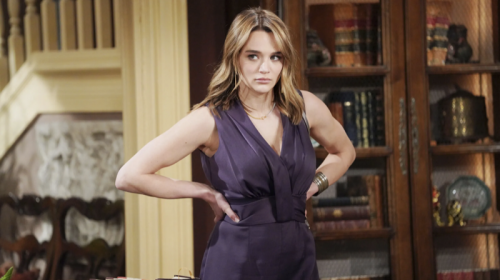 Victoria does have sympathy for Ashland. That isn’t to say she hasn’t separated his health and her opportunistic efforts to obtain his company.

It could be that Victoria puts a major media company under Newman Enterprises’ umbrella. If so, then she will be looking down at Newman Media and Chance Com, as Victor, Adam, Billy Abbott (Jason Thompson) and Lily Winters (Christel Khalil) will realize.