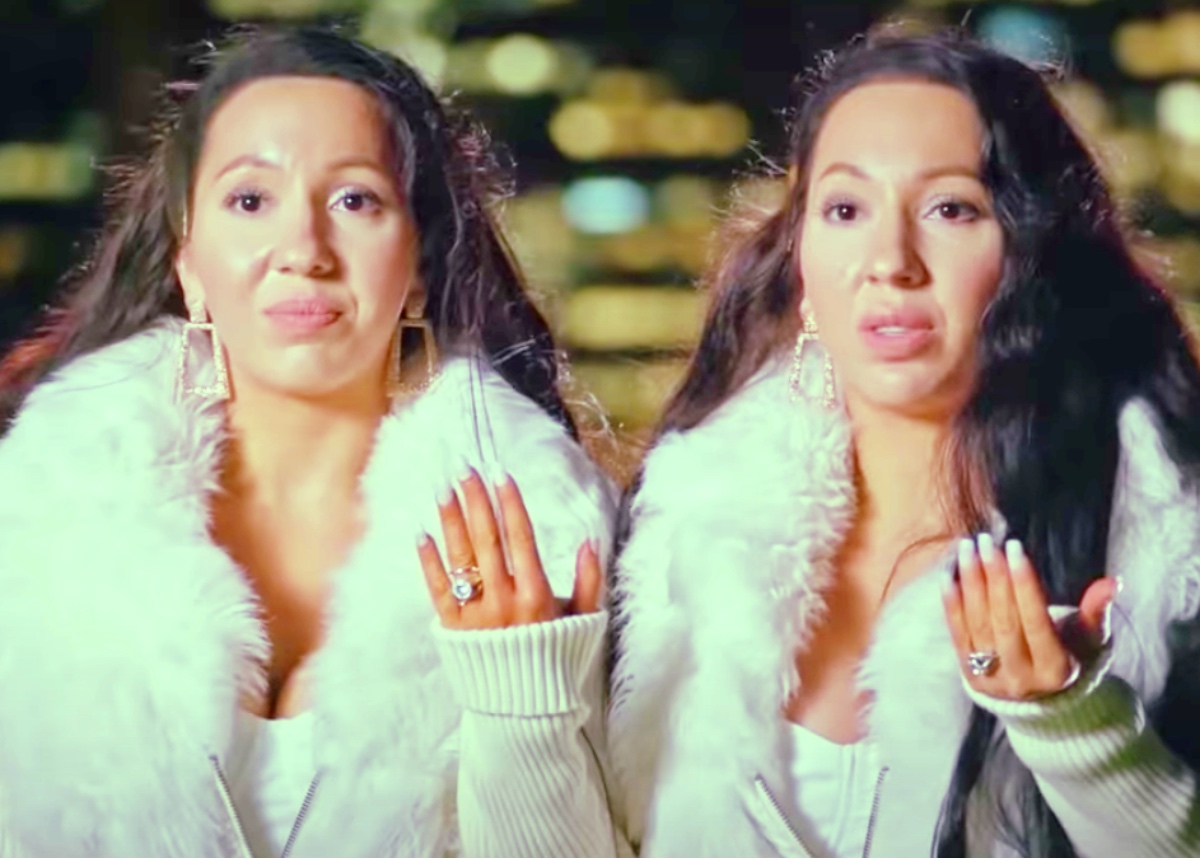 Extreme Sisters fans thought from the get-go of the new TLC show that Lucy and Anna seemed very weird. They share a boyfriend, Ben, say the same thing at the same time, and even wanted their teeth done exactly the same. Well, as the season progressed, the trio grew on some TLC fans. Now, ahead of the finale, some fans wondered if they might land their own authentic spinoff similar to Sister Wives.

Extreme Sisters – Caution, This Contains Some Spoilers For Ben, Lucy And Anna

Fans laughed when the dentist that Anna and Lucy consulted seemed so flustered by the women. It certainly seemed odd to him that if one of them had a tooth removed then the other wanted it as well. In fact, they pretty much wanted the same treatment as each other even if it was unnecessary. Well, he refused. However other interesting news emerged and fans discovered that Ben, who dates both of them seems like a nice guy. 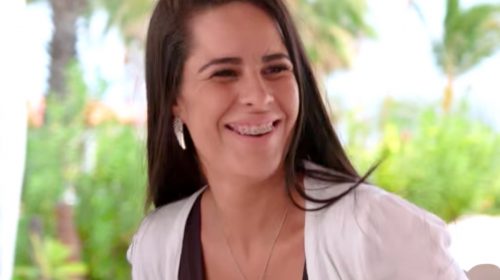 In the last episode of the Extreme Sisters show, fans saw that Ben seemed a bit off with the two sisters. Things sounded very strained and they sounded upset as he stood them up. However, when they talked to their mom, she knew that Ben planned something special for them. So she took them to a park. Now, in a new teaser, fans see that Ben proposes. Although they can’t legally marry, he gives them both rings,

Sister Wives Spinoff For The Sisters And Ben?

In the comments section of the teaser for the finale of Extreme Sisters, fans discussed the proposal. Some of them think that the women marrying the same guy brings the real meaning of Sister Wives, One of them noted, “The real definition of sister wives 😂.” Then, another fan wrote, “So from extreme sisters to literally sister wives…TLC is [thinking] long term I guess. Here comes the new franchise 😂.” 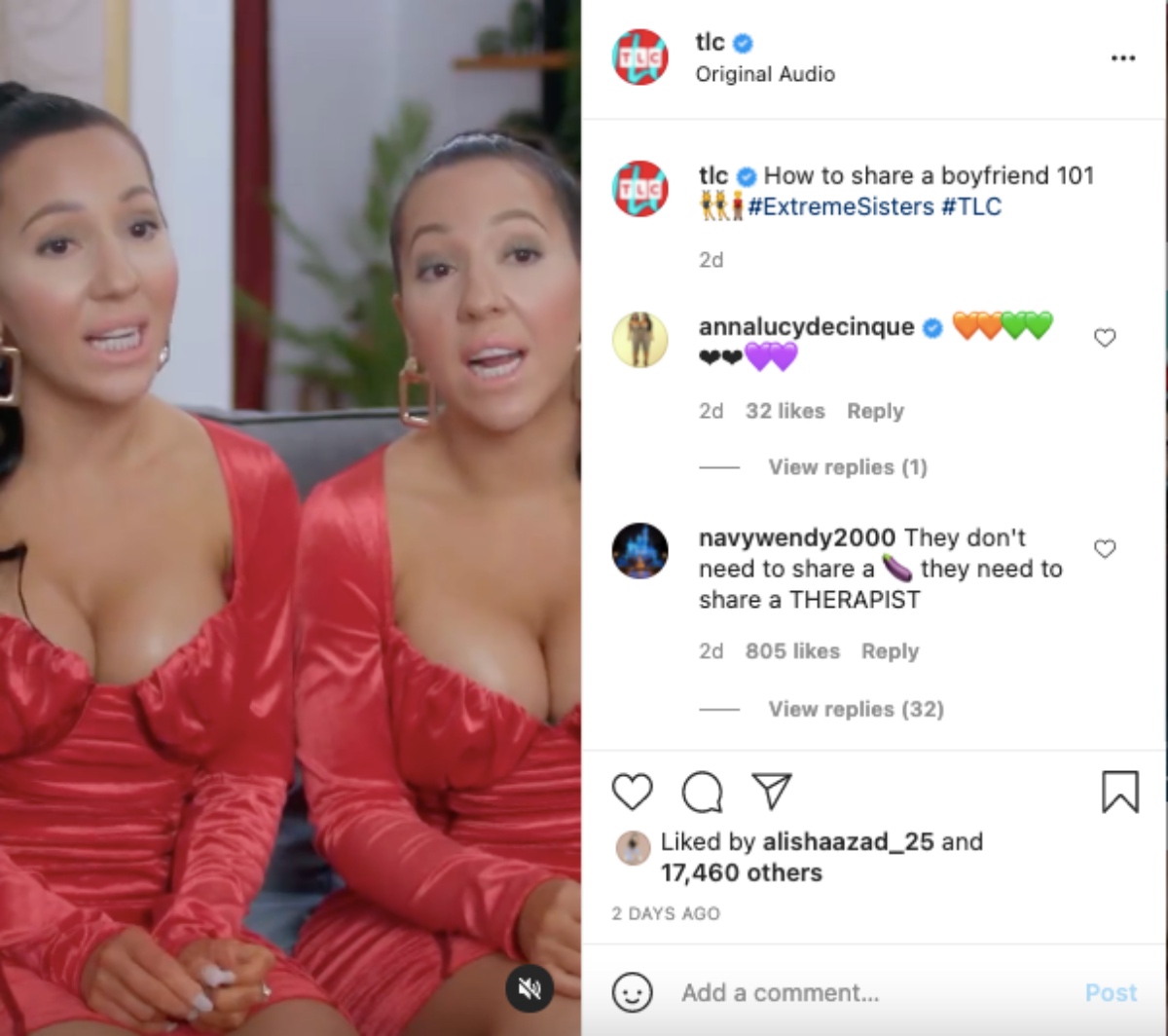 Other Extreme Sisters fans think they seem rather sweet together. However, them saying the same thing at the same time seems off. Sometimes, fans think it’s not even genuine. Others claim it’s downright “annoying.” Meanwhile, critics think they suffer from mental illness. One critic noted, “These people need therapy, not a tv show.”

Strange People Seem To Bring In The Money For TLC

Extreme Sisters joins the likes of sMothered and I Love a Mama’s Boy. Both of those shows landed more sessions. So, potentially fans see more of Ben, Lucy, and Anna. After all, they want babies. However, it will be interesting to see if they get their own version of Sister Wives.

Remember to check back with us often for more news, speculation, and spoilers about Lucy, Anna, and Ben from TLC’s Extreme Sisters