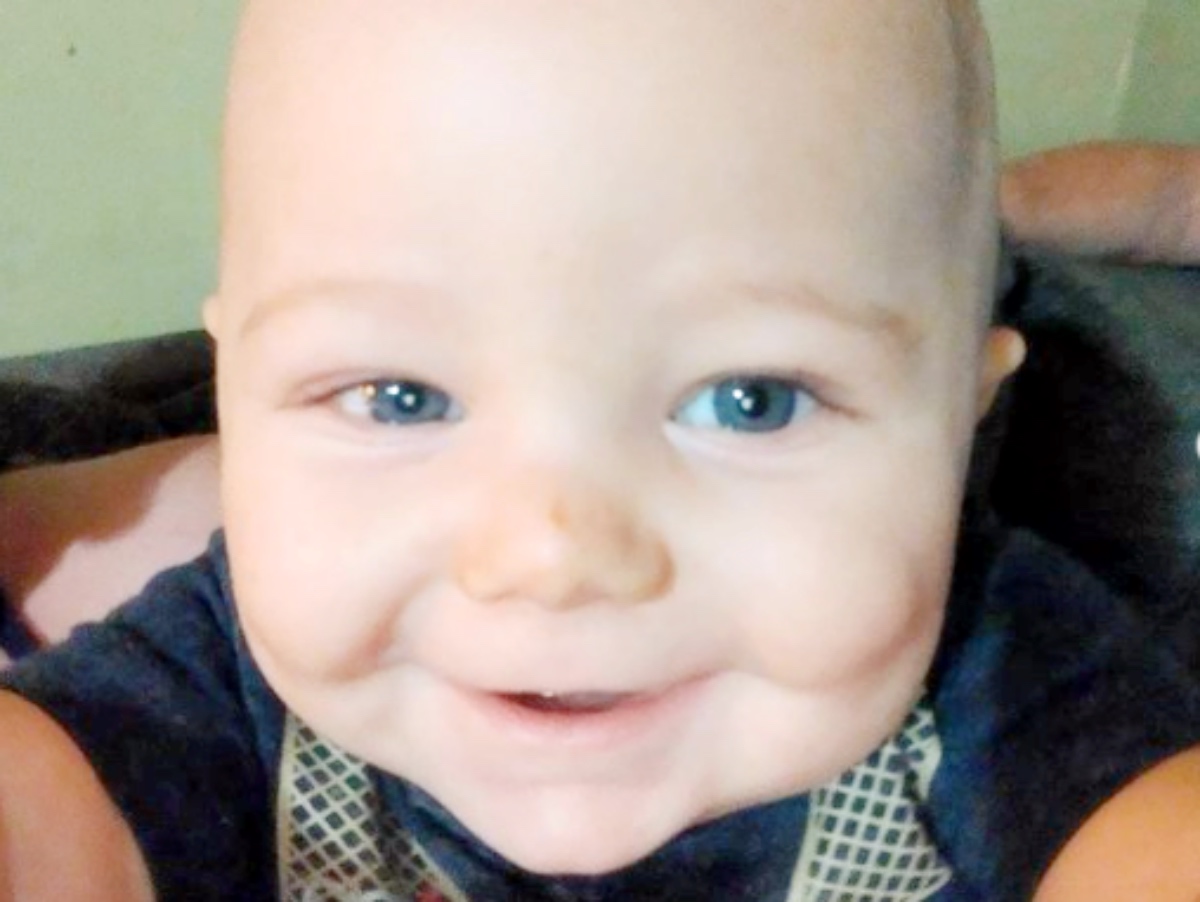 1000-LB Sisters star Amy Halterman makes sure to let her TLC fans know whenever her son Gage hits a new milestone. Actually, he seemed like a lifesaver for her as her desire for a baby helped to motivate her to lose weight. He arrived on November 10, 2020, via C-section which makes him nearly eight months old now.

So far, Tammy Slaton’s sister shared the news that Gage started turning himself over at the right time. Plus, he started army crawling within the right age bracket. Additonally, he went onto cereals quite young. However, that came with nutritional advice from her medical professionals. Actually, he seems like a healthy little boy, and fans think he looks more adorable by the day. 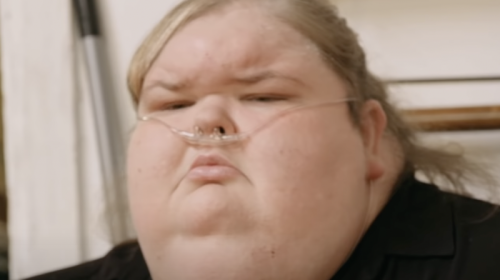 At about the age of five months, 1000-LB Sisters star Amy Halterman revealed that she took him to a swimming pool for the very first time. Those fans who stressed about him picking up bugs from the pool can relax. After all, he certainly seems to be thriving now. Meanwhile. other fans loved that the new mom already take steps to forestall any tragedy involving swimming pools.

On Thursday, July 1, a new photo came along with the news about yet another milestone for Gage. Of course, the Instagram post came with a photo of the cute little guy. In it, if 1000-LB Sisters fans looked carefully, they could see a little white tooth. The caption read, “Gage has his 1st tooth peeking out.” Additionally, she revealed another photo of him just looking handsome with a sweet smile. 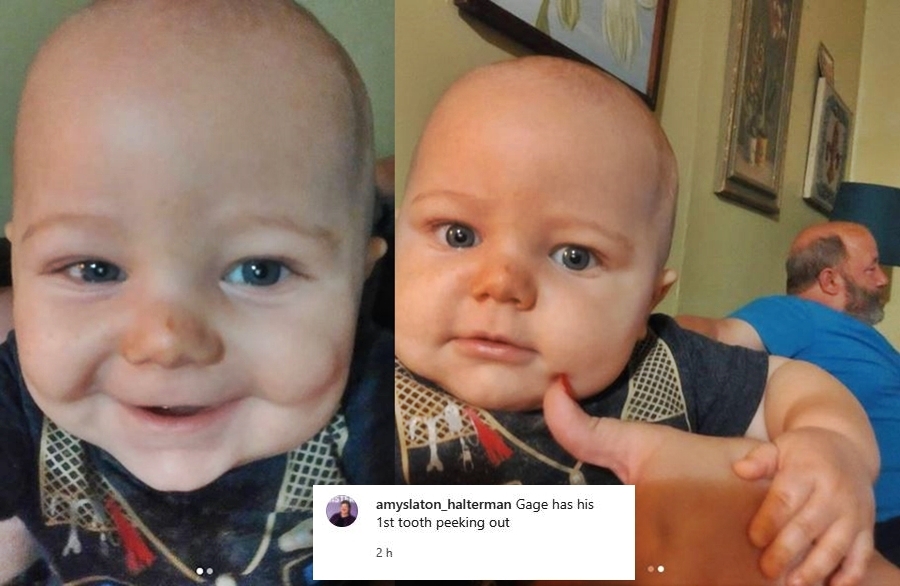 1000-LB Sisters fans were quick to comment on the post by Amy Halterman. One of them said, “That baby is his Daddy’s twin!! He is adorable!!!❤️❤️” Then another fan noted, “so happy to see you living your dream of having a baby. 💖💘💞 blessings to you and your family.” This comment also came in and it reflected what many others said to Amy: “Omg such a cutie pie! 👶 I’m so happy for y’all! 🐼.”

Some 1000-LB Sisters fans speculated that Amy Halterman might be pregnant again. However that came a few months ago, and she hasn’t said anything about it. In fact, it probably tuned out that she just carried some extra skin following her gastric surgery.

TLC fans know that Amy hopes for another child. In fact, she wants a sibling for Gage. Possibly, that’s because she and Tammy grew up together. On the show, fans see them at loggerheads quite often, but from their early videos on YouTube they always looked like the best of friends.

Remember to check back with us often so you don’t miss any news and updates from 1000-LB Sisters star Amy Halterman.