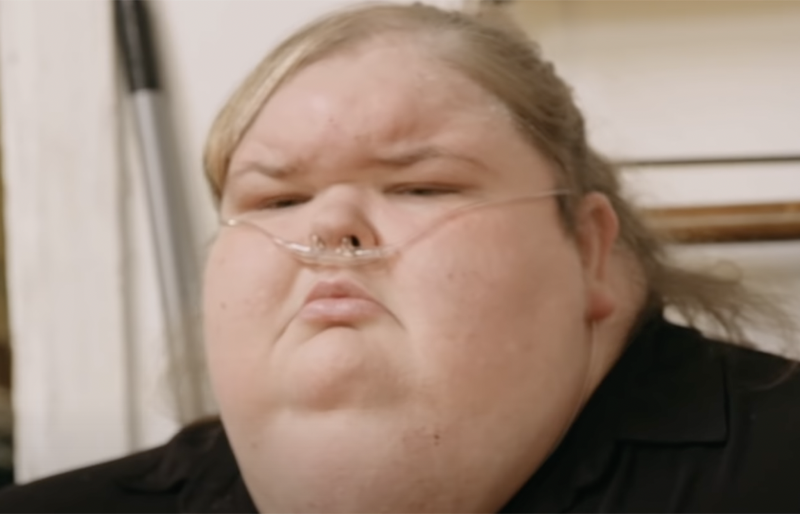 1000-Lb Sisters spoilers reveal that Tammy Slaton may have broken her NDA with TLC. The TLC star is known for her brutal honesty and loud personality. Now some of her fans think that she may have violated her NDA with TLC.

Tammy posts a lot on Instagram and on her YouTube channel. In her latest post, she shared a video playing with her new nephew, Gage. The video was taken from across the room and fans were shocked when they saw her sister, Amy Halterman in the video. Tammy has told her fans before that she is not allowed to post any full body pictures of herself or his sister due to her contract with the network. She could be in big trouble.

The show does focus on the two women and their journey to lose weight. If one of them does show off how much weight they have lost, it could give away information that they shouldn’t be sharing because of the show. This video could be in violation of her NDA and could cause some major issues. 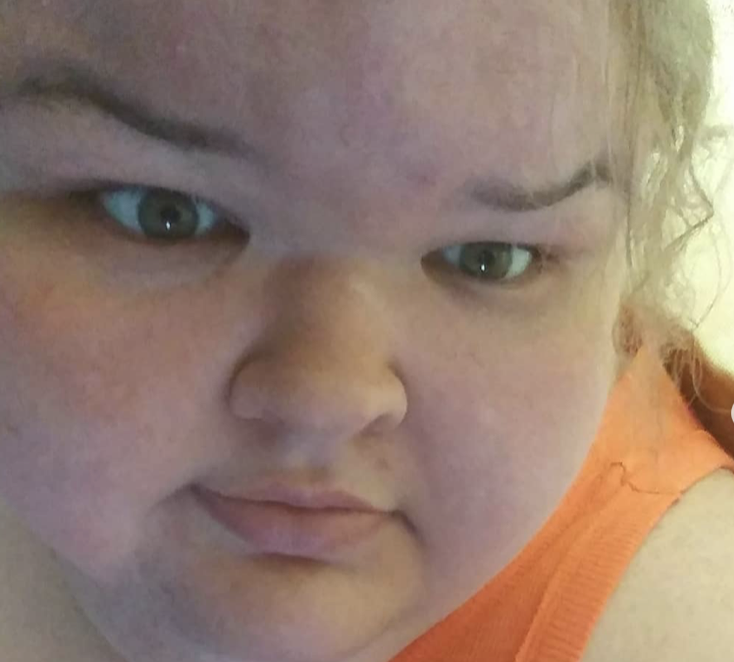 What’s Next for Tammy?

Even though it does look as if Tammy has violated her NDA, her fans want to know what is next for her. She has mentioned another season of 1000-Lb Sisters and if TLC doesn’t feel like she has broken her contract, we may see them both really soon on TLC.

If they do feel like she has violated the contract, she could be fired from the show and the network. If she stays on, TLC could decide not to pay her for her time on the newest season and punish her that way. This is all still speculation, but we hope to hear something soon from her or TLC. We would hate to see her lose her spot on the show or not get paid, but if this was her choice to make the video, it is all her fault after all.