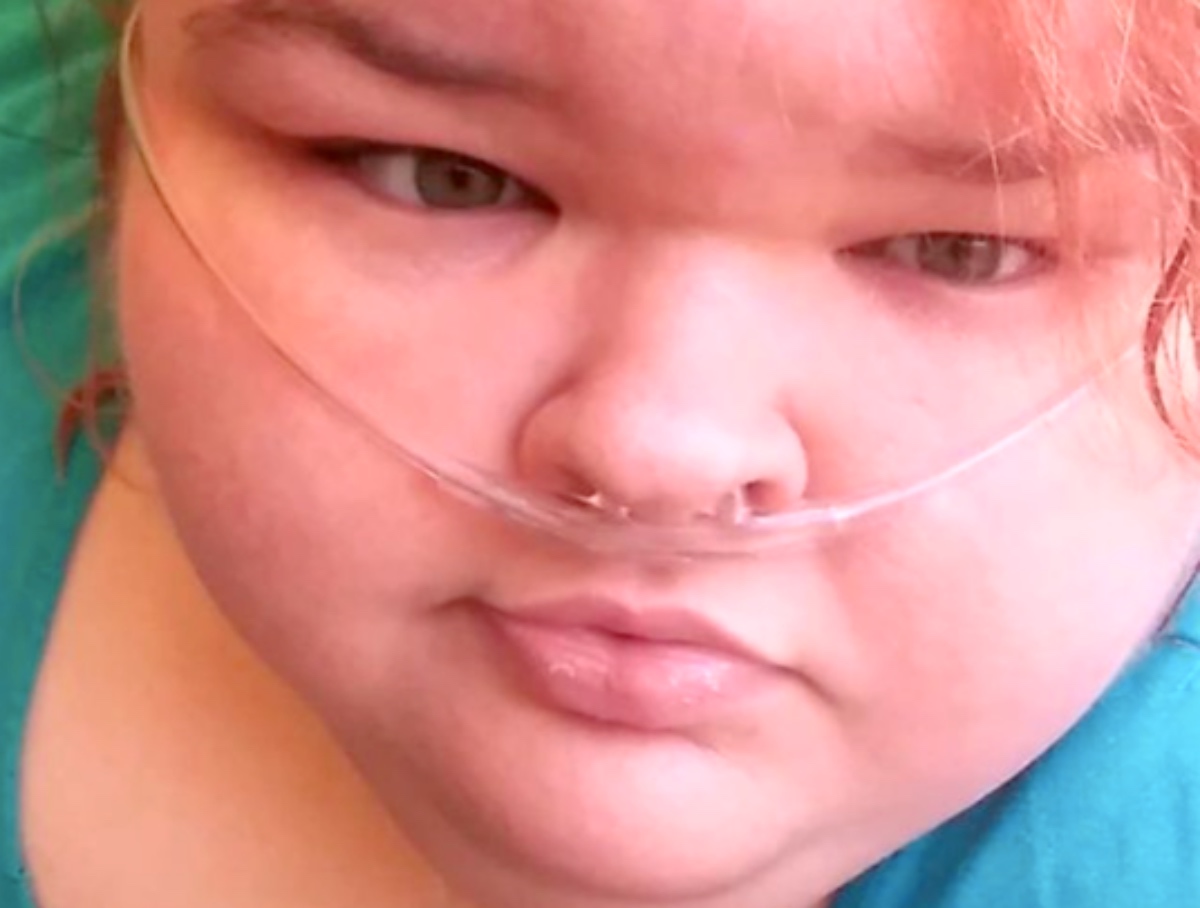 1000-Lb Sisters spoilers reveal that Tammy Slaton may have attempted suicide in her deleted Instargam post. Many of her fans gave her a lot of backlash for pulling this stunt and they were furious with her.

She posted some very disturbing photos of herself and it made fans worry about her. From the looks of it, she regretted what she did and she ended up taking the pictures down just a few hours later. Her followers told her that just because she deleted the photos, doesn’t mean the world didn’t see them. 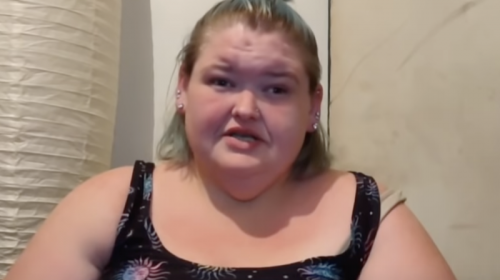 Was Tammy really trying to kill herself and what were the photos that she posted?The photos that Tammy posted were quite disturbing and they showed her smoking. They were dark and blurry, but fans could still see what she was doing. No one was sure what she was smoking and this came up in the conversation as well.

One concern that fans have is that Tammy is still on oxygen and she is smoking. This is what made fans think she was trying to kill herself. The idea of lighting up and being on oxygen are not a good combination and it looks like Tammy wasn’t concerned at all about that. It’s as if she doesn’t care what happens to her anymore. 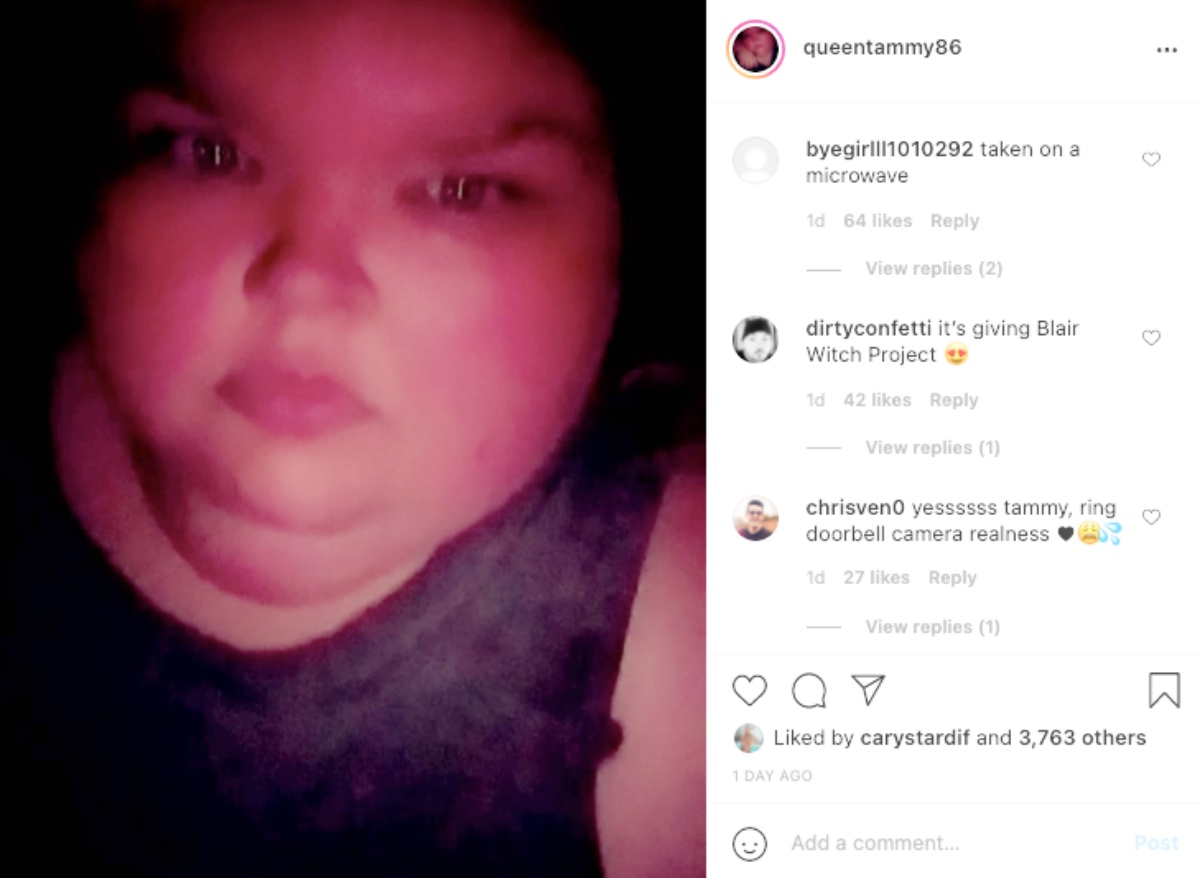 Tammy’s fans continued to reach out and ask her why she is still smoking. They told her that they love her, but they are worried that she is going to die soon if she doesn’t stop smoking. One fan even wrote, “She’s acting like we didn’t see her smoking. I’m worried for her.” Tammy not only has been seen smoking before on social media, but she is also a heavy drinker.

Tammy’s fans really do want her to step up her health game, but from the looks of it, she could be heading for disatster if she’s not careful.

OutDaughtered: Why Did Adam Busby Get Stuck Driving The Buzz Bus?