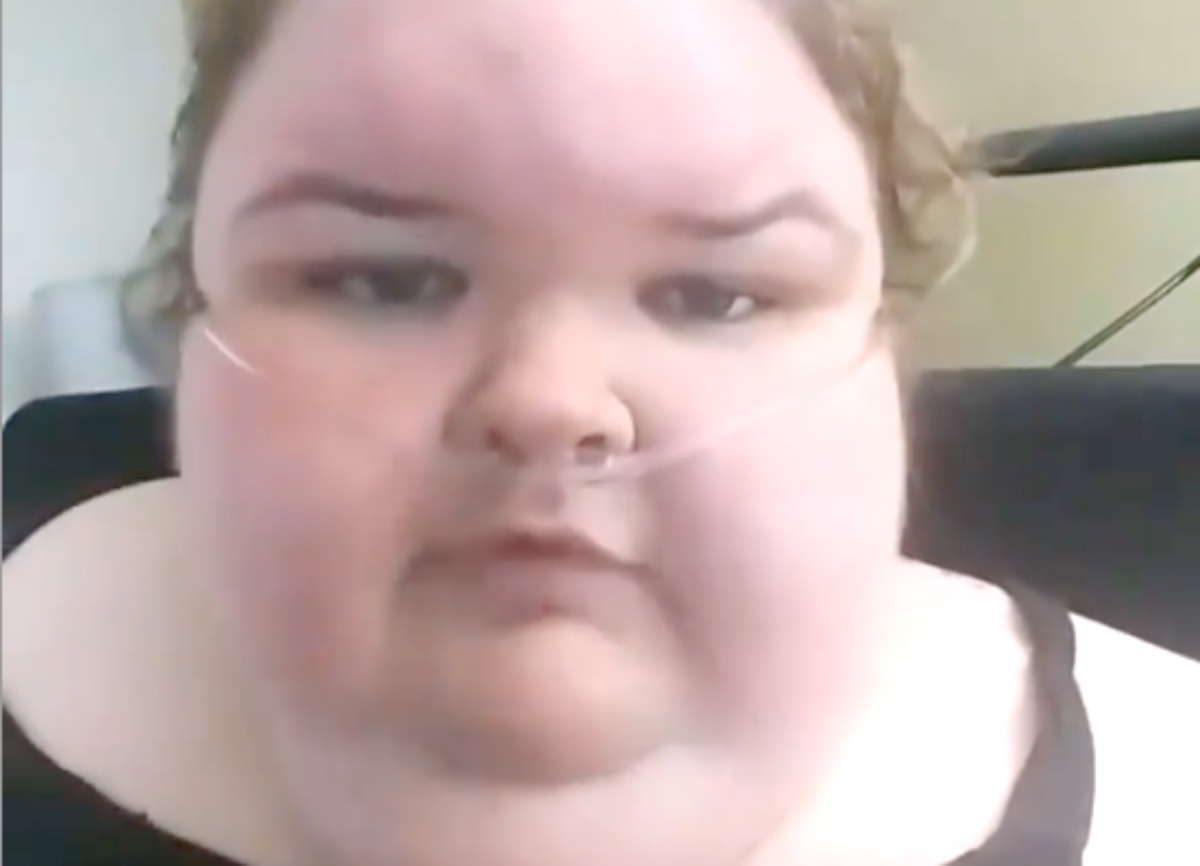 1000-Lb Sisters spoilers reveal that Tammy Slaton may have recently had a cancer scare. There were some rumors going around that she was being tested for cancer and her fans were extremely concerned. She ended up in the hospital and her fans have grown concerned over what is happening with her health.

Time in the Hospital

Tammy opened up to her fans about her latest health scare. She said that she was bleeding all over the floor and was scared about what was going on with her body. This happened back in 2018 and she took a video to document what happened. She decided that a hospital visit would be the best course of action for her health. 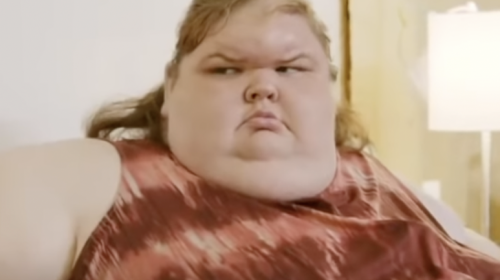 When she was at the hospital, she made it a point to tell the staff that she needed to use the bathroom, but when she thought she had to urinate, she ended up bleeding more instead. This really threw off the medical professionals who were taking care of her that night. This was incredibly scary for her and her sister.

Not only did Tammy lose a lot of blood, she told her fans that she needed four blood transfusions and about a month later, she ended up with the bleeding again! She said the bleeding was much worse the second time around and she had grown very concerned about what was going on. Tammy stayed overnight at the hospital and after a D&C, the doctors then had to check her uterus for any signs of cancer. 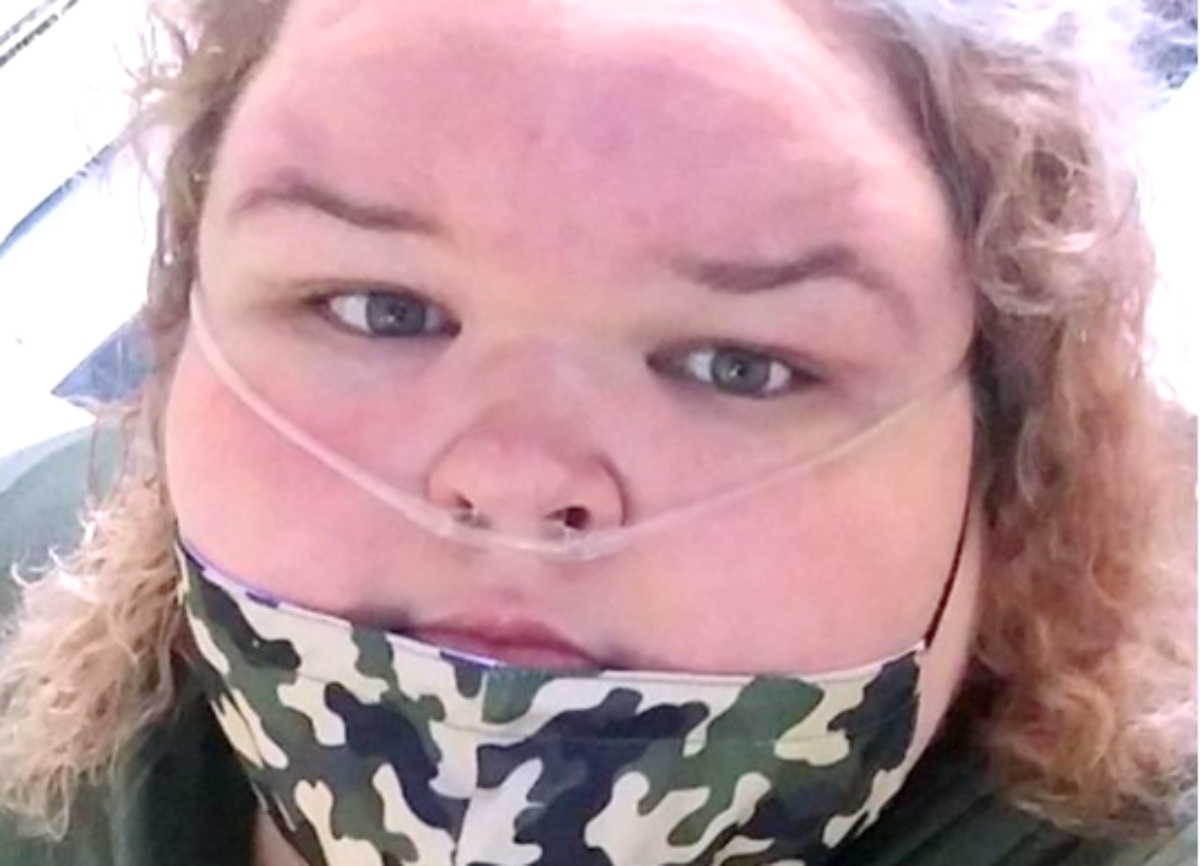 According to Tammy, the doctors said she had some “pre-cancerous” cells and this made her extremely scared. Tammy thinks that the cells could still be in her body and has been keeping an eye on things ever since. Tammy’s doctors suggested that she start birth control in order to control the bleeding and help with the cancerous cells. We hope that this will help her.