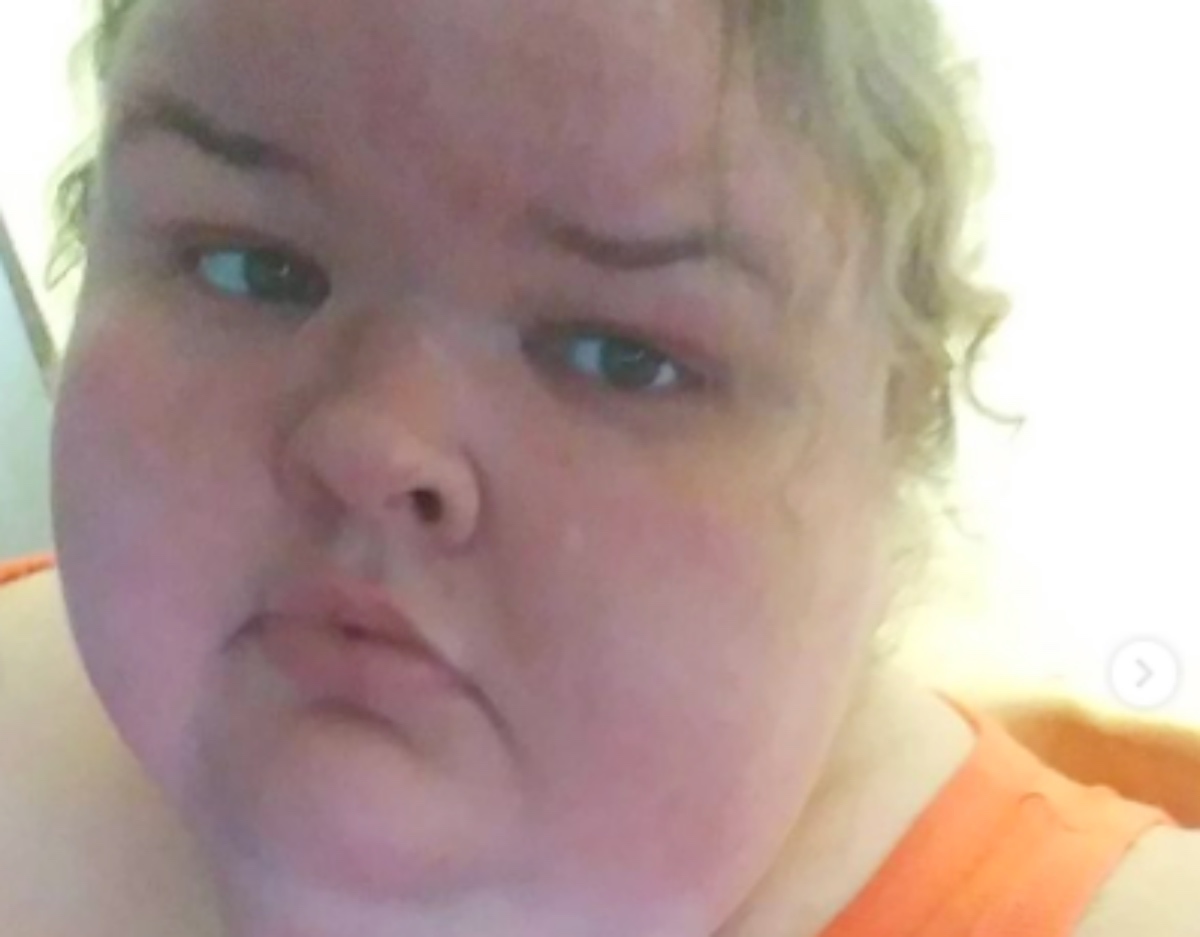 1000-Lb Sisters spoilers reveal that the police were called to do a welfare check on Tammy Slaton. She is pretty upset with her fans because apparently, one fan got so worried about her and felt the need to call the police to check on her. She made a video on Instagram speaking her mind about this fan and telling her fans to stay out of her business.

Is She Being Abused?

The fan in question called the police for Tammy because they were afraid that she is being abused by other members in her family. In 2018, she came out and said that her family abused her, but then she claimed that the overeating that she does is because of how her family treats her. She said that her family constantly talks about how all she does is eat and how they feel she weighs too much. She thinks this is a form of abuse and told her fans that. 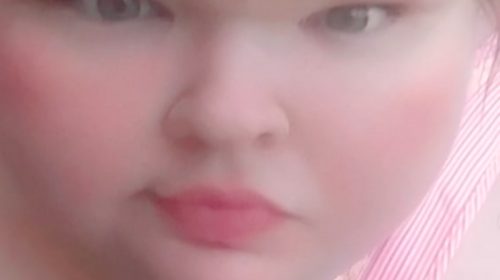 Tammy never really told anyone who is “abusing” her in her family. She said that there are plenty of them who think she can’t make her own decisions and they show her they’re worried, but they also can be emotionally and mentally abusive. 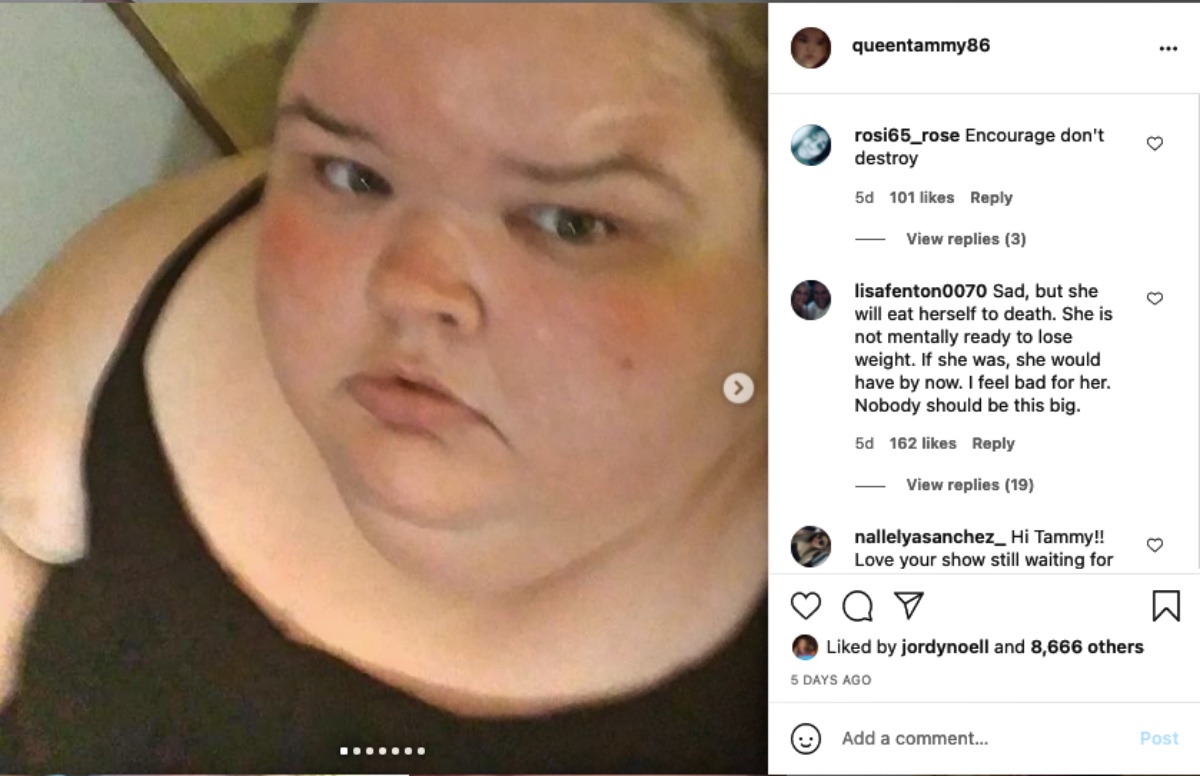 When Tammy called out the fan, she said that she knew the fan was just looking out for her, but she is the one in the situation and she has to be the one to get herself out of it. We hope that she is in a better living situation and hope that no one is abusing her.