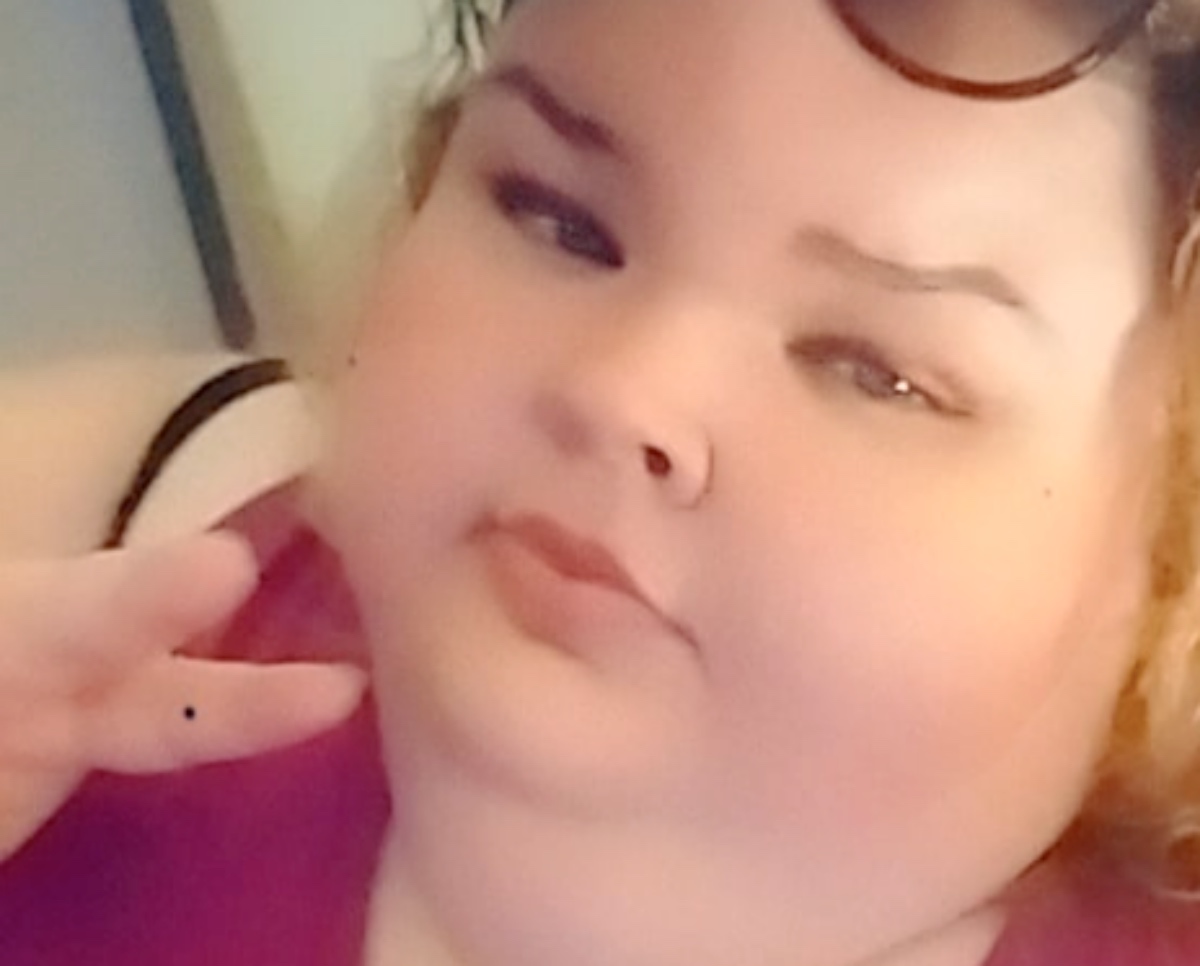 The obese siblings shared the goal of shedding enough pounds to qualify for weight loss surgery. But while Amy succeeded in dieting and exercising her way to the procedure, Tammy kept getting derailed from her diet.

As a result, 1000-Lb Sisters fans anticipate that the upcoming season could prove a turning point for Tammy. And in a recent spoiler, the 1000-Lb Sisters star served up some insights about her rehab weight loss diet that could reveal whether or not she cheated.

Get the skinny on Tammy Slaton’s current weighty challenges below.

Based on Tammy’s history of repeatedly failing to lose weight and her recent social media pics and videos, 1000-Lb Sisters fans fear for the reality TV star’s future well-being.

And some predict that the upcoming new season may show their worst fears coming true. 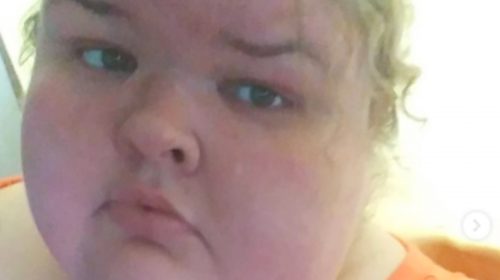 “I honestly think Tammy is done for,” wrote one concerned 1000-Lb Sisters follower.

“You can guide the camel to the water but can’t make them drink it!” summed up one fan.

Some 1000-Lb Sisters viewers supported Tammy just as much as Amy in the first season. But as the reality TV star repeatedly came up with excuses for not following in her sister’s successful weight loss footsteps, that support has faded.

“I just can’t [support Tammy] anymore and it makes me sad knowing the inevitable,” summed up another fan.

1000-Lb Sisters predictions for the new season including spotlighting exactly what Tammy Slaton eats in a typical day. The reality TV star has received guidance from doctors and nutritionists. In addition, Tammy even shared her rehab weight loss diet. 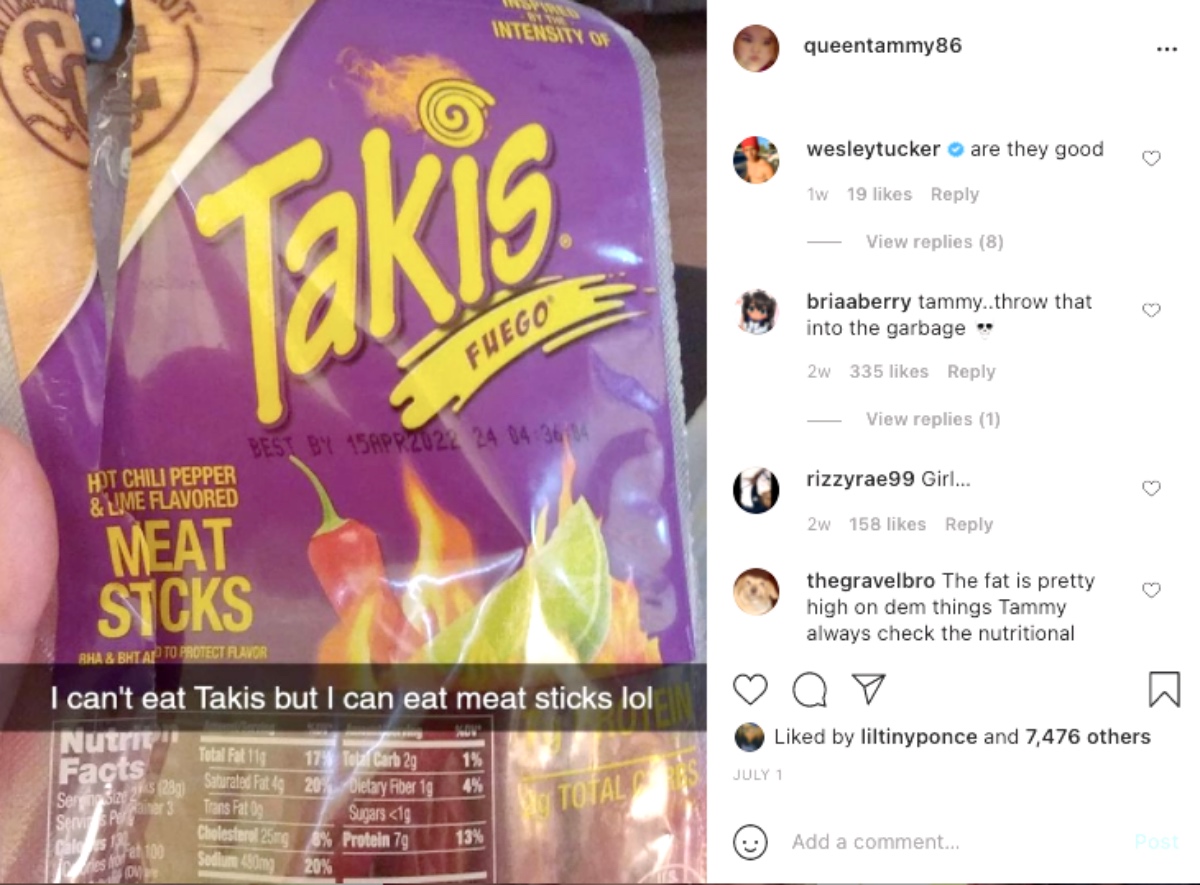 For her last meal of the day, Tammy nibbles on grilled chicken strips. In addition, Slaton receives another serving of potatoes.

But based on her most recent photos, either that diet has failed to help the 1000-Lb Sisters star shed more pounds OR she’s cheated. The show has featured Tammy visiting her physician, and the new season probably will include a fateful weigh-in to see exactly how she’s doing with her diet and exercise.

Will season 3 of 1000-Lb Sisters prove that Tammy CAN succeed in shedding enough pounds to qualify for weight loss surgery? Or will she continue to disappoint her family, supporters, and health care providers? Check back on our site for all your 1000-Lb Sisters news and updates!