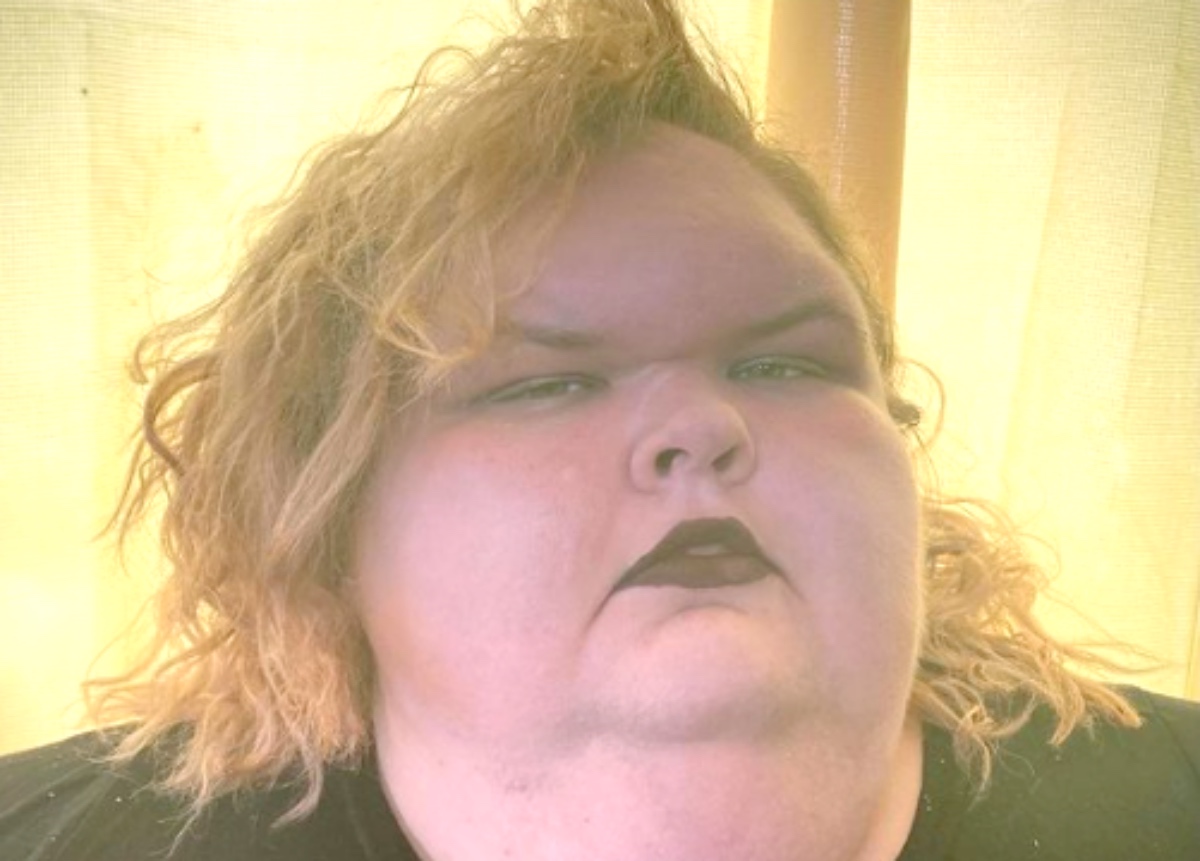 1000 Lb. Sisters spoilers suggest that Tammy Slaton has split from her latest boyfriend, Phillip Redmond.  Now that Tammy is single she has revealed a new gothic look.

I am MS. SLATON! Of course, some fans have commented on the post saying her photo looks like a bad 80’s photo.  Fans either love Tammy or are critical of everything she does, there is no happy medium. Tammy’s Instagram post follows several TikTok videos where she confirmed her relationship status. Tammy even cried in one video saying that people don’t want to date her.  Tammy says that as a friend she is goofy, loud, and laughs easily. 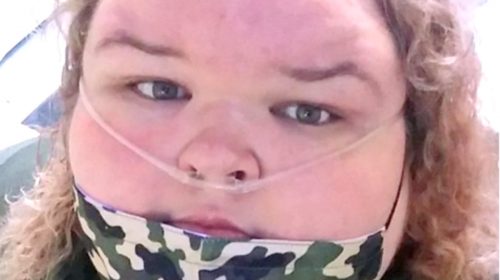 Does Tammy Slaton Believe She Is Unlovable?

1000 Lb. Sisters’ Tammy seems broken-hearted in her videos. However, it is also evident that Tammy feels unlovable and that could be why she cannot get things under control with her weight loss either.

Tammy posts about being ugly, insecure, and full of anger. Tammy also states that she will never find her ride or die person because of her issues. It doesn’t help that Tammy’s last two boyfriends have done more to enable her addiction than helping her with her journey. However, Tammy’s taste in men is not always what is best for her at all.

1000 Lb. Sisters Spoilers – Tammy Has Been Let down A Lot

1000 Lb. Sisters’ Tammy thought she had found the love of her life with Jerry Sykes on the last season of the show.  However, Jerry was not nearly as committed as Tammy hoped.  Jerry also made a point of sabotaging Tammy’s weight loss efforts as well. Jerry was constantly bringing food into the house that Tammy wasn’t supposed to eat as well as providing her with candy and cookies that were off-limits as well. 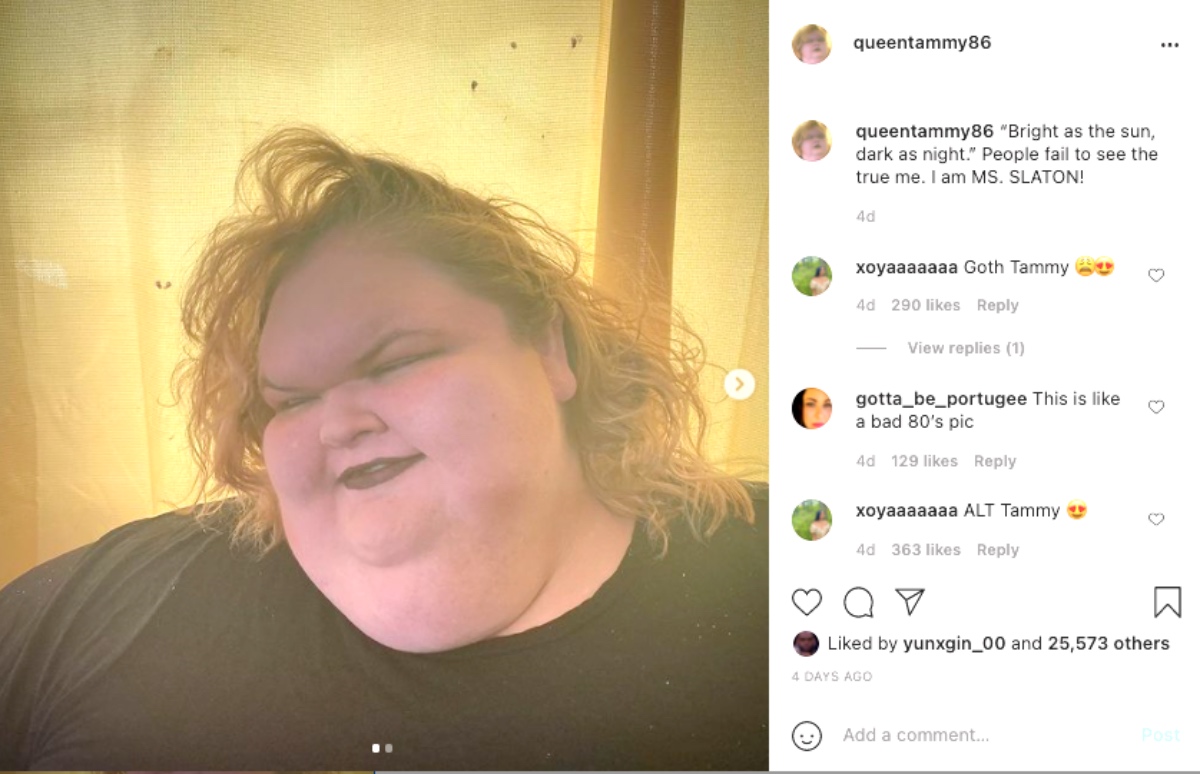 Will Tammy’s new look find her a new man?  Is Tammy using the gothic look to run people away from her instead of drawing them toward her?  Hopefully, Tammy will find happiness and achieve her goals soon so she can feel better and hopefully have the bright future she hopes to have.

The Young and the Restless (Y&R) Spoilers: Phyllis’ Plot Snares Tara And Sally