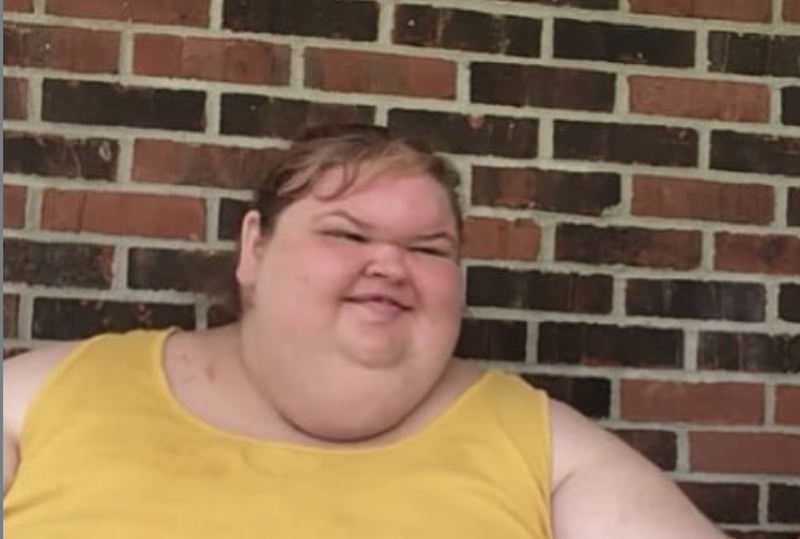 1000-Lb Sisters spoilers and updates reveal that fans of Tammy Slaton are very upset about her behavior in her newest video. She has been posting quite a bit on her TikTok account and her newest post has got a lot of her fans talking. They are giving her backlash for how she is speaking and many of them were offended.

In her recent TikTok video, Tammy decided to perform one of the party tricks that other TikTok users are doing. This trend is where they put mustard on watermelon. She is sitting at a table with two friends and they are both Black men. She starts the video saying, “I pay my bills, my bills are paid.” The two men start laughing hysterically when she is talking.

After realizing that they are filming, Tammy says, “We finna do the watermelon mustard challenge. These my fool ass… family.” In the video, she does mention that she is talking different than usual and this is when her fans call her out on using a blaccent. 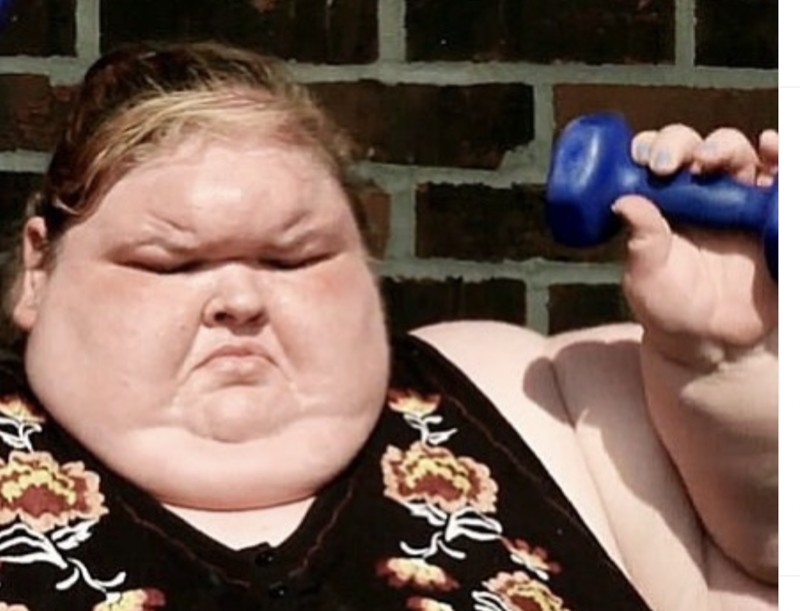 1000-Lb Sisters Updates – The Use of a Blaccent

The term Blaccent is often used to describe those using a fake accent when they are around their Black friends. It is pretty offensive to most and her fans have decided to call her out on it. One of her fans told her, “Just because you get around your Black ‘friends’ you don’t have to change your voice for acceptance.” Another wrote, “I don’t know if this is racist, but it doesn’t feel right. Why do you change the way you talk when you are around your home boys?”

Tammy has been slammed before for how she acts when she is on camera and with her friends and this is a new level for her. There were plenty of fans who were extremely offended and they asked her not to fake the accent again. They said that they do feel that it is racist.