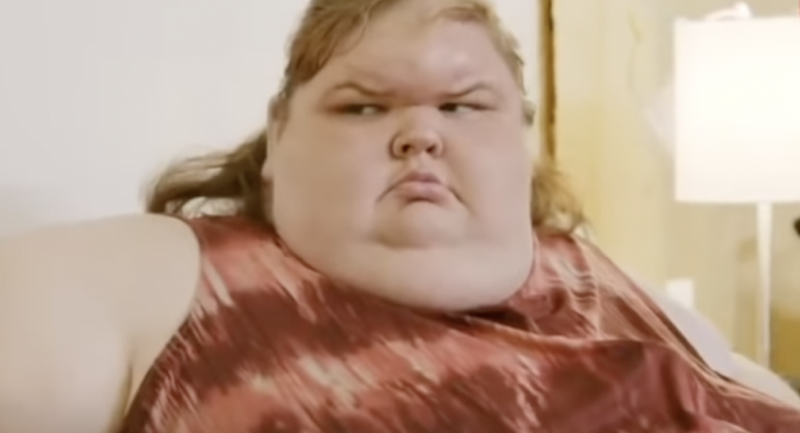 1000-Lb Sisters spoilers reveal that Tammy Slaton is ready to talk about the real reasons she and her sister, Amy Slaton, wanted to be on a television show about their weight. The sisters had been on YouTube for years and then Tammy became familiar with TikTok. As she began to use both outlets, along with Instagram, she began to get more and more followers. Soon she was on her own television show, but how did TLC notice her?

One of Tammy’s fans asked her on Instagram how TLC found her and Amy. She was quick to reply to her fan. Tammy said, “We started YouTube before we started the show. Our followers contacted TLC.” The first idea for a show for them was called Family By the Ton and TLC wanted them to be on the network soon after contacting them.

Tammy opened up more to her fans, “At first, we were going to be on that show but then TLC and all the producers and everybody at TLC were watching our YouTube videos and they loved how Amy and I interact with each other, you know, how we joke around. How real we are with each other. We tell each other how it is, this and that, and we are not afraid to be ourselves and we ended up with our own show. For the longest time, we didn’t even have a name for our show, but now we do.” 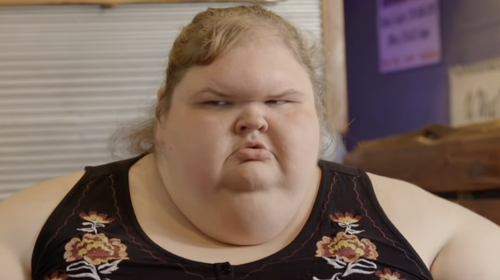 It seems as if TLC wants to continue their contracts with Amy and Tammy. There will be a season three, but both sisters have hinted at a season four as well. There are actually fans who have started to petition for the women to get another season or two and they are happy to see the petition gaining signatures. We hope to see the Slaton sisters soon too.