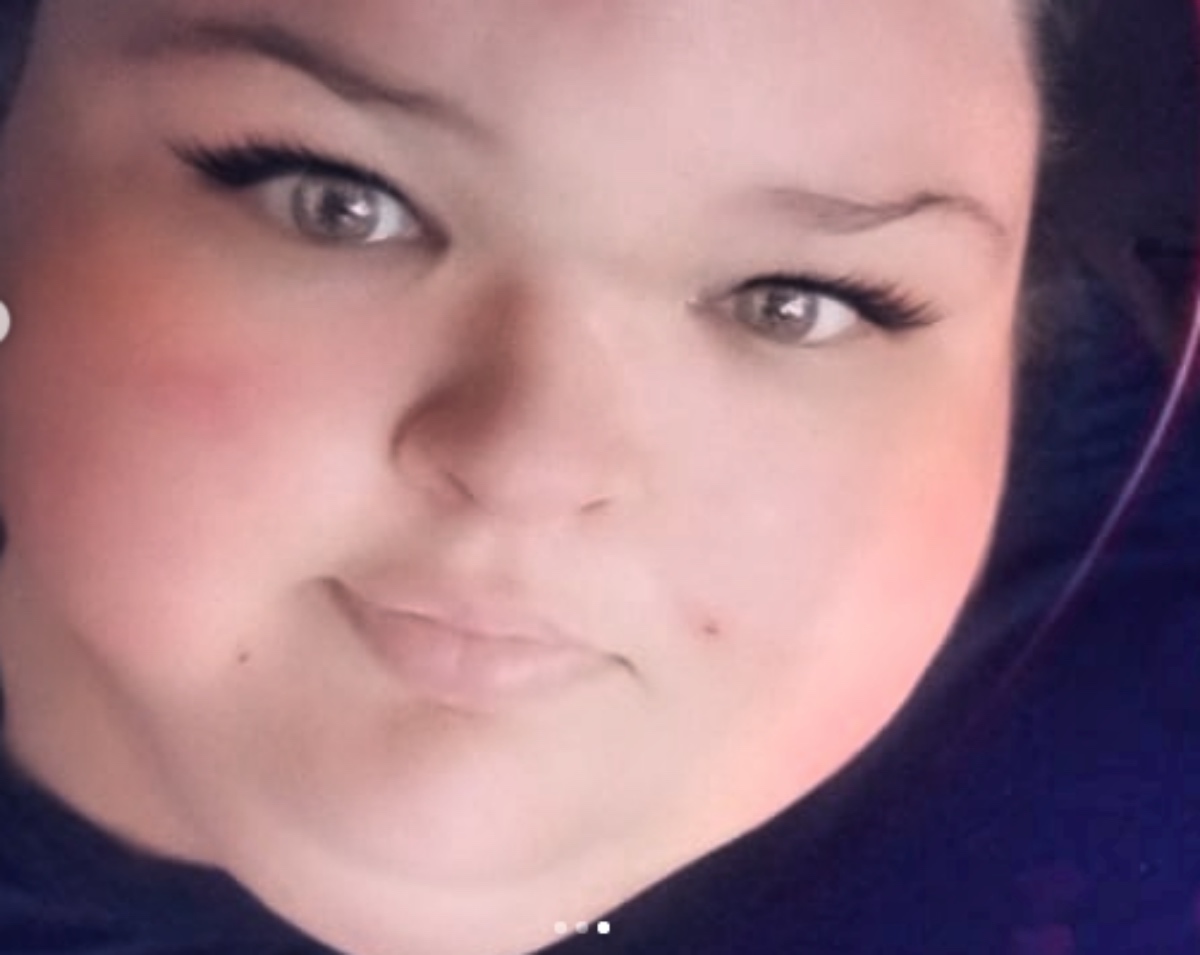 1000-LB Sisters fans really care about Tammy Slaton, as her weight loss could affect her longevity. These days, she seldom shares full-body photos, so it’s not easy to see how much weight she dropped. However, in July, she shared a lot of photos of herself without her oxygen tubes. So, some TLC fans are relieved that it’s a sign that her health improves.

Fans of the TLC show heard that Tammy went into rehab. Recall, in Season 2, she put on even more weight. At the time, she blamed it on the coronavirus as she couldn’t get out and about. Well, fans pointed out that she could barely walk as far as the post box. So, they didn’t buy her excuses. She also blamed her sister Amy for feeding her the wrong things. Additionally, fans seemed concerned as her boyfriend Jerry seemed to enable her overeating habits. 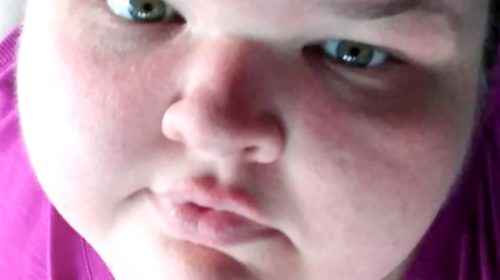 In 2019, Tammy went into rehab, so it isn’t her first stint in a controlled diet environment. Cheatsheet reported on the 2019 stint and reported that she apparently slimmed down by 20 pounds. Back then, she ate things like Cheerios, fat-free milk, coffee, orange juice, toast, scrambled eggs, turkey sausage, and butter. Recently, news emerged that she works on cutting out sugar from her diet. Clearly, she takes it all but more seriously now. Mind you, fans worry as it sounds like her new boyfriend also likes his girls large.

The last time that Amy’s sister shared a photo of herself using her oxygen tubes came on Instagram on July 5. Since then, she posted nine photos of herself without the tubes. Actually, Tammy seldom captions her posts these days, and she shares a lot of selfies. When fans complained about that, others reminded them that she might be under some sort of NDA that helps prevent spoilers. In the past, people tricked her into hinting at spoilers over on Twitter. 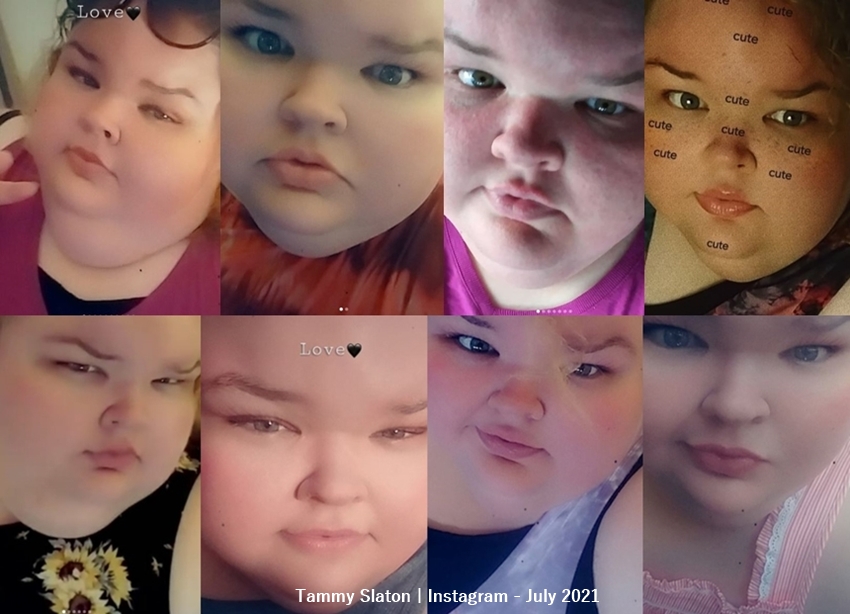 While Tammy Slaton won’t share full-body photos, some fans noticed that it looks like the lump of fat on her forehead definitely shrunk. Mind you she uses so many filters, even that’s hard to make out. Nevertheless, the lack of oxygen tubes in the past two weeks makes fans hope that she also lost weight. After all, doctors probably can’t perform weight loss surgery if she relies on oxygen. Bear in mind, she might have had her lungs compromised from her COVID-19.

Many fans commented on her weight. However, others noticed that Tammy Slaton seems to have ditched the oxygen. One of them said, “Yay!!! No more oxygen. How are you feeling?” Then another one noted, “Yayyy no more oxygen !! I’m so happy and I always believed in you 🙂 You’re soooo pretty, love you from Belgium.”

Remember to check back with us often for more news, updates, and spoilers about Tammy Slaton of 1000-LB Sisters on TLC.