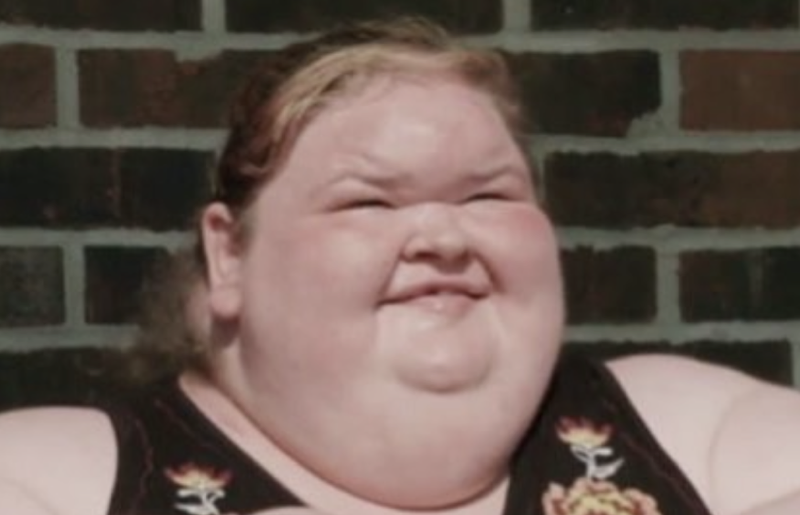 1000-Lb. Sisters fans are eager for another season of the show to air on TLC. Throughout the show’s first two seasons, fans fell in love with Tammy and Amy Slaton and enjoyed following their journeys. The show documented the women’s ups and downs as they worked hard on their weight loss goals with the help of Dr. Now.

Season 2 wrapped up in March 2021, so fans are starting to ask about season 3 now. On social media, fans have been commenting on Tammy and Amy’s recent posts, asking for details about the next season. Now, Tammy is finally answering some questions.

So far, Tammy has only begun to talk about the upcoming season of the show, leaving much to be desired. Still, fans are excited to hear that there are already some plans for the next season.

On TikTok, Tammy told her fans that the show will be back in 2022. She said, “Season 3 don’t come out until next year.” She then went on to explain why it would be a while before the next season airs. She said, “It takes a year to film cause we got to find locations. You gotta find places they will let you film for everything we do.” 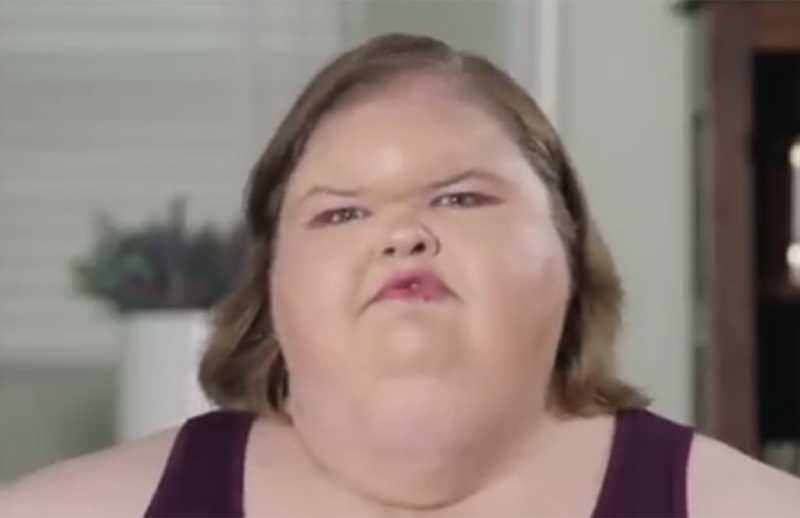 She continued, “Let’s say we went to a grocery store. We may have to find a grocery store that’s like one person owned and not like a sister store or a franchise like Walmart. So like and they gotta edit after they get all the filming done. So its gonna be a while.”

The TLC star also answered fans’ questions about where viewers can tune in to watch it. Recently, TLC shows were removed from Hulu and added to discovery+. If anyone wants to watch their favorite TLC shows, they will have to subscribe to discovery+ instead of Hulu. This has raised some concerns, as fans want to know where they can watch 1000-Lb. Sisters. 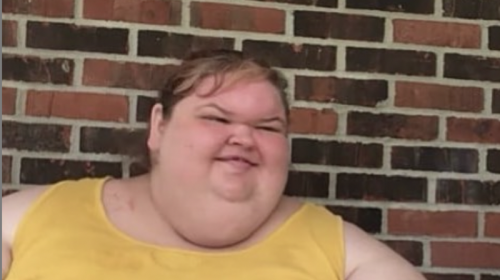 Tammy explained that she doesn’t know much about the shows moving from Hulu to discovery+. She said, “I’m sorry and people keep asking about Hulu, I don’t know. I don’t know anything. I mean it is what it is.”

Though fans may be upset that they can no longer watch Amy and Tammy on Hulu, they are glad to hear that their show will be back on TLC sometime in 2022.