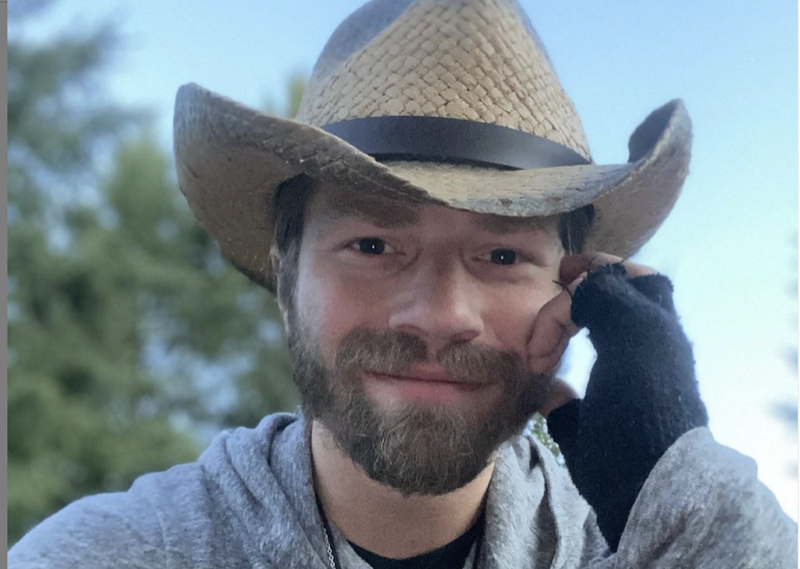 Alaskan Bush People star Billy Brown passed away in February, and ever since then, fans have wondered if Season 13 would air. Well, Bear Brown told his fans that they already filmed for it. Plus, he promised they’d see his wedding. On Friday, July 16, Bear shared a photo on Instagram, and a few fans asked about Season 13.

Season 12 of the popular Discovery show ended in October last year. Recall, scenes of devastation arrived as the fire in Washington burned fiercely through the mountains. According to Bear, Discovery started filming for Season 13 in February, However, soon after that, Billy Brown passed away. Some fans wonder if any episodes in Season 13 will show scenes of the show’s patriarch.

Fans heard that Alaskan Bush People star Billy Brown died without a will. Well, apart from that, Billy’s estate and the Alaskan Family Productions reportedly faced a lawsuit. Filed by Tennessee doctor, Robert Maughon it claimed breach of contract. It’s not clear if that might affect the production of the show. Since Billy passed away, Bear hinted that the show will go on. In fact, he claims he plans on starring in it until he’s an old man.

In April, Bear posted up an April Fool’s message about leaving the show so fans thought it all came to an end. However InTouch Weekly noted that he retracted it. In fact, he sounded positive about the show continuing. Actually, he previously teased that fans might see him marrying Raiven Adams. Well, she took herself off and vowed to never again try and make it with Bear as a couple. So, that storyline becomes null and void.

This week, Alaskan Bush People star Bear shared a photo of himself looking like the wild bushman of the year. In the comments, fans asked about Season 13 again. One of them wrote, “Hi 😊 when does the new season start? I miss you all so much.” Well, Bear Brown, sometimes gets chatty and answers everything, or he ignores all the comments. Unfortunately, this time he chose to ignore them. One fan replied and said that no news yet came about a renewal date. So, we checked it out.

Any News On Season 13 From Discovery?

At this time, nothing new about Season 13 emerged yet. Other outlets who checked reported in mid-July, that still no word comes from Discovery. So, for now, fans need to just be patient, and hope, as Bear Brown does, that a renewal announcement comes soon.

Remember to check back with us often for more news about Alaskan Bush People Season 13, as we’ll be sure to update you about it as soon as we know.