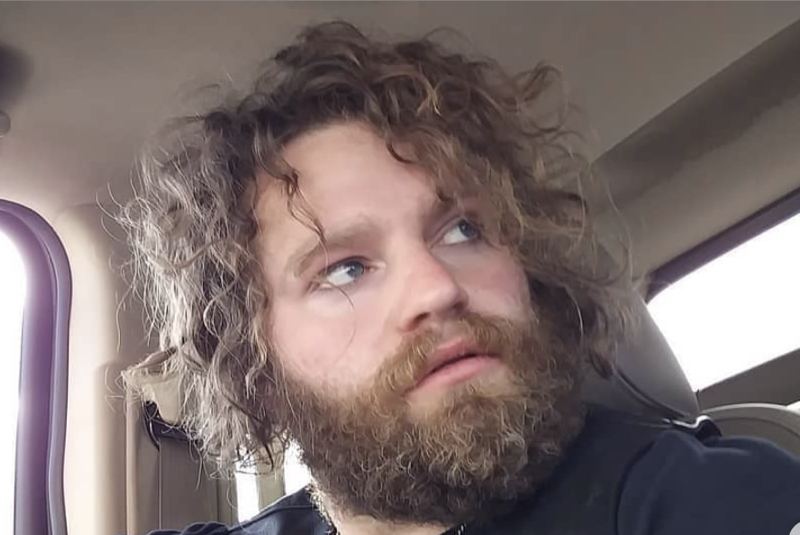 Alaskan Bush People spoilers and updates tease that Gabe Brown expressed his gratitude to all his followers for their support during these tough times. The reality TV star has been vocal about his feelings after the passing of his father, Billy Brown, back in February.

The Brown family continues to grieve the death of their patriarch, Billy. Only a few of the family members have been open about their grief and that includes Bear Brown. He’s been the most open among his siblings, followed by Gabe Brown.

Gabe took to Instagram once again to share his feelings. He posted a black and white photo of himself laying down and looking up at the heavens. He looked back on his past when things were good and his father was still with them.

In the caption, Gabe said, “I know a place where dreams are born.” He then thanked his supporters for all their prayers and well wishes. Many of Gabe’s followers share advice and encourage him to stay strong.

“It helps more than you know, not just on this post, but all of them from all of my family, and yes, It’s a line from a very special song. G-night all God bless.” Gabe continued. 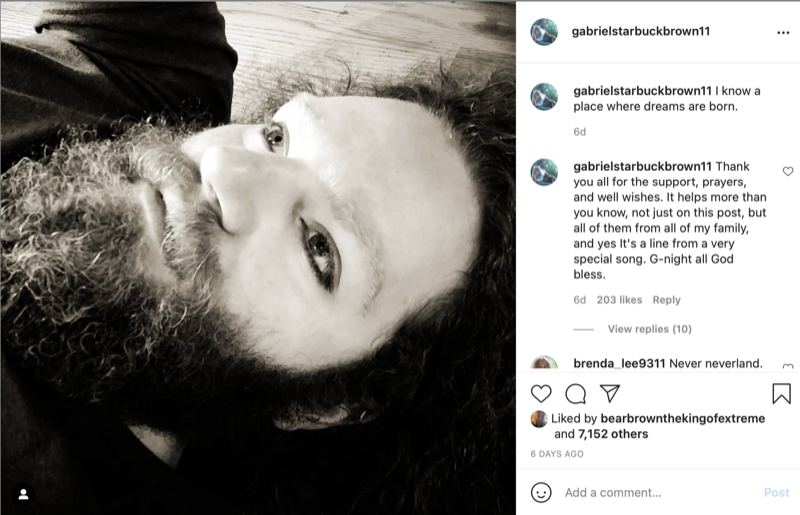 Gabe hasn’t been featured in a few seasons. He was absent from the show after he decided to leave the wilderness after he and his wife Raquell had their daughter Sophie in 2019.

He also went on a long hiatus from Instagram. He started to post again on social media in April 2021. He’s been posting cryptic messages, which has caused some fans to be worried.

Fans also discovered that Gabe has a passion for art. He shared some of his art pieces on his social media account. It seems like Gabe, Matt, and Bear love to draw. 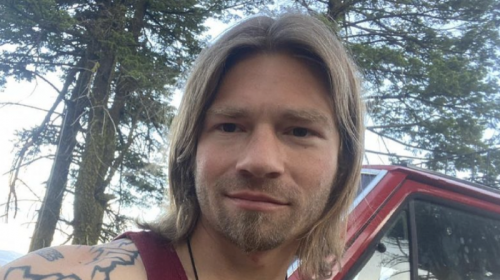 Gabe also paid tribute to his father by writing poems about him. Unfortunately, he revealed that he deleted some of his works of poetry. He said he “instantly regretted” what he did.

He shared some photos attributed to each poem.

“There are a lot of emotions one goes through when missing someone, some of you won’t understand some of my new posts. Don’t ask questions, just be glad,” Gabe explained.