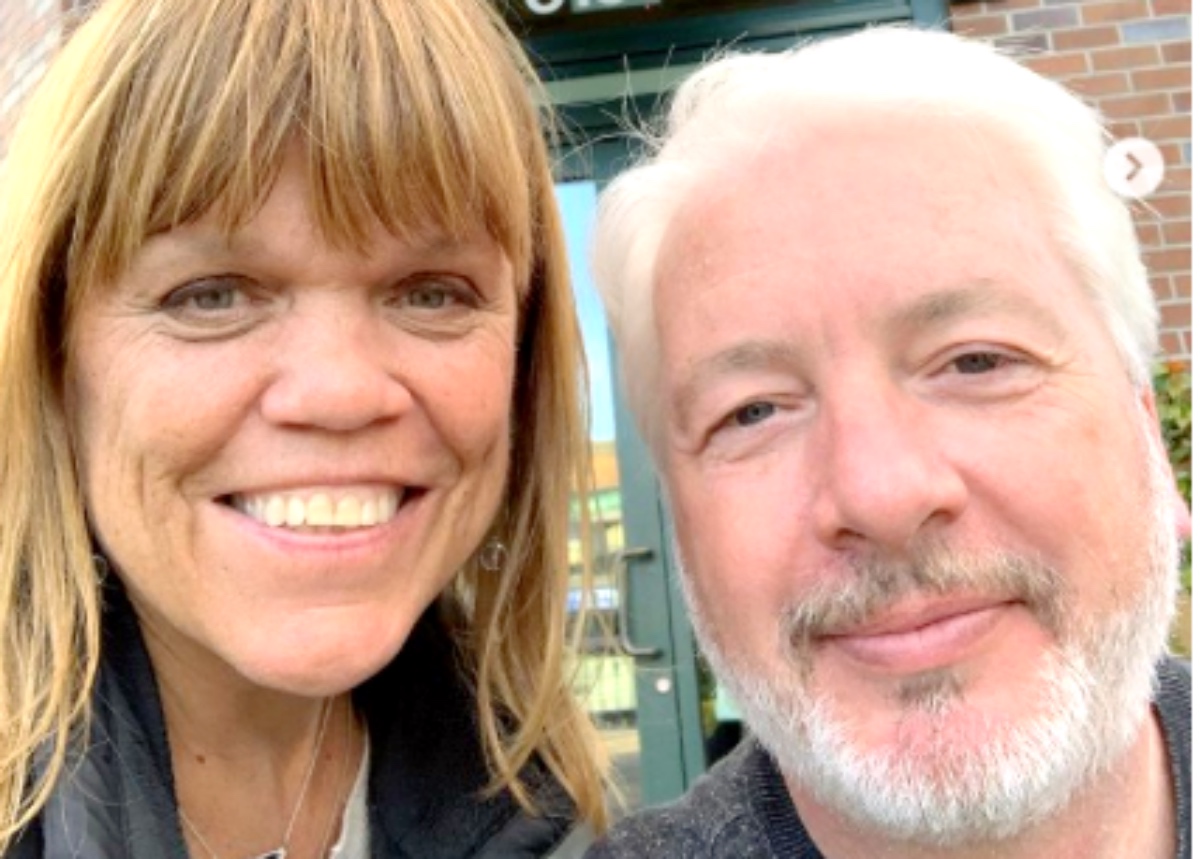 It’s been a tough few weeks for the star of Little People, Big World, as she prepares to marry the man of her dreams. In the Tuesday night’s episode that aired this week, the mother-of-four confirmed the date for her wedding, but the perfect location for the wedding is still something that Amy and her Fiance Chris Marek are yet to come to terms with.

In a couple of months, Amy will get to celebrate her second wedding, and she’s giving her ex-husband and his girlfriend a choice to be at her big day.

Amy is no longer teasing her fans about when her wedding day would take place, as she announced it in the latest episode of their show.

“August 28 it is,” she confirmed, before teasing Marek that everything is now “set in stone.”

“There’s no going back now, babe,” she added.

Although the pair haven’t come to terms with their wedding venue (publicly at least), Amy wants her ex-husband to keep the farm free of activities on August 28.

Matt Roloff is now the owner of the land after buying out Amy’s share from her the previous year. Though Amy wants the spot to remain open, it’s not her ideal location.

“Because Roloff Farms is very much our plan B, I wanted to make sure that Matt wasn’t doing anything on that date or had planned something else happening on the farm,” Amy said to the TLC cameras.

“So I wanted to let him know as soon as possible that, ‘Whatever you’re planning, don’t plan it for that weekend.'”

Marek on the other hand admitted this week that he’d love to get married where daughter Molly got married in 2017, that is, on Roloff farms.

Chris was very open with the idea when Matt and Caryn Chandler brought it up the first time in this season.

But Amy is not ready to buy into the idea, even after spending a decade as part owner of the farm as well as a resident.

“I’m glad Matt offered it ’cause it is a beautiful setting. He said, ‘There’s no rules, no anything,'” the mother-of-four said.

“But there is that uncertainty where even though he said that, and I want to do something, and he’s like, ‘Well no, that’s not gonna happen, Amy. I don’t want that here. ‘Whatever. Probably be a little awkward, a little stressful,” Amy, who got engaged to Chris in 2019, said.

Even though the ex-couple are happy with their lives and there’s no hard feelings, Amy still understands that it may be awkward for Matt to attend. In April 2020, Amy and Chris extended their wedding invitation to Matt and Caryn, but made it clear that it’s not an “obligation” for them to come. 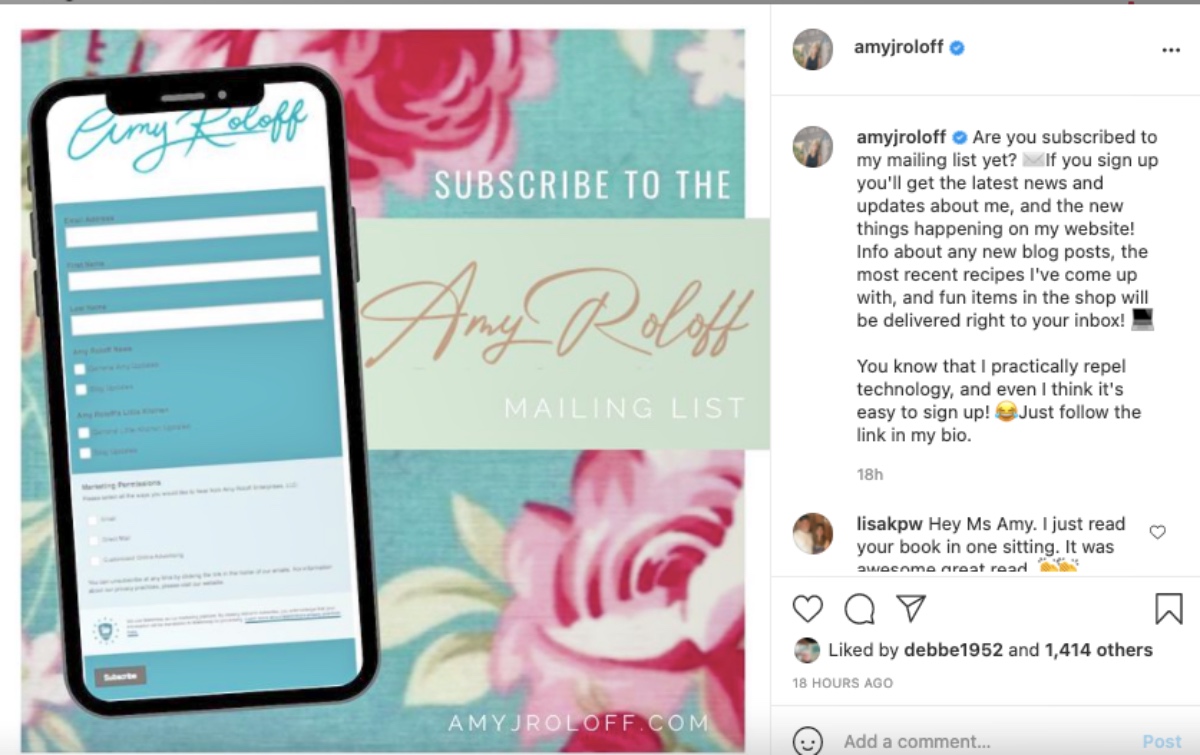 Amy and Chris on Matt and Caryn Attending Their Wedding

At the time when the couple got newly engaged, Amy said that her ex-husband and his girlfriend would be invited to their big day.

“We kind of already have the impression that it’s not something that they’re interested in going to,” Marek added.

“They’re welcome if they’d like to come. We don’t want anyone coming to our wedding out of obligation. The wedding is supposed to be about good friends and close family. And I like Matt.”

“I get along with him fine and Caryn. But we’re not friends that hang out. We don’t do things together,” he continued. “They’re welcome if they’d like to come, but I don’t want them to feel obligated.”

“He’s the father of my kids. I was married to him for a long time. He’s the grandfather of my grandkids and stuff,” Amy said, adding that they’re more than welcome to attend the wedding if it was something they wanted to do.

“But like Chris said, and I would totally agree, I just don’t want to invite someone because we’re inviting them,” she concluded at the time. Check back here for more Little People Big World spoilers, news, and updates.

Married At First Sight Spoilers: The Experts TELL ALL Biggest Regret For Season 12