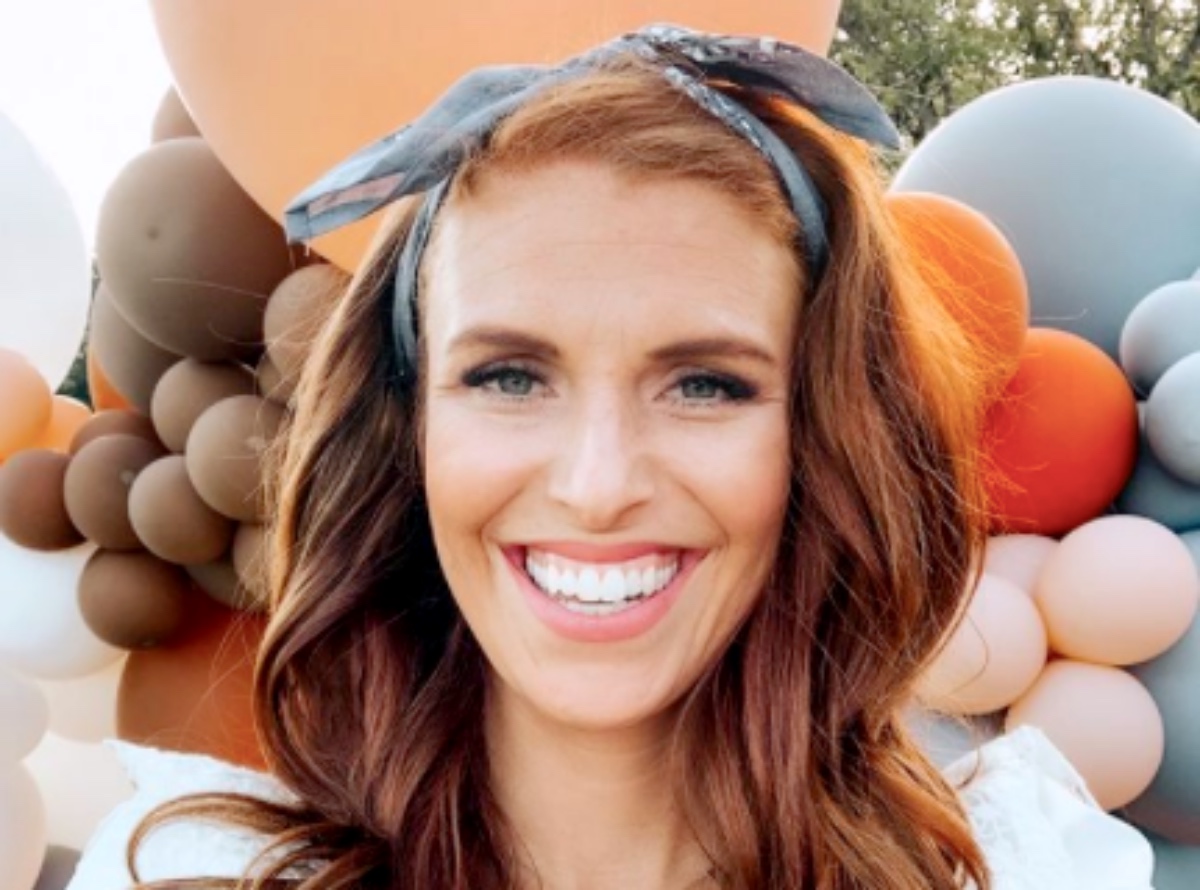 But like so many reality TV cast, most of the LPBW celebrities gradually have opened up both on camera and on social media.

As a result, one Little People Big World star in particular, Audrey Roloff, seemed to have discovered the instantaneous gratification from getting “likes” and “hearts” on Instagram rather than having to wait weeks or sometimes months for an episode to air.

And then something unexpected happened.

Audrey and her husband Jeremy Roloff suddenly bid farewell to Little People. But rather than also step back from social media, the couple boosted their visibility!

Now some Little People Big World fans are wondering if Audrey is exploiting Instagram to become famous. Could the pregnant former reality TV star be hoping for a spin-off starring just her and her husband?

Keep reading to make your own decision. 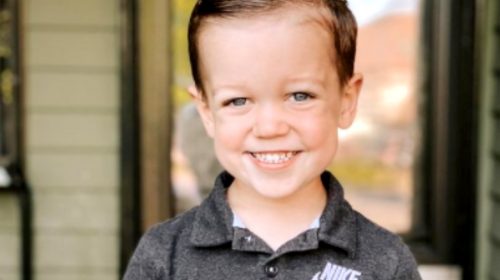 For those who are, well, bored with seeing formerly unknown folks suddenly become famous by appearing on a reality TV show, Audrey Roloff just might be viewed as a heroine.

When she and her husband Jeremy Roloff announced that they were quitting Little People, Big World, fans expressed dismay. And the couple responded.

Both Jeremy and Audrey have kept their followers entertained on social media. In particular, she recently sought to provide her fans with the look and feel of two big events: Her pregnancy AND her 30th birthday party!

As a result, Audrey’s fan base keeps growing.

What does it take for a spin-off to succeed? As TV viewers know, a successful spin-off requires:

We know that Audrey doesn’t get along well with all of her extended family. Would the entire cast of Little People, Big World agree to star on a spin-off?

That, literally, is the million dollar question for Jeremy and Audrey! But there is one possibility that shows promise. 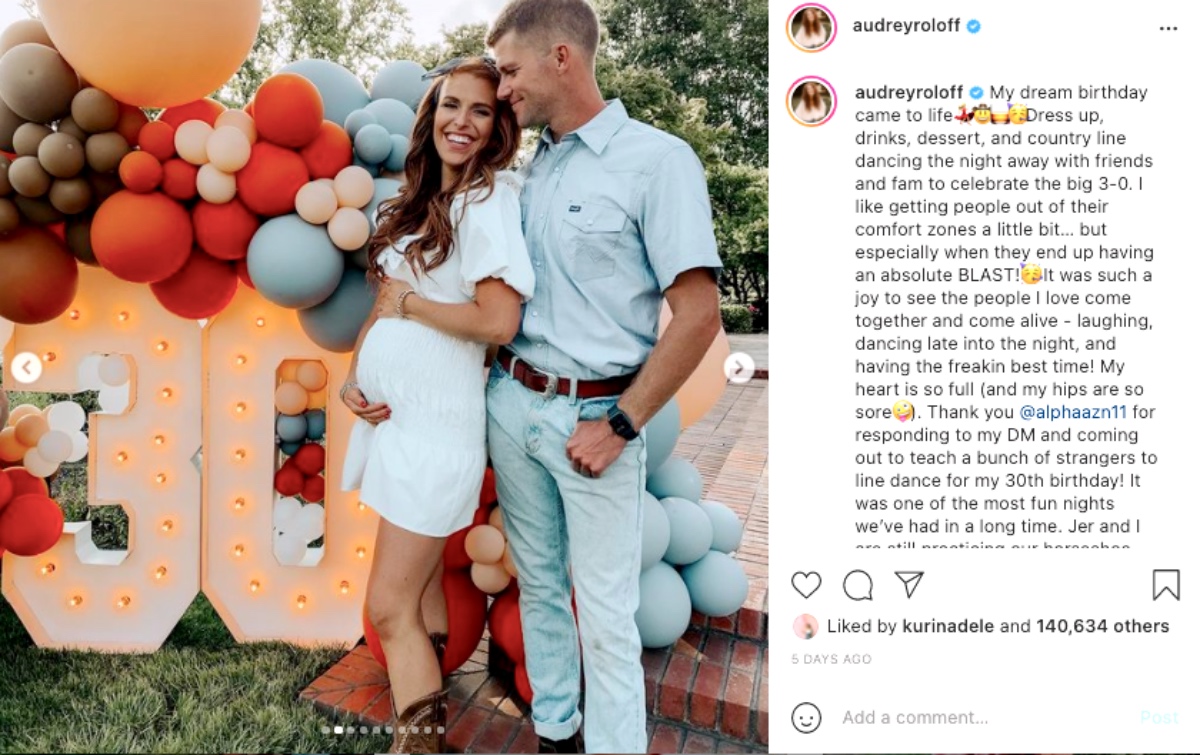 Jeremy Roloff Could SAVE Audrey From Herself?!

Audrey does seem to have the ability to annoy some of her followers. Some on Reddit, for example, have criticized the former Little People Big World star for boasting about her 30th birthday party with one post after another.

But Jeremy, in contrast, seems to have earned the sympathy of fans. He posted the sweetest picture of his wife on his Instagram, for example.

“Happy 30th birthday Audrey! Thank you for being an amazing and intentional mom for our kids,” gushed Jeremy.

Roloff continued to express his gratitude to his wife for “loving me so well and working so hard.”

And he praised the former reality TV star for acting “authentic. And because of that you draw people in because there’s a freedom there.”

Scroll through and you can see that Jeremy also shared a photo of his and Audrey’s pregnancy announcement.

So will the couple succeed in possibly returning to TV in their own show? Or are their repeated posts on social media just intended to keep their fans informed? Be sure to check back on our site for the answers!