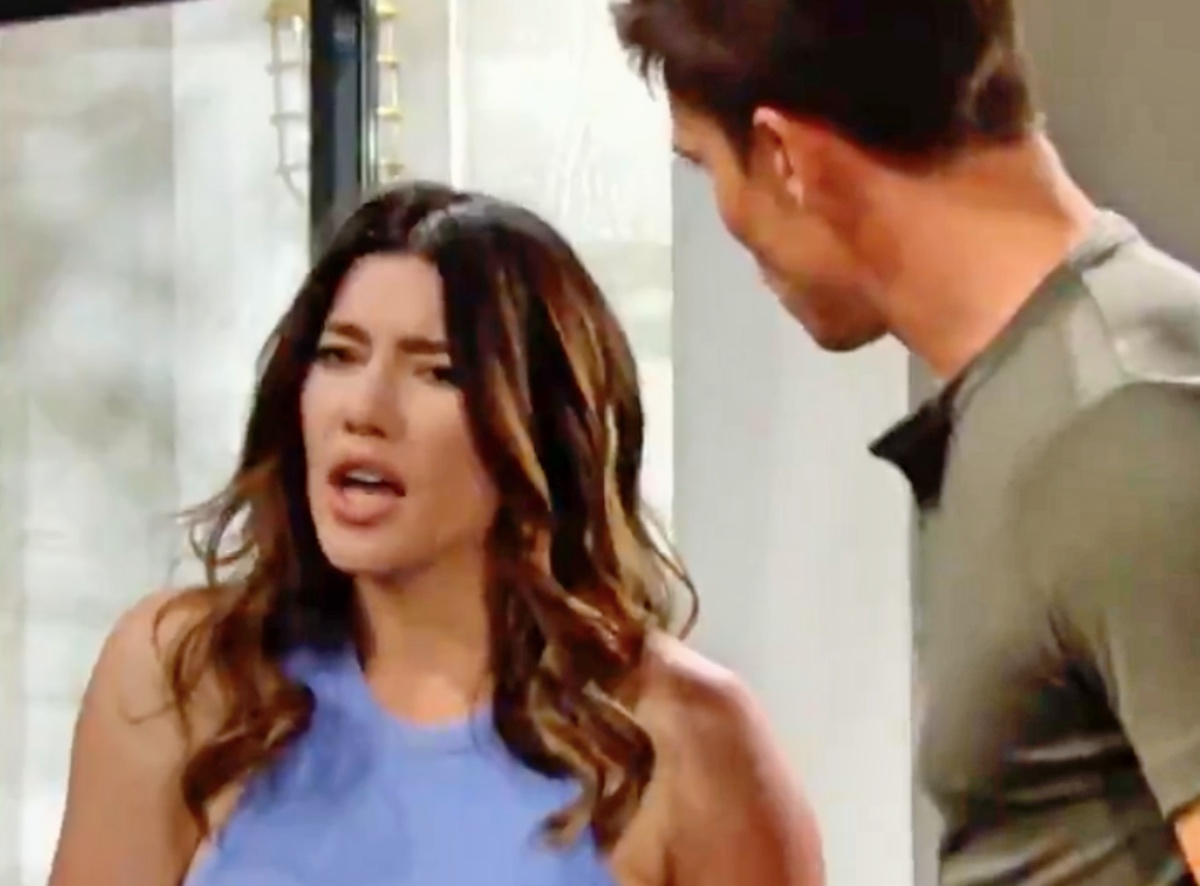 The Bold And The Beautiful Spoilers – Where Is Thomas Forrester?

Viewers of The Bold and The Beautiful will recall that Thomas has been missing for a few days by now, having been knocked out cold by Justin Barber (Aaron D. Spears) and locked in a caged-in area in the basement of the Spencer Publications building. Thomas had made the mistake of going to Justin first with the new evidence of Vinny Walker’s (Joe LoCicero) suicide confession video instead of going straight to the police and handing it over to Deputy Chief Bradley Baker (Dan Martin).

Thomas, as viewers of The Bold and The Beautiful, had no idea that Justin wanted to take over Spencer Publications and just leave Dollar Bill Spencer (Don Diamont) and Liam Spencer (Scott Clifton) to rot in prison. In the meantime, Thomas’ family members and extended family members have become increasingly worried about him. Hope Logan Spencer, (Annika Noelle) Ridge Forrester (Thorsten Kaye) and now Steffy are worried, because it is not like Thomas to just disappear and not return phone calls or answer his phone. 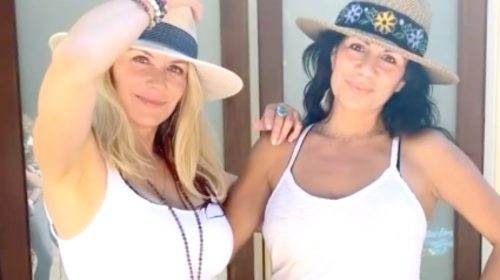 The Bold and the Beautiful Spoilers: Katherine Kelly Lang Has An Explosive Fourth Planned

His voicemail box has now become full of calls from friends and loved ones wanting to know where he is and if he is okay. Steffy left a message with a photo of newborn Hayes Finnegan (Samantha Worden) and he hasn’t even responded to that! Steffy knows there is something wrong when Thomas doesn’t come to meet his brand new nephew!

The Bold And The Beautiful Spoilers – The Forresters Start Asking Questions

Viewers of The Bold and The Beautiful can imagine that the Forresters (and one each a Logan and a Spencer) will soon start asking questions about Thomas to whoever might know where he might be! Justin Barber will soon start feeling a lot of pressure to get rid of his captive audience for good, as everyone from Ridge to Hope to Wyatt Spencer (Darin Brooks) start asking questions as to what’s going on.

As viewers of The Bold and The Beautiful will find out, Wyatt will be frustrated with Justin’s lack of attention to defending Dollar Bill and Liam Spencer (Don Diamont, Scott Clifton) against the charges that they are being held in jail for, namely the hit and run death of Vinny Walker. 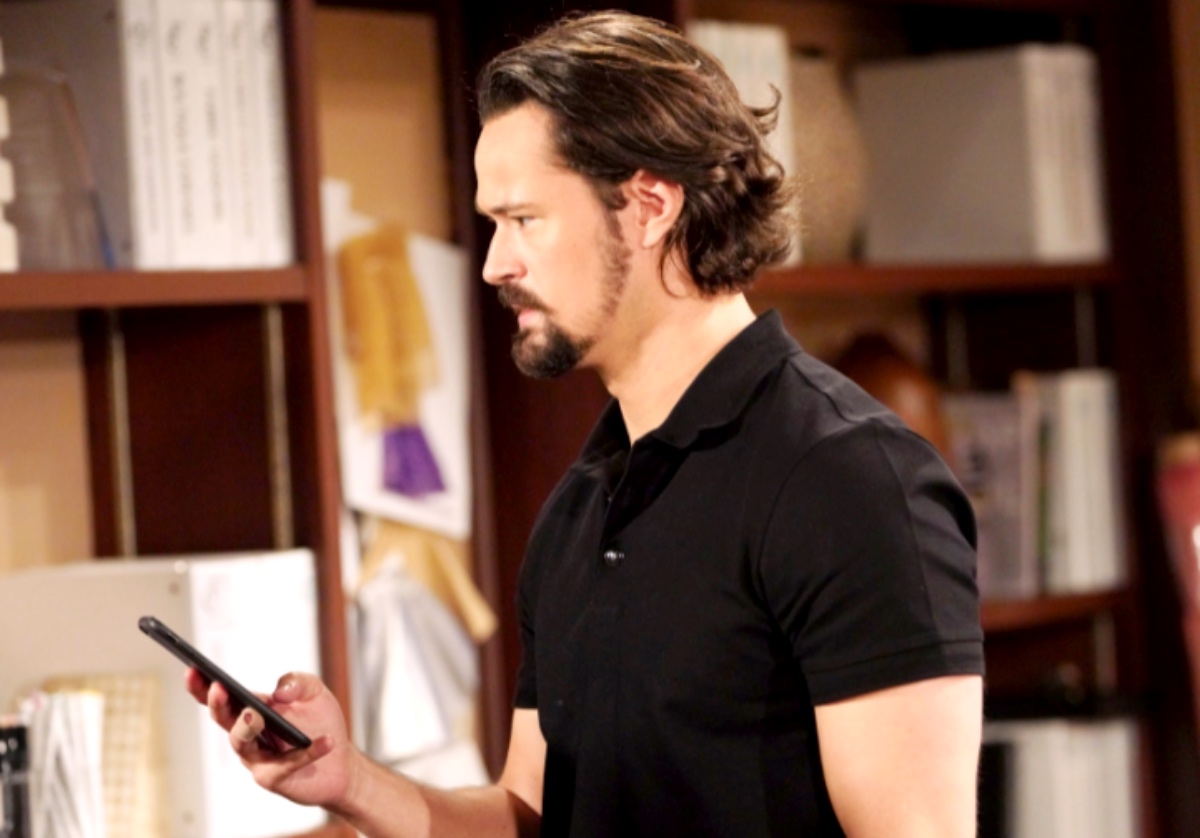 Steffy presses in on Ridge to find out what is going on with Thomas, and through everyone talking about the last time Thomas was seen, they seem to all agree that he was last seen at Spencer Publications – Wyatt had seen him in the building. When Wyatt hears through Flo Logan (Katrina Bowden) that Thomas appears to have disappeared he gladly passes on the information that he saw him in the building a few days ago, which seems to coincide with when he stopped answering his phone and showing up for work.

Ridge determined to find out what has happened to his son

Ridge determined to find out what has happened to his son and plans to pay Justin Barber a visit, after Wyatt tells him that Justin seems to be more interested in running the business than defending his clients. There is certainly no love lost between Ridge and Dollar Bill, but Liam is the father of one of his grandchildren and Thomas is missing!