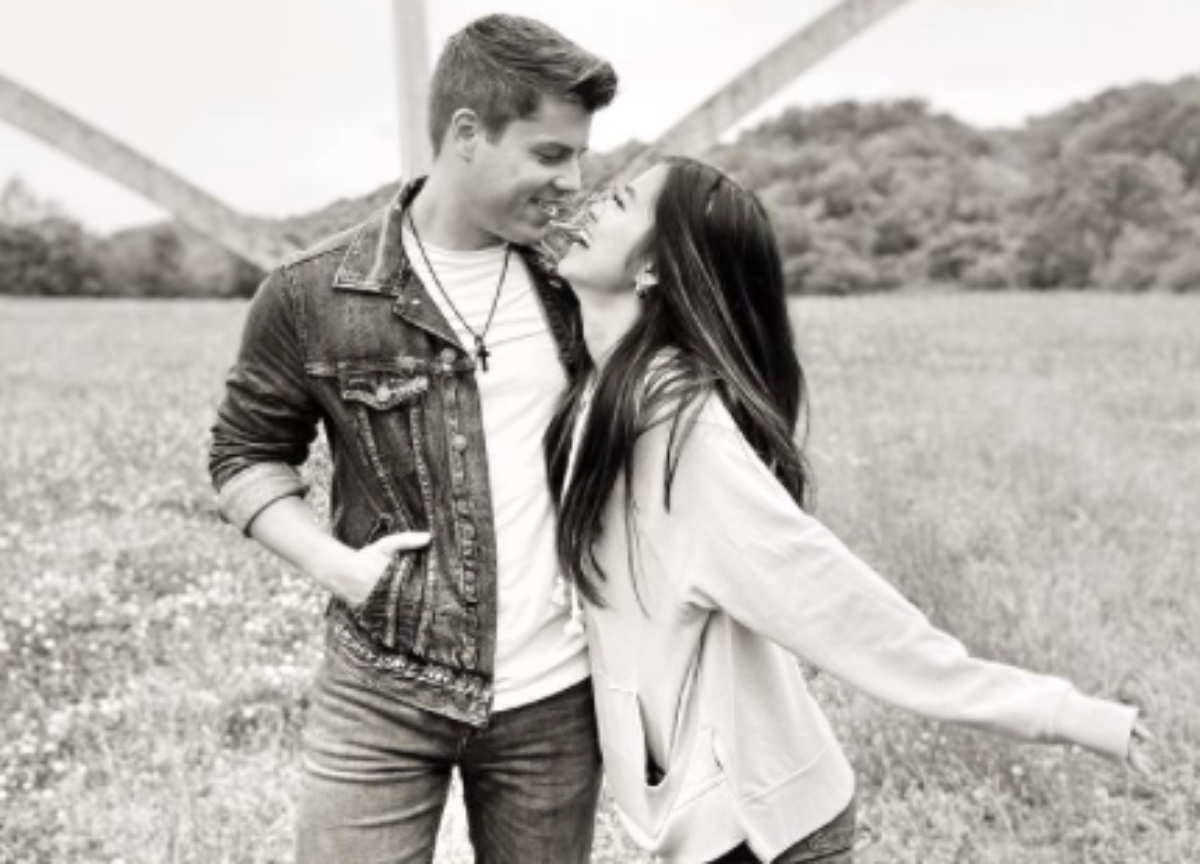 In the Bringing Up Bates family, there are certain guidelines that the kids are expected to adhere to in their relationships. Rather than dating, the kids court, which means they are dating with the intent to marry. In these courtships, PDA is kept to a minimum. They can’t go anywhere without a chaperone, who holds them accountable. Often, the younger siblings tag along on their dates.

Now, fans are noticing that not all of the Bates kids are held to the same standards. Based on a recent social media post from Lawson Bates, it looks like some of them could have different courtship guidelines than others.

On social media, Lawson shared a new picture of himself and his girlfriend, Tiffany Espensen. In the photo, the pair is holding each other close under the starry sky. He calls this moment a “high quality memory.” Fans are loving this photo and can’t stop asking when the couple will tie the knot. As of right now, they aren’t engaged. 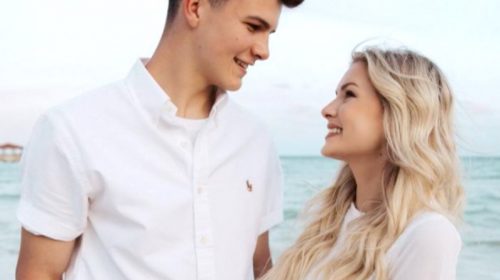 Other fans are concerned about something else in Lawson’s post. In the comments section of the Instagram post, one fan asks, “Do the guys not have the same rules as the girls as far as hugging and showing affection?”

In a Reddit post, a Bringing Up Bates fan writes, “Absolutely zero chance these two haven’t kissed. Amazing the difference in standards though. I know alyssa and josie kissed before marriage but neither would ever be allowed to a post a picture like this publicly!”

Some Fans Argue That The Couples Are Allowed To Set Their Own Guidelines.

One asks, “Is she sitting in his lap? It’s hard to tell.” Another adds, “Seems like neither he nor Nathan have chaperones!” Yet another fan comments, “I think its more to do with the boy’s ages and current lifestyles. They travel ALL OVER. I can’t see Gil and Kelly allowing one of their younger kids to go that much. Nor do I think Nathan or Lawson want to be responsible for a younger kid when they are traipsing around.”

Some fans argue that the couples are allowed to set their own guidelines. Then, their chaperones hold them accountable to those specific guidelines. Others point out that Lawson is 28 years old, so he’s older than his sisters who got married when they were in their early twenties.

Nonetheless, fans can’t help but notice these double standards in the Bates family’s courtships. It doesn’t look like Lawson is going to respond to these questions though since he hasn’t replied yet. Keep checking Our Teen Trends for more Bringing Up Bates spoilers, news, and updates.

The Young and the Restless Spoilers & Rumors: Victoria Heartbreak Ahead – Ashland Romance Doomed?