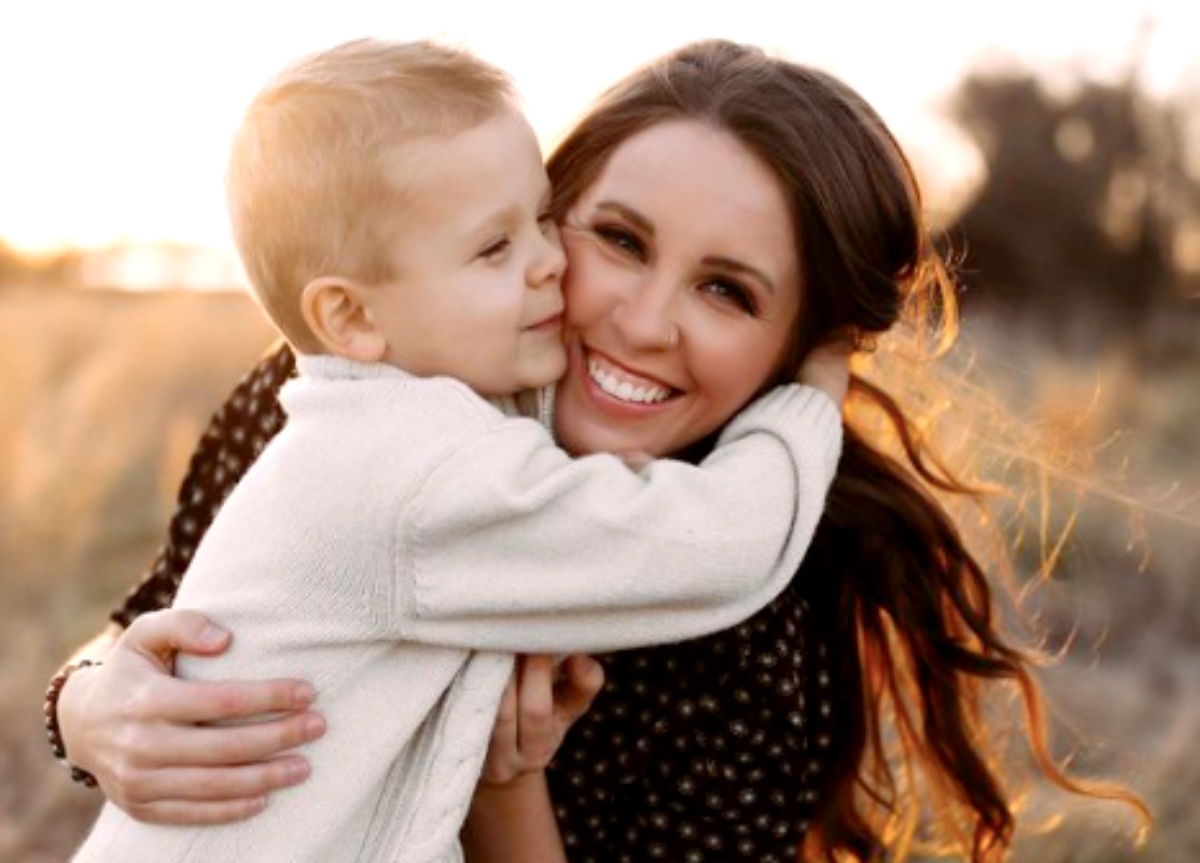 Counting On spoilers reveal that the Duggars are extremely embarrassed about everything happening with their family right now. With the charges against Josh Duggar, it seems that more and more family members want to just disappear all together. Fans are curious about what happened to Josiah and Lauren Duggar because no one has really seen them lately.

Where Did They Go?

Lauren and Josiah enjoy sharing their lives on social media, but after a few months of being silent, fans have started to grow concerned about the young couple. It is like they have just disappeared off the face of the earth! 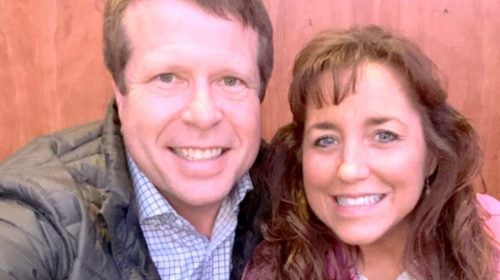 Even though this picture is pretty old, they recently turned off the comments on the picture and some fans aren’t exactly sure what to think. There are fans who think that they have turned the comments off so that they will not get any backlash for Josh’s actions. 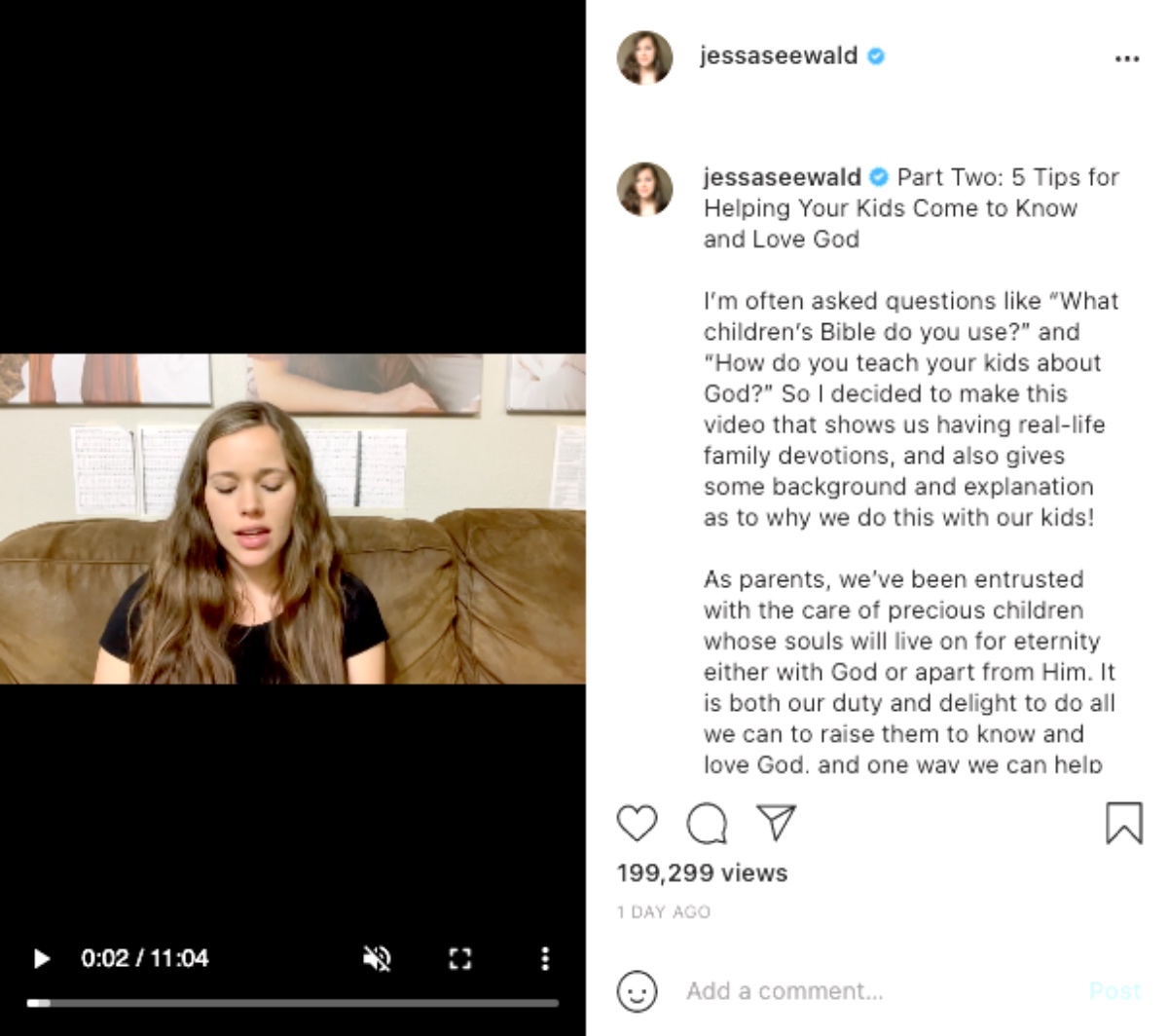 There have been a lot of negative rumors about the Duggar family and fans think that this could be the main reason for the silence. It cannot be easy on them to be part of a family that has had so much drama as of late. Other fans think that Lauren may not be as close to the rest of the Duggars as it seems on television.

Fans even noticed that none of the Duggars wished Lauren a happy birthday this year and that is just one of the reasons that the rumors have started. Others feel that the reason they are being silent is because of the fact that they want out of the spotlight for a little bit. It is tough to have everyone watching your life and this could be their way of wanting space.