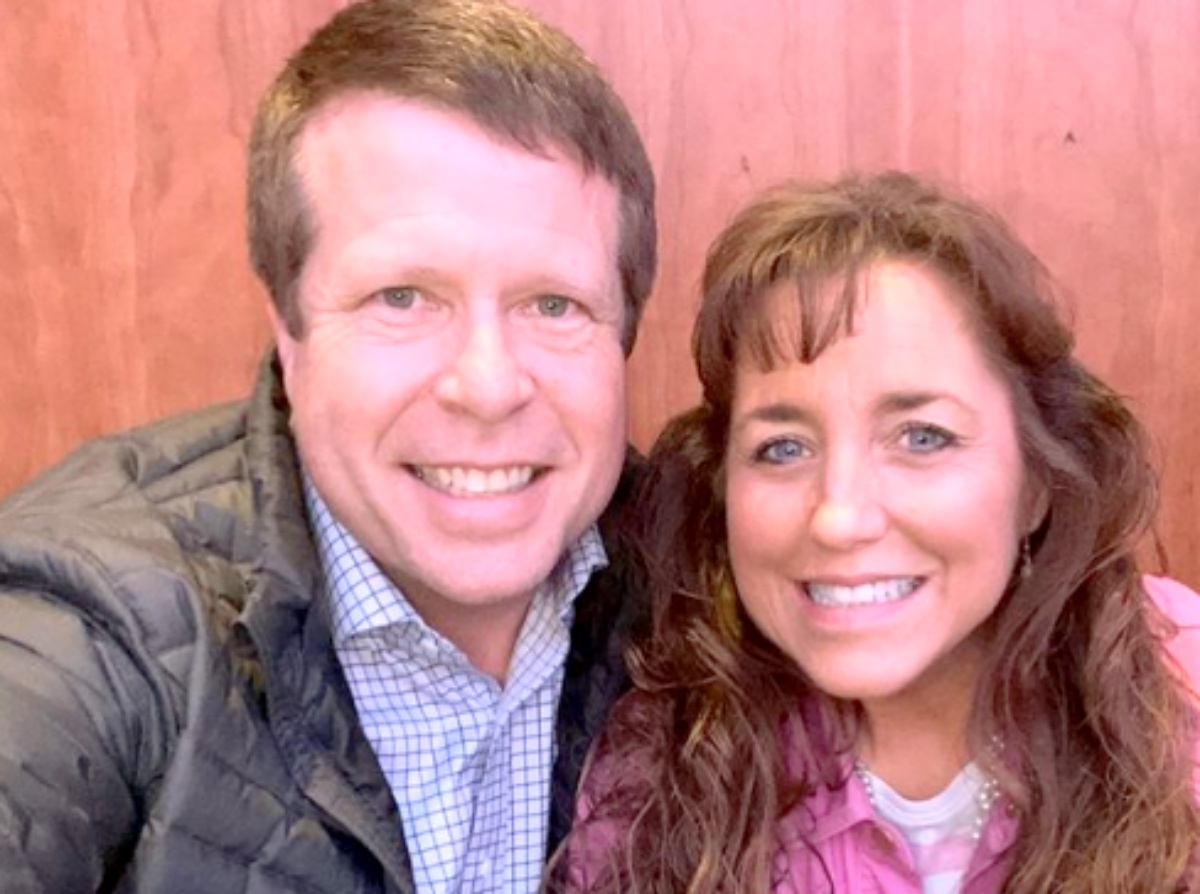 Counting On Spoilers suggest that Jim Bob Duggar and his wife Michelle Duggar have issued a statement on behalf of their family after the confirmation that TLC had canceled the show. Ironically, their previous show, 19 Kids and Counting was canceled as well after it was revealed that Josh Duggar had abused some of his sisters. The Duggars referred to following Jesus Christ and how that has helped them throughout their lives.

Josh Duggar Is Tied To Both Cancelations 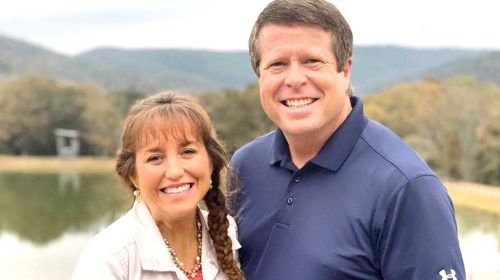 So now the popular sequel has been canceled as well. All of this may have been avoided if the Duggars had insisted on Josh getting help years ago instead of sweeping his actions under the rug and pretending it never happened. The cancelation seems unfair to those siblings who were not only abused by Josh but who were let down by their parents as well.

Counting On Stars Agree With The Decision

Some of the Counting On stars including Jinger Duggar Vuolo and her husband Jeremy Vuolo, as well as Amy Duggar King, have come out to say that they agree with the network’s decision to cancel.

Whether the family wants privacy at this time or simply does not want Josh to be tried by the media is unclear. However, with Josh’s family being a part of the show, this seems to be the better all-around decision. 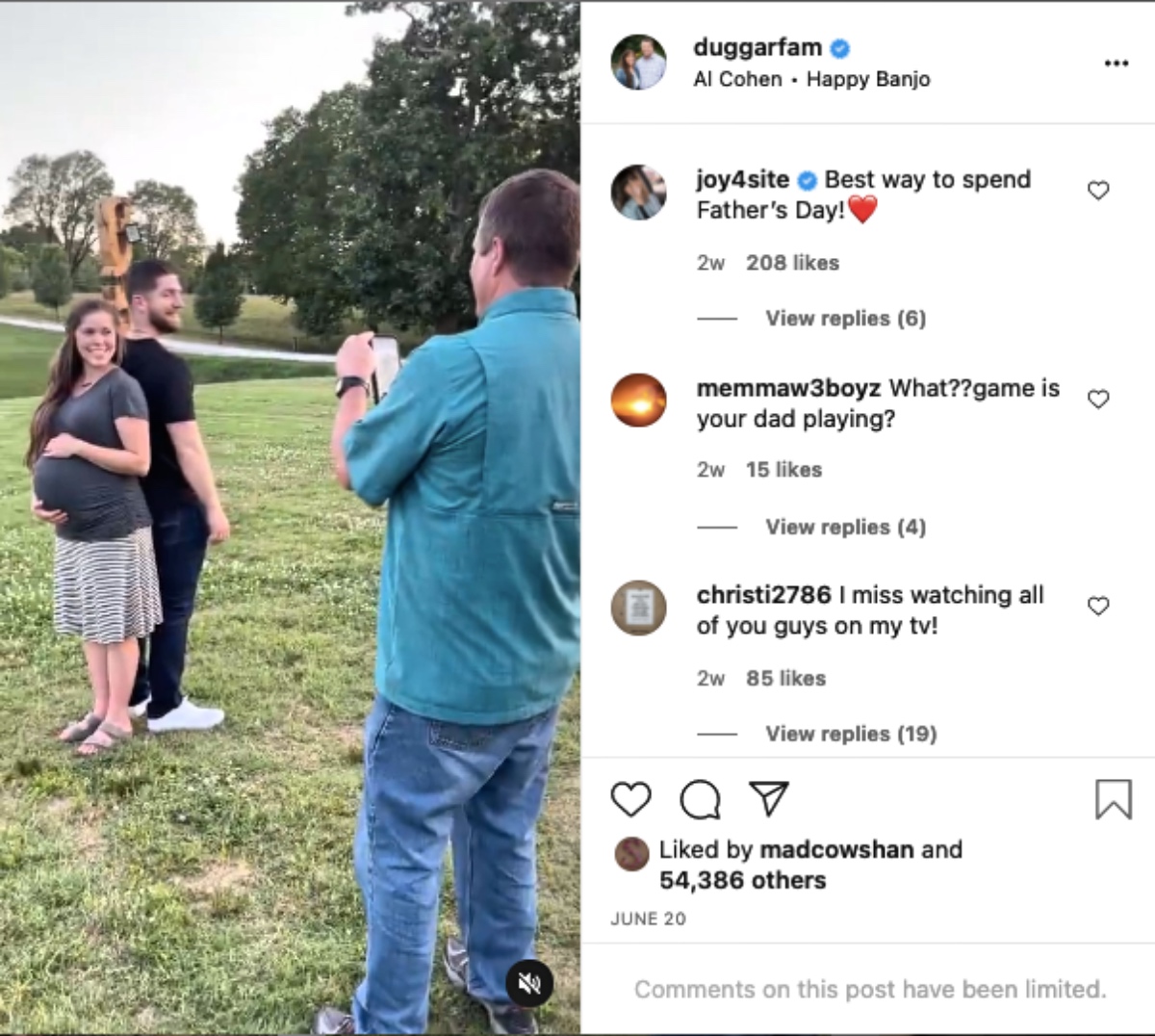 Counting On Fans Hope For A Rescue

Counting On fans who don’t want the show canceled are hoping that UPtv will rescue the series by picking it up and adding it to their lineup. However, there has been nothing released from the network about this so far. Should UPtv pick up the series and continue to air episodes amid this controversy?

Does Counting On fit the image that UPtv is trying to put forth considering the charges against Josh Duggar and the effects they have had on the family so far? With part of the family in favor of the cancelation, do they want to continue with the show at all?