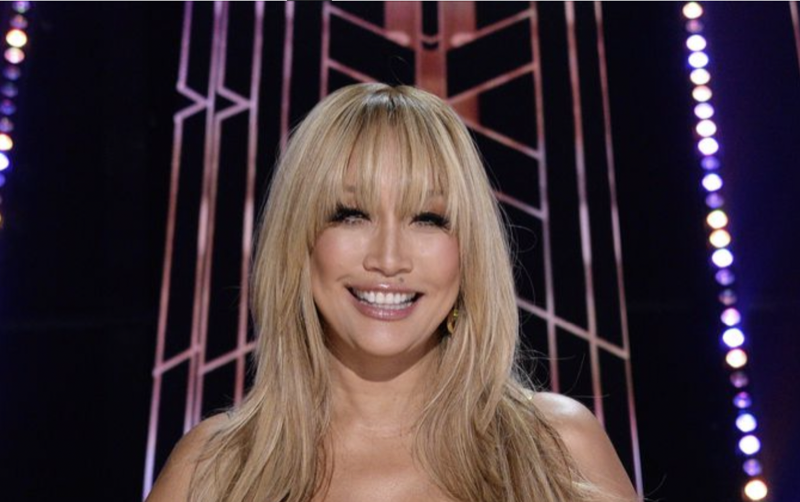 Dancing With The Stars (DWTS) spoilers alert: Guess who just told DWTS fans to “get your glitter on”?!

Hint: This Dancing With The Stars celebrity knows how to move as well as judge.

Answer: Carrie Ann Inaba just spilled the DWTS tea about her return to the disco ball floor! Find out what she says about the upcoming season below.

ABC Dishes Up Dancing With The Stars Premiere Date!

DWTS fans have known for months that the popular dancing competition would return. But the big question of the premiere date remained in question.

Recently, ABC finally unveiled the exact date of the 2021 DWTS premiere. And only hours after the network shared that news, Carrie Ann Inaba turned to her Instagram to dish up her own insights on Dancing With The Stars!

In response to ABC’s announcement that Dancing With the Stars season 30 will debut on September 20, Inaba shared an Instagram story with her fans, noted ET.

As a result, we now know not just the premiere date but also exactly who will judge the dance competition show! 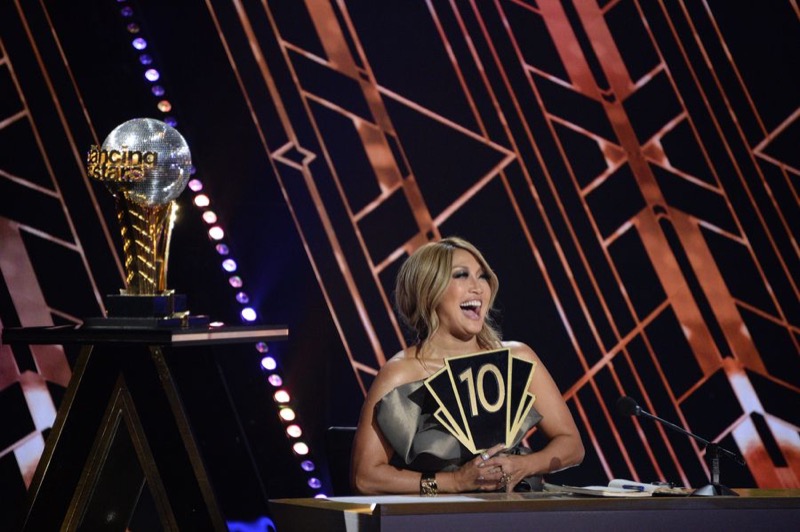 Dancing With The Stars judges come and go almost as frequently as the competing celebrities. But certain individuals (looking at you, Len Goodman and Bruno Tonioli!) dependably raise their paddles each season to rate the dancers.

So who will appear in the judge line-up when DWTS premieres on September 20? Get ready to see Derek Hough taking on the challenge of judging with Carrie Ann Inaba!

“Hey guys, I’m walking my dog, Lola. Anyway, just wanted to say, did you hear the news? Dancing With the Stars, Sept. 20, it’s official. We’re back!” posted Inaba on her Instagram stories. “Get your glitter on, pull your disco balls out, warm up your back.”

And just how excited does Carrie Ann feel?

“I can’t wait,” confessed the DWTS judge. “Let’s bring on the dancing!” 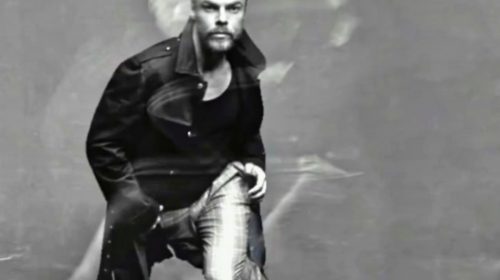 Why Did Carrie Ann Inaba Leave DWTS And The Talk?

Dancing With The Stars fans have missed Inaba. And some wondered exactly why she has been absent from the show.

In April, Carrie Ann also took a sabbatical from The Talk. Now Inaba is sharing whether she’ll return to both DWTS and The Talk.

“I noticed a lot of you are asking about The Talk, if I’m coming back and what’s happening there,” posted Carrie Ann in another set of Instagram Stories. “I should have some news soon about what’s going on with my future at The Talk.”

Rather than offer a definitive date for her possible return to the talk show, though, Inaba doubled down on her excitement over DWTS.

“As soon as I know what’s going on with The Talk I will let you know, I promise. I’m very excited about Dancing With the Stars starting … everything’s good, and I look forward to sharing with you guys the news about The Talk. Have a beautiful day.”

As for specifics about her absence from television, Inaba previously has discussed her health issues on social media.

“I want to thank you all so much for the supportive messages I’ve received. I was profoundly touched by your love and understanding,” she said.

The new DWTS judge admitted that she felt “scared” about her health concerns.

“I was scared … but your messages reminded me that everything will be alright. Love you all so much and I thank you from the bottom of my heart,” she added.

Inaba has struggled with chronic illness issues for months.

“I’ve been diagnosed with several autoimmune conditions: lupus, Sjogrën’s, rheumatoid arthritis, fibromyalgia, and, most recently, vasculitis,” she shared. “For many years now, my life has been full of ups and downs, and lots of hard work to help me to feel my best, to land at a new normal that’s comfortable and sustainable.”

We hope that Carrie’s “new normal” includes judging Dancing With The Stars for many seasons to come! Be sure to check back on our site for all your spoilers, news, and updates about season 30 of DWTS!

Dancing With the Stars News: These Shocking Celebs Could Be Competing for the Mirror…