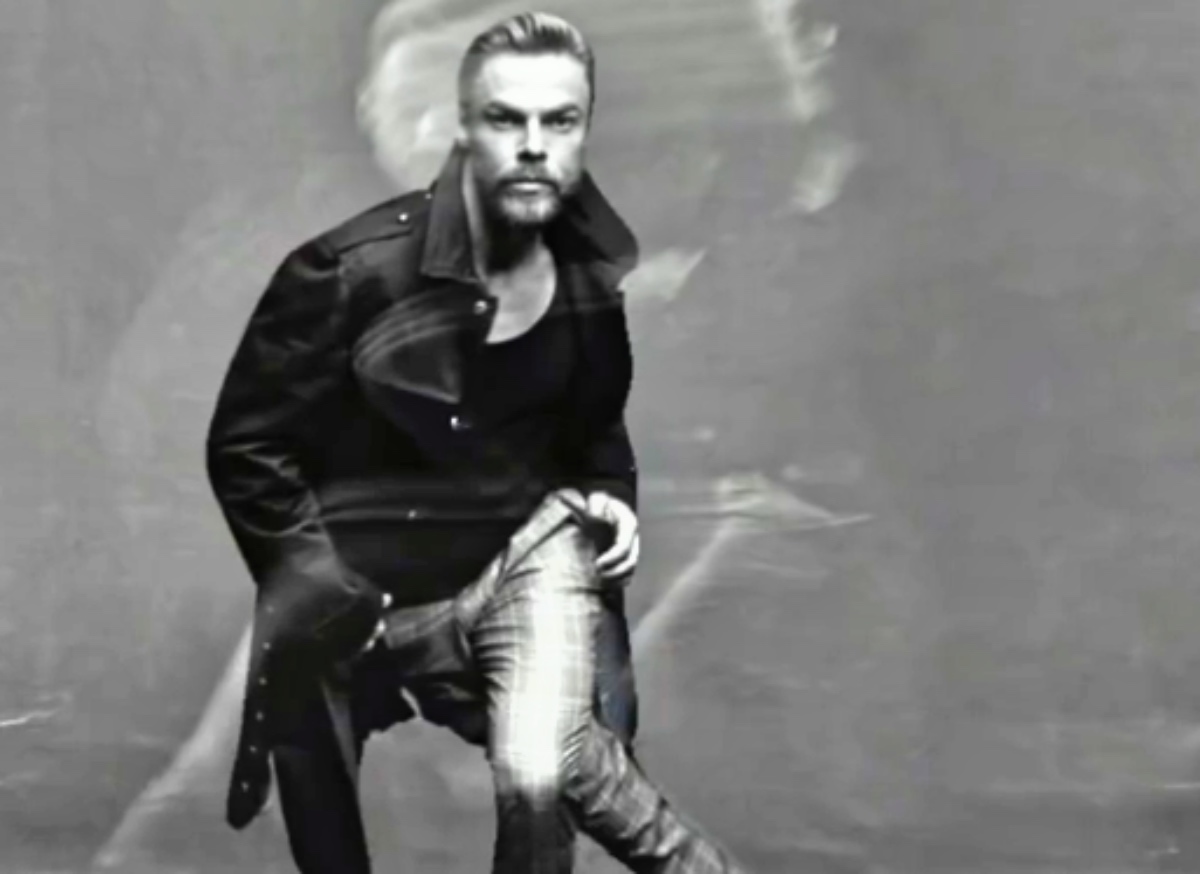 Dancing With the Stars judge Derek Hough has years of experience under his belt. In fact, he successfully danced people through to the Mirror Ball Trophy, In September 2021, the show returns and he’ll judge alongside Carrie Ann Inaba, Bruno Tonioli, and Len Goodman. Recent news revealed that he’d like to see a contestant who is a trained dancer with years of experience. However, would that be fair?

Derek Hough’s Dream Contestant On Dancing With the Stars

ABC fans know that Derek already danced with some very famous faces. Fans saw him dance with Jennie Garth, Brooke Burke, Nicole Scherzinger, Ricki Lake, Shawn Johnson, Kellie Pickler, Amber Riley, and Bindi Irwin. However, he set his sights on dancing with someone with a massively famous face. At one stage he said he might return as a pro-dancer but only if he could dance with Celine Dion. 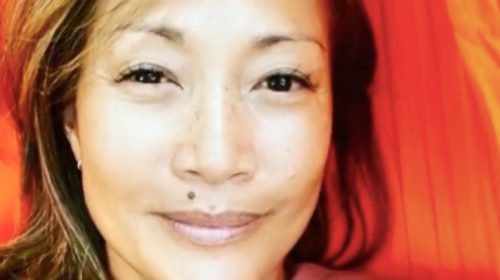 Now, he turned his eye on someone slightly less famous, but with a lot of dancing experience. Dancing With the Stars spoilers come out already. In June, he promised that it’s going to be an exciting season. In fact, he described it as “an amazing huge season.” Well, it seems like he really can’t wait for the cast to start dancing. This week, he revealed another dream contestant that he’d like to see one day.

TikTok Dancer On Dancing With the Stars?

Hollywood Life reported that Derek Hough said he’d like to see Charli D’Amelio on the show. If you don’t know her, she’s sitting right at the top of trending TikTok influencers. Well, not everyone would probably agree with him on his choice. After all, Heavy.com pointed out that she really is experienced. She started dancing at a very young age, (under 5) and undertook training for a decade. 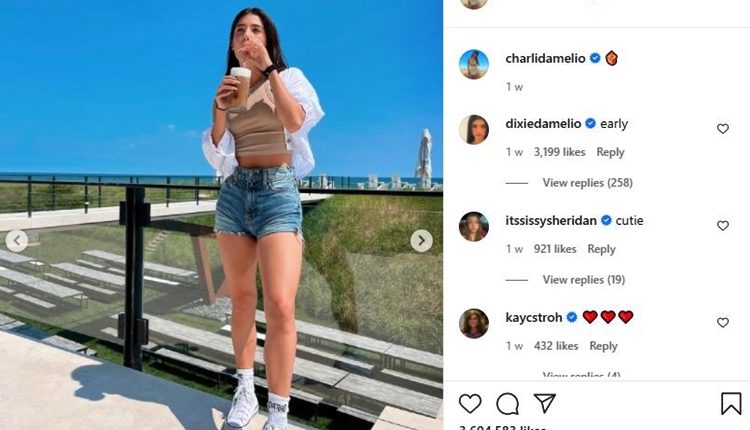 A lot of fans feel that professional dancers on Dancing With the Stars simply make the competition unfair. After all, some contestants start out with no experience at all. Besides, if they want to see people like Charli D’Amelio, TikTok’s a click away. The young adult might be a sweet person, even a very nice person, but they really enjoy seeing people take it from scratch and end up dancing beautifully.

Hough Feels A Professional Background Doesn’t Give An Advantage

While speaking with Hollywood Life, Derek claimed that Ballroom dancing’s different. He said, “If you want to be a high-quality dancer, nothing will ever replace training.” Additionally, he feels that experience never replaces l”earning in a studio” environment. Still, a dancer like Charli D’Amelio works at it every single day. Plus, her youth and fitness levels would certainly give her an advantage over people much older than her fans might think.

Remember to check back with us often for more news, updates, and spoilers about Dancing With the Stars on ABC.