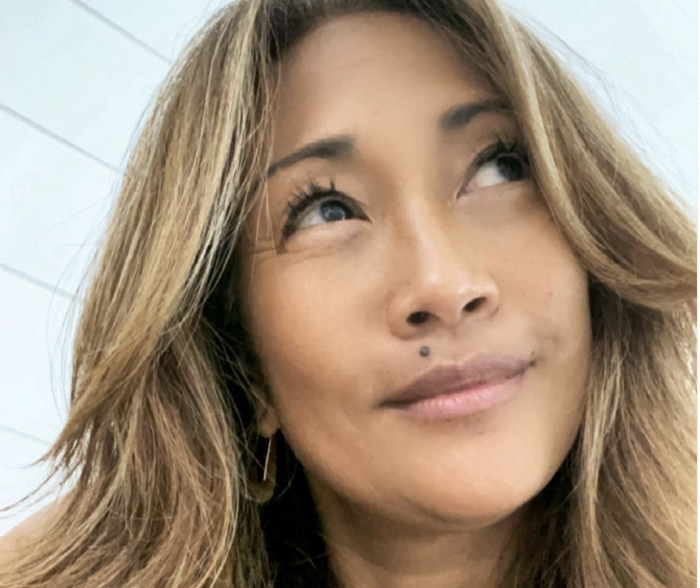 Dancing With the Stars news reveals that judge Carrie Ann Inaba has just announced what her next move will be in regard to the hit ABC dance show. Keep reading to discover what the beautiful and talented judge has to say about her career with the dance series.

Legions of fans were crossing their fingers that Carrie Ann Inaba would be returning to Dancing with the Stars. Can they uncross them now?

In a word, yes! In a recent Insta video the longtime judge made it crystal clear that she is coming back for the 30th season of the ballroom hit which drops in fall. It had been announced that the judging panel would be returning and there was no word of her being absent. But fans grew worried after she took a leave of absence from her other gig cohosting on The Talk. 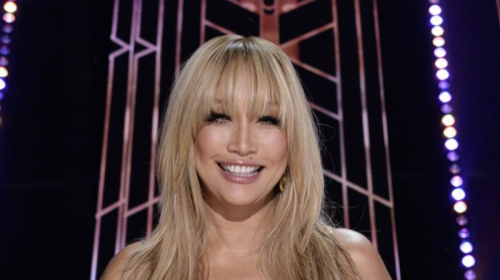 Did that departure signal an exit from DWTS, too?

Dancing With the Stars News: Carrie Ann Inaba Has Good News for Fans

Carrie Ann has always seemed to thoroughly enjoy her time on DWTS. In fact more than once she has been moved to tears by the beauty in front of her. It would be hard to leave a job she loves, but she has told fans about several chronic medical conditions she deals with sometimes make it hard to fulfill work duties.

The good news is that she is confident that her health will not hold her back from being on the show’s 30th season. She wrote this on Insta: “Bring on the ballroom 💃 #DWTS returns to ABC September 20 at 8|7c! 🎉I’ll be there! Will you? Who’s ready for our 30th season?”

Dancing With the Stars News: Carrie Ann Inaba Is Coming Back

ABC previously announced that the Dancing with the Stars premiere arrives this September. Carrie’s Ann’s confirmation of her participation is icing on the cake. We also know that Tyra Banks will be back in her role as host and producer. Likewise, former dancer and current judge Derek Hough has signaled that he will be back as well.

Now fans will be wondering about who will be competing on the show as celebrity dancers. Could one of this summer’s Olympians join up, or perhaps some fun reality stars? Without a doubt the cast will be controversial for some fans and that is part of the excitement of looking forward to the Dancing with the Stars Season 30 premiere.