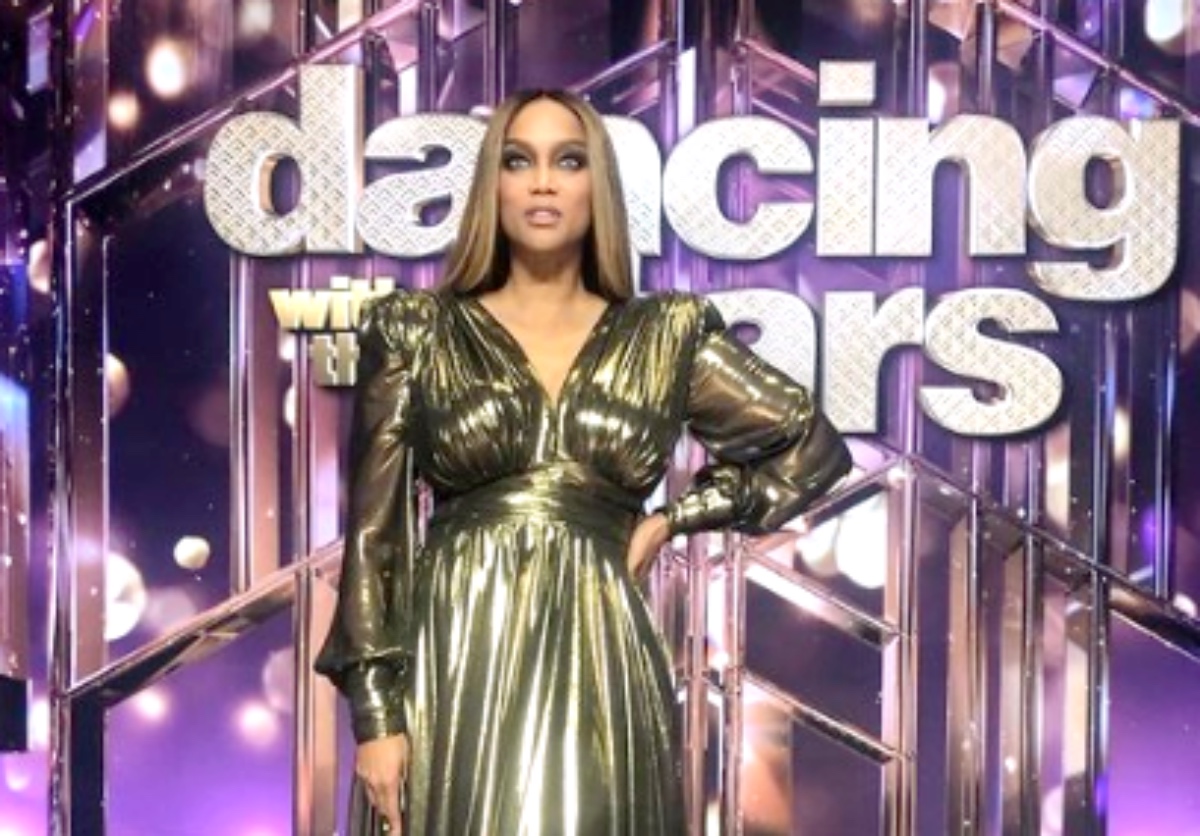 Dancing With the Stars debuted in 2005 and since then there have been a few, actually make that a lot, of changes to the fun dance competition. Every year the celebs come and go, bringing entertainment as well as controversy with them. Political figure Sean Spicer and tiger girl Carole Baskin make the short list there.

Dancing With the Stars News: There’s a New Host on DWTS

When the show debuted, Tom Bergeron and Lisa Canning were cohosts and others came and went while Bergeron remained. Erin Andrews came on board for season 18 and remained with Bergeron until season 28. 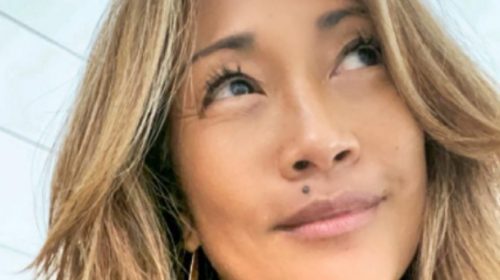 The ish hit the fan when in 2020, ABC announced that Tom and Erin were out on their keisters and super model/tv host Tyra Banks was in like Flynn. In another stunning move, pro dancer Artem Chigvintsev was cut from season 28 at the last minute.

“Obviously, it was a massive shock,” he said on “The Bellas Podcast. It’s not even a job, it’s a lifestyle if you’ve been doing it for a very long time. There was never a thought in my mind that I’m not going to be doing it. … Getting this call, [hearing] ‘There’s gonna be no involvement in the show from now on,’ it’s like going through a breakup after 10 years.”

He was brought back the following season however.

Dancing With the Stars News: What is a Typical DWTS Salary?

While Artem was no doubt genuinely emotionally pained to be cut from the show, he must also have rued the lack of income as well. How much do the stars and pros make on the reality competition show? 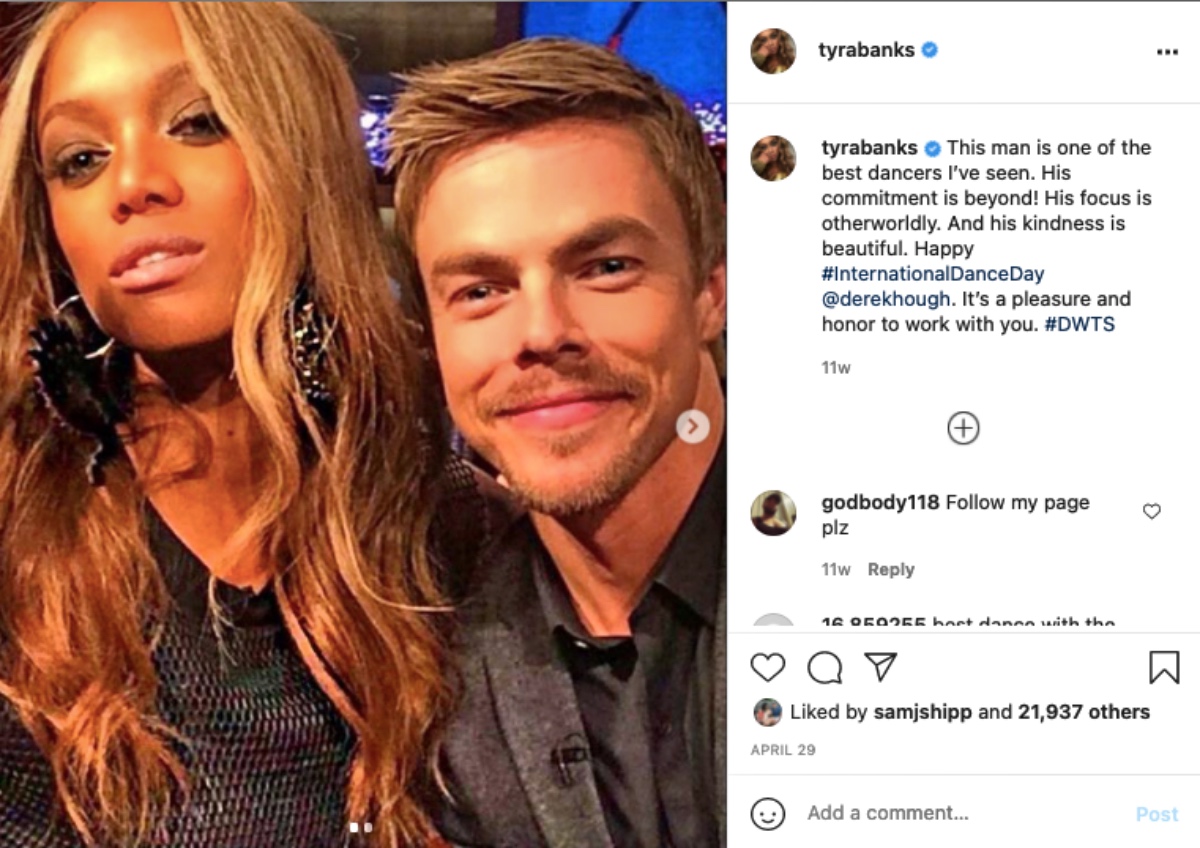 Tom Bergeron reportedly earned around $150,000 per episode which is nothing to sneeze at. So, during his tenure, with around 10 to 12 episodes per season, he presumably would have made between $1.5 and $1.8 million a season. How much does Tyra Banks earn? That figure has not been released and she is also a producer on the show.

Dancing With the Stars News: What Do the Pros and Celebs Make?

Several outlets have reported that the professional dancers are paid a measly $1,200 when they start. But reportedly their salaries increase per episode and mutate the longer they remain with the series. For example, returning pros allegedly make somewhere near $5,000 an episode.

According to Variety, celebs get $125,000 for the rehearsal period and first two weeks that they’re on the show. From there the pay increases for every additional two weeks they remain.

Variety reported in 2020 that the most a contestant can theoretically pull-down is around $295,000. Which is not bad for a gig that includes wearing fancy outfits and floating across a ballroom floor.