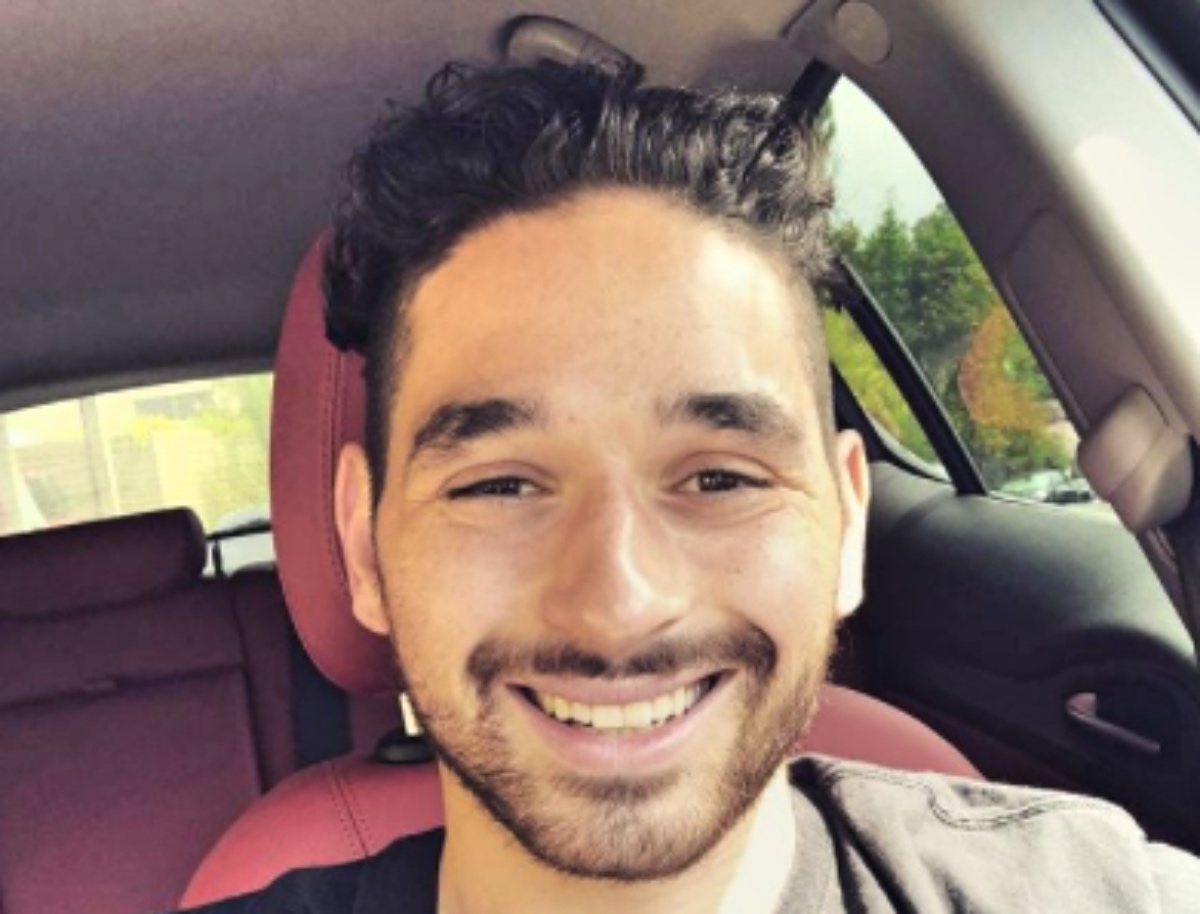 Dancing With the Stars fans like Alan Bersten, so they felt pleased to see him so well after he left the show briefly in 2017. The pro dancer did a nice job with Hannah Brown, from The Bachelorette. After all, they won the Mirror Ball Trophy. Well, despite his success and talent, he also struggles a bit with his mental health. So, he opened up about it this week and explained how he tackled it.

For a long time, fans felt that Alan should have a chance as a permanent dancer on the ABC show. In 2017, he noted that there’s so much talent out there amongst the top dancers. So, he understood that he might just have to be patient before his shot at it came along. Well, as fans know, he waited, went pro, and did an amazing job. Somehow, fans thought that was only right. 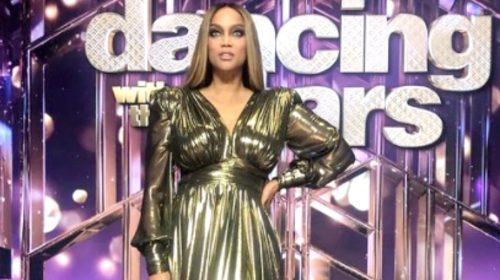 Dancing With the Stars Season 30 does not have the cast details yet. The season might ring in some changes, as happened in the past. However, with COVID-9 making things a bit easier to work, fans can probably expect a good show in September. Actually, rumors rush around that Chris Harrison might even end up on the show in some capacity. Recall, he left the Bachelor franchise after he offended some people during Matt James’ season.

On July 27, Alan took to his Instagram and shared a long post with DWTS fans. He shared a photo of himself looking quite ripped. Then, in his caption, he wrote, “A few months ago I made the decision to change my life for the better. What has been my biggest takeaway? Mental strength and courage can help you accomplish any goal.” 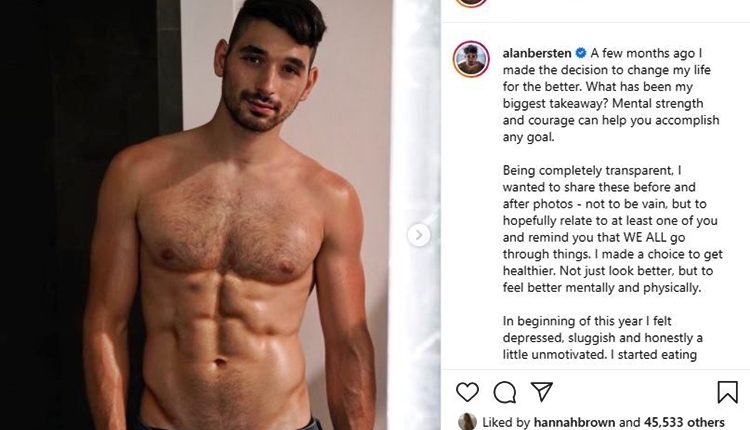 The Dancing With the Stars dancer explained that when 2021 came along, he felt “depressed, sluggish, and honestly a little unmotivated.” So, he started thinking about what he ate and drank. Plus, he trained and worked out a lot. Replacing his negative feelings with a desire to be the best that he could be, he just stuck with it. Certainty, it seems to have tuned up his body and mind.

Fans took to the comments and talked about what Alan said. One if them noted, “Amazing transformation both outside and from what you wrote inside too! Can’t have one without the other!” Then another one commented, “I relate to this in so many ways ❤️ Thank you for opening up and sharing, cheers!“

Remember to check back with us often for more news, updates, and spoilers about the cast of Dancing With the Stars on ABC.