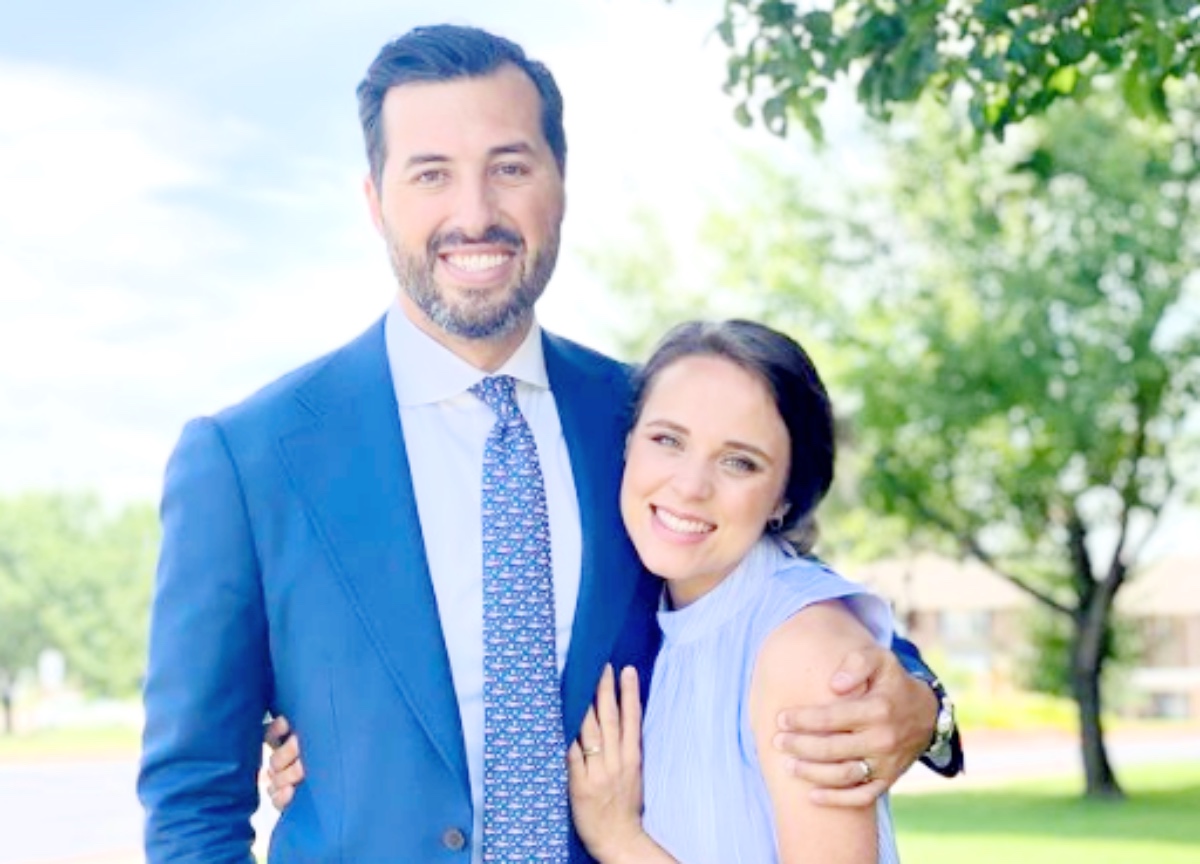 Jinger Duggar and Jeremy Vuolo headed out on their own again recently, sparking more questions about what they do with their kids. The pair shares an almost-three-year-old daughter, Felicity, and an infant, Evangeline. Often, Jinger and Jeremy document their outings, but their kids are rarely with them.

Jinger and Jeremy are loving life in Los Angeles, California, and they often share about the new restaurants they try and other places they explore.

Jinger and Jeremy always find babysitters for their kids

In the past, fans have commented on their social media posts, asking where the kids are and wondering how Jinger and Jeremy always find babysitters for them. In response, Jeremy said that they had made some connections through their church, so they have found great babysitters that way. 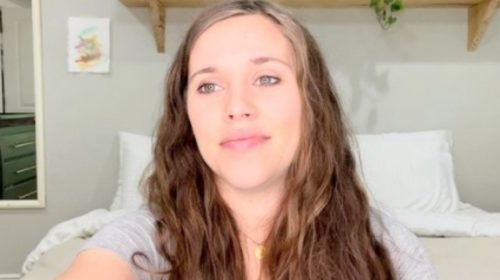 Even though he’s explained himself, both Jinger and Jeremy get some backlash for leaving their kids at home while they go out. Over the weekend, they shared a new photo of themselves at a baseball game in Los Angeles. This sparked more backlash because the kids don’t appear to be with them.

Over on Reddit, followers of the family discussed the new post and asked, “Are they ever home with their kids?” On the thread, users are chiming in and wondering how Jinger and Jeremy leave their daughters home so often and how they can afford babysitters. Some think that they don’t want to stay home and care for their kids. Others wonder if they use members of the church to watch the kids for free.

Other users point out that Jinger and Jeremy might bring their daughters with them. Due to privacy concerns, the parents no longer share photos of their kids faces. It is possible that the kids were at the baseball game or one of the restaurants Jinger and Jeremy have gone to, but they simply weren’t photographed. 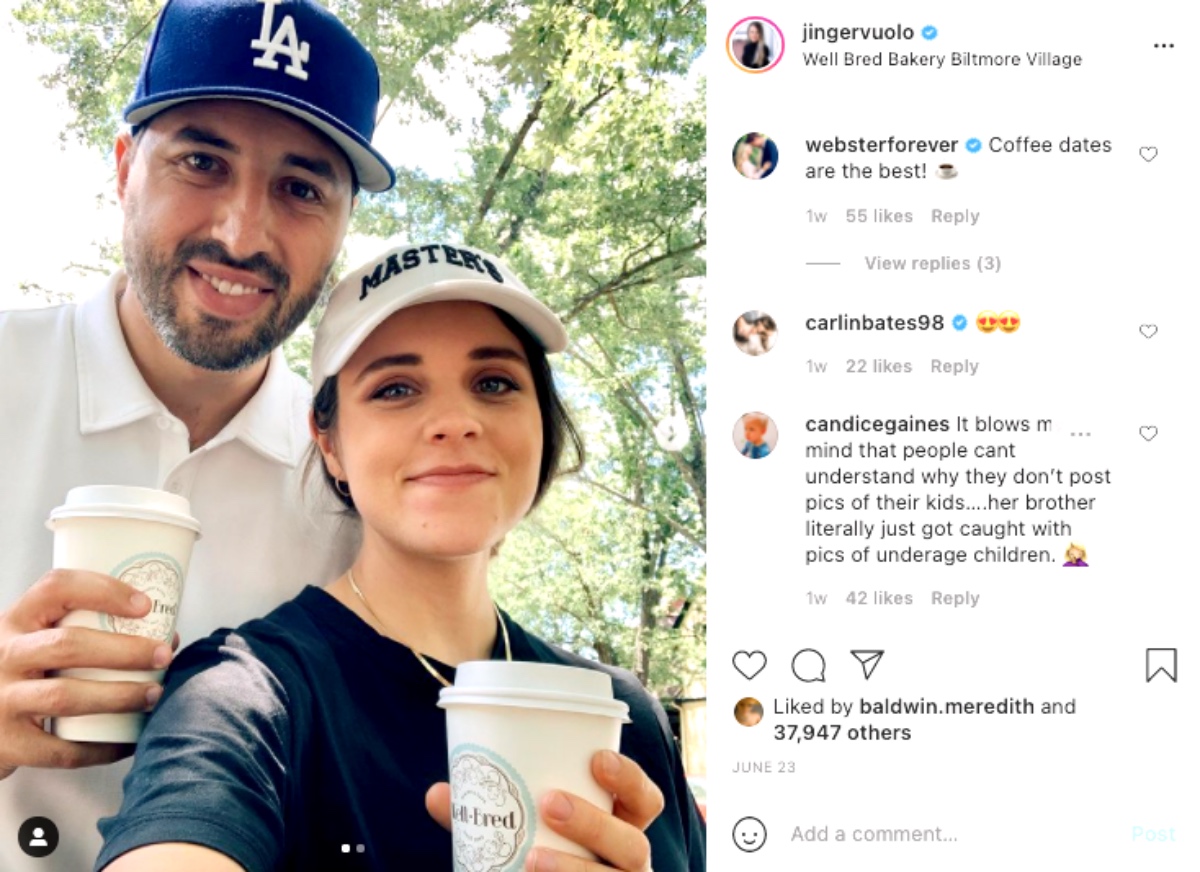 Jinger and Jeremy might bring their daughters with them

One user writes, “I think I saw a pink sippy cup in one of their pics. Could be someone else beside them with a child but maybe it’s Felicitys?” Someone else adds, “I think most of the time the kids are with them but no photos are posted.”

Jinger and Jeremy appear to be ignoring any of the comments about how often they go out and leave the kids behind. While they sometimes explain themselves to fans, other times, they let it go.