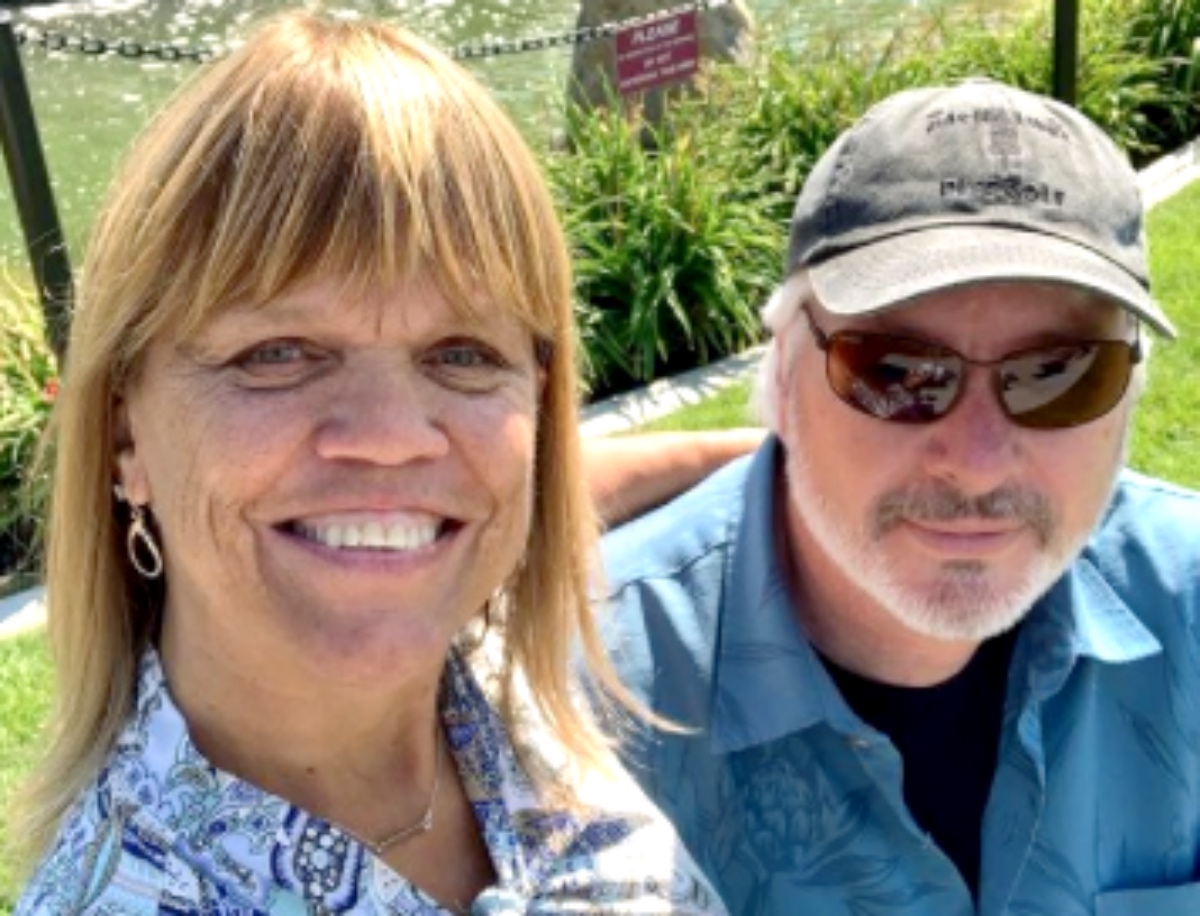 Little People, Big World (LPBW) star Amy Roloff has stolen the spotlight in recent episodes. Planning her wedding to fiancé Chris Marek has taken so many twists and turns that we need a spreadsheet to keep up!

But even as her wedding plans add dramatic depth to the show itself, the Little People, Big World star faces criticisms.

And her recent fight with her fiancé Chris Marek resulted in SLAMS for the LPBW future bride!

Find out why Amy Roloff just got slammed by so many viewers, plus the weird mystery involving her ex husband Matt Roloff below. 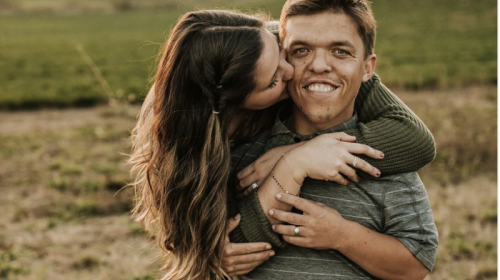 The most recent OMG Little People, Big World incident showed Amy and Chris arguing ahead of their wedding.

Roloff and Marek couldn’t seem to agree on the number of guests to invite to their wedding. But the argument didn’t stop there.

Viewers also saw Amy and Chris bickering over who deserves an invitation to see them tie the knot. Some felt that Roloff feels determined to take control of her relationship.

And the indications that Amy wants to take charge piled up as she and Chris disagreed on wedding favors. Chris felt that each guest should receive two favors.

But Amy wants her wedding favors limited to painted rocks. Those gifts would show a sentimental side to her feelings about tying the knot.

As a result of the argument, Roloff turned to the cameras for a confessional scene.

“This process shakes me up a little bit,” admitted Amy.

And Roloff clarified why she felt painted rocks could make memorable wedding favors.

“As a wedding favor type of gift, I thought it would be really cool to give the guests a hand painted rock,” said Amy in defense of her suggestion.

She chose the rock concept “because it seemed like almost every hike or every adventure or place that we went to, I always found a rock.”

And therefore, concluded the LPBW star, rocks “just seemed like a good thing and hopefully our relationship is gonna be rock solid.”

While that pun may rank as rock solid (sorry, we couldn’t resist!), Chris wanted more than a pebble for his guests. He even compromised, offering to add the rock to a list of possible wedding favors.

But Amy doubled down.

Twitter lit up over the debate. As the scene was airing, Little People, Big World fans took to Twitter to slam Amy.

One fan of LPBW, for example, slammed for her acting “very controlling when it comes to the wedding planning!!”

And some felt that Roloff was refusing to consider Chris’ suggestions.

Others called her “selfish,” while some felt that she was playing games with viewers. And several noted that Chris had never gone through the wedding process.

“Does Amy not realize this is Chris’ first time to get married? I like how she’s trying to fool us into thinking she’s organized,” argued another.

Amy Roloff Versus Chris Marek rock war occurred amid the shocking news that her ex-husband Matt Roloff will not get to attend her wedding.

And while that might seem obvious (does the average woman REALLY want her ex to attend her wedding to her second husband?!), there’s a catch-22 there. Amy’s wedding just happens to take place on Matt’s pumpkin farm.

Amy seemed to try to hide her decision to exclude Matt from viewers of Little People, Big World. She revealed the bombshell only when a fan directly asked her during her recent Instagram Live session.

“Will Matt and Caryn be at the wedding?” asked the fan.

In response, Roloff defended herself. She claimed that she and Matt have “too much history.” And she also implied his girlfriend would create problems.

“I wouldn’t want my ex at the wedding with his longtime girlfriend,” insisted Amy.

Will Amy Roloff change her mind about inviting her ex-husband to a wedding on his own farm?! And will Chris get to give his guests more a rock as a wedding favor? Check back on our site for all your Little People, Big World news and updates!