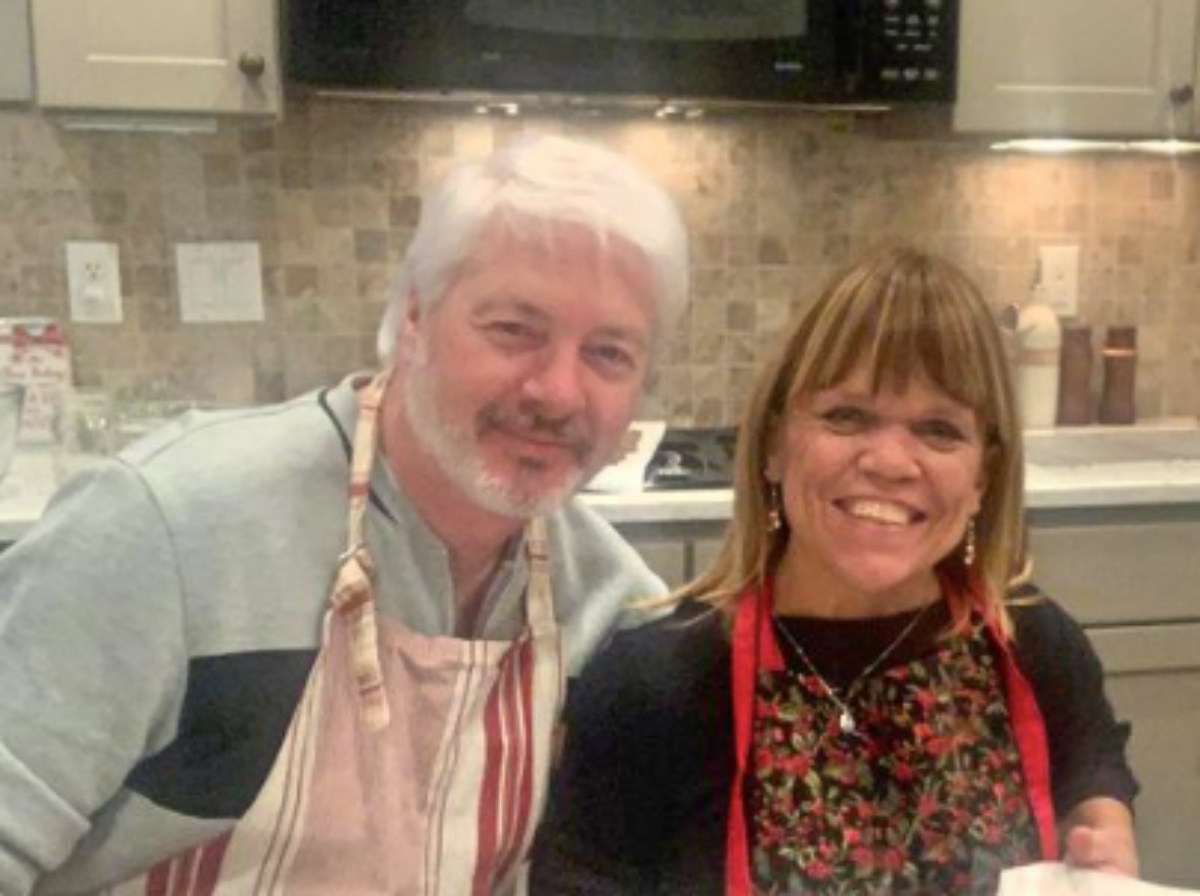 Little People, Big World fans mostly like Chris Marek as time goes by as he seems like a nice man for Amy Roloff. In fact, during the current season, he scored some points with TLC fans. However, some fans start to wonder just how much if his storyline this season is scripted by TLC for more drama.

When Chris Marek first started dating Amy Roloff, a lot of TLC fans felt he was after her money and some TV fame. Well, it turned out that he actually earns a decent income himself with his real estate business. Also, he seemed like a quiet and shy sort of man, not overly keen on television publicity. However, he now takes a much bigger part in the show. While some people love his mature attitude with Matt, others wonder if it’s all scripted for more drama. 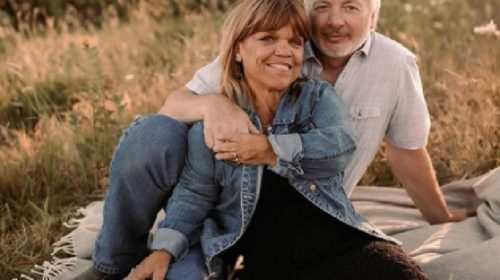 This season, much of the Little People, Big World show is dedicated to Amy and Chris marrying on the farm. Right from the premiere of the season, fans saw Matt and Chris Marek chatting together like buddies. Of course, Amy responded with her usual pity party and acted snarky with both of them.

In fact, these days, LPBW fans see Amy and Chris at odds with each other, foretelling another doomed relationship. Often, Amy snarks and stabs at her partner. Is Chris feeding Amy scripted lines to manipulate more drama from Amy?

In the latest episode, Chris Marek chatted with Amy about wanting to go over and see some construction work that Matt did at his place. It was the deck for Caryn. Well, in real life, he could have just said to her, “I’m popping over to take a look at Matt’s project, are you okay with that?” Instead, it became a you and I situation, which could easily have been avoided. After all, why does he need Amy there when she clearly feels uncomfortable in Matt and Caryn’s company? 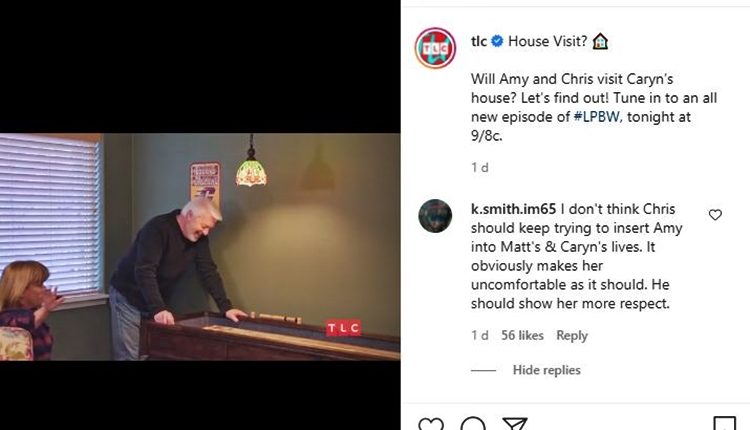 TLC fans reacted by suggesting that TLC scripts the Little People, Big World storyline for  Chris Marek. One of them said, “If this storyline is contrived by the show’s personnel, shame on them. They obviously do not care a twit about Amy’s well being. If this is all Chris’ actions, shame on him. If you truly live and care for someone, you do not repeatedly do things to hurt them. Either way, it is becoming unwatchable.”

One fan seems convinced that Chris Marek drives the drama through scripting. They noted, “So Not Buying This Couple – at all! This clip seems fake and staged too.” Another comment that fully agreed with that said, “Chris…just Stop already. Honestly, the show is starting to look staged. Especially with this ridiculous story line. 😑”

Remember to check back with us often for more news, updates, and spoilers about Little People, Big World