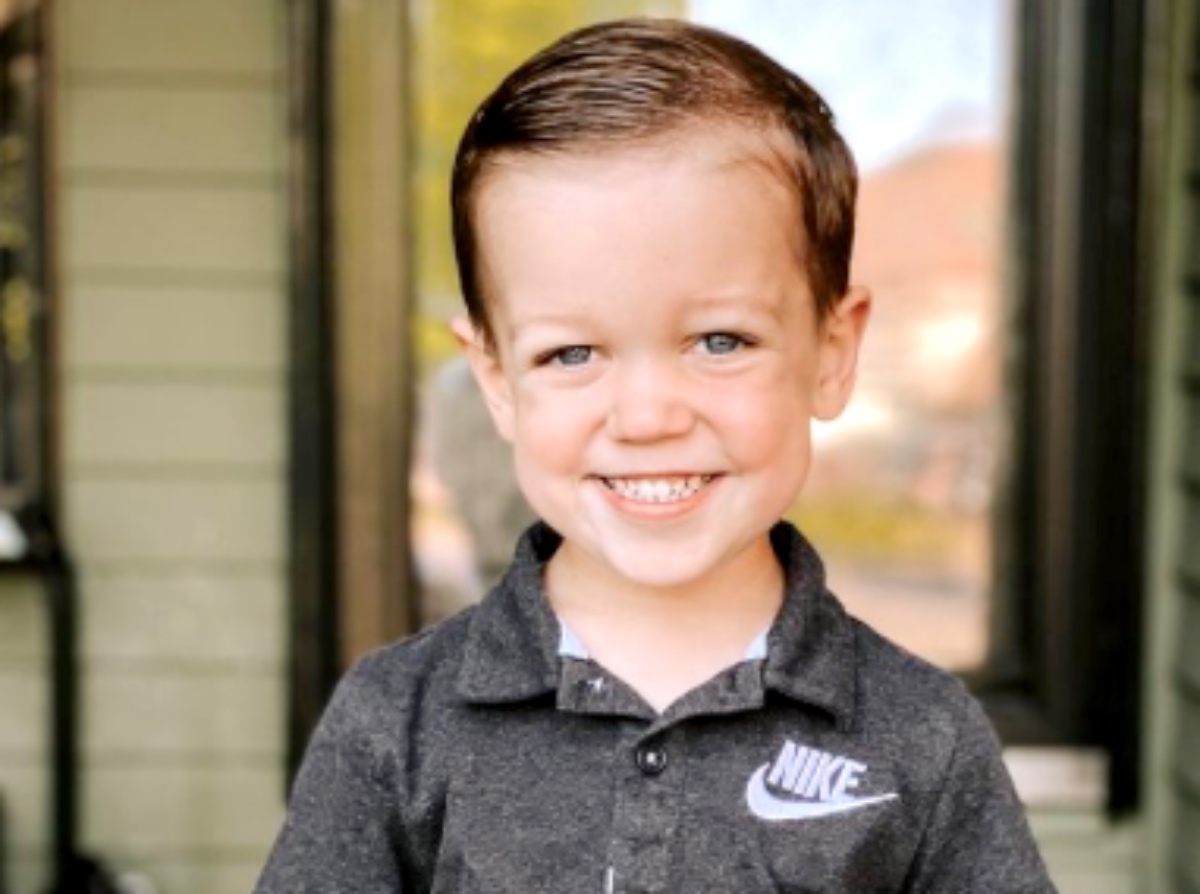 Little People, Big World fans just can’t help loving little Jackson Roloff. It’s much more than the fact that he’s tiny and very cute. Actually, he’s a little kid with a massive personality. Well, fans know that he fell in love with a chicken, and now he met a coffee-loving chicken, it seems to have made his day. This week, his mom also shared a few other things about her son as well.

Little People, Big World Star Just Got back From California

Over the weekend, Matt Roloff told his TLC fans that he flew into California to see his mom and dad. Ron fell ill with LLC cancer. Meanwhile, his mom Peggy took a bad fall. Well, he reported back that his dad responded well to his first chemotherapy session. Plus, his mom seems a bit more mobile now. Meanwhile, Zach drove there with Jackson Roloff to cheer them up. However, they drove back to Oregon the next day. 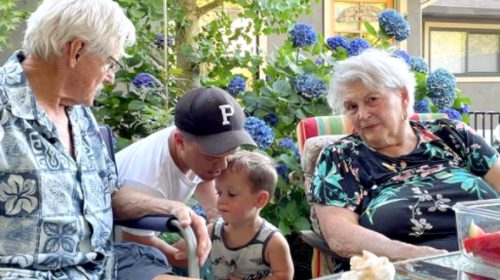 On Monday, Little People, Big World star Tori shared that she took Lilah and Jackson to the Helvetia Market. She shared a photo in her Stories that showed the two kids playing sweetly together. TLC fans agree that he’s a sweet big brother. Hopefully one day, he becomes a big brother again. Well, while she enjoyed a coffee, a chicken arrived to brighten up Jackson’s day.

LPBW fans who follow Tori on Instrgam know that her son fell in love with a chicken named Teeter. He cuddled it and carried it around everywhere. So, Tori ended up disinfecting him. His love for Teeter still stayed strong when the family cut their Christmas tree. In the photos, he waved, and Tori said he called out for Teeter. Well, to his delight, at the Helvetia Market, along came a chicken. 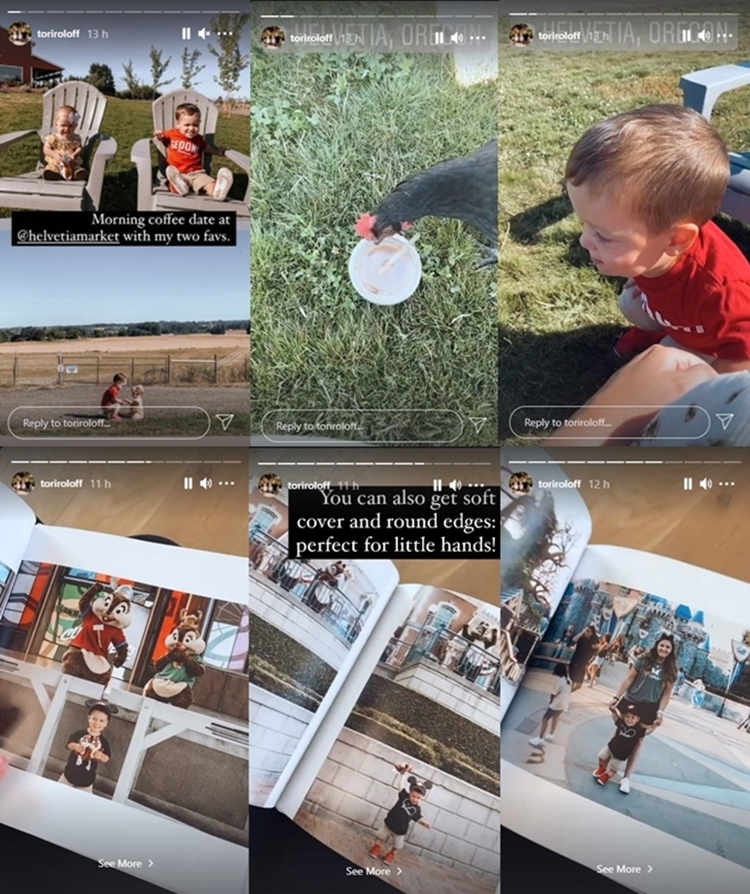 The cute little Little People, Big World star seemed quite masterful as he told the chicken off.  Tori’s coffee sat on the grass, and the chicken just started eating the foam off the top. So, Jackson told it, “Hey!” Then he told it off and called it “Coffee Chicken.” Well, clearly the chicken knows a voice of authority as it went away again! Well, that’s a cute story, but later, Tori shared about her trip to Disneyland with Jackson.

Other News – Photos From Disneyland In A Book

Jackson Roloff and his mom enjoyed a short trip to Disneyland this summer. Tori said that she used Chat Books to make a real book of photos. Well, it turned out really well and seemed like a nice way to preserve memories. There are also other places where you may publish photo books on templates as well. For instance, Lulu.com offers the same services.

Remember to check back with us often for more Little People, Big World spoilers, news, and updates.