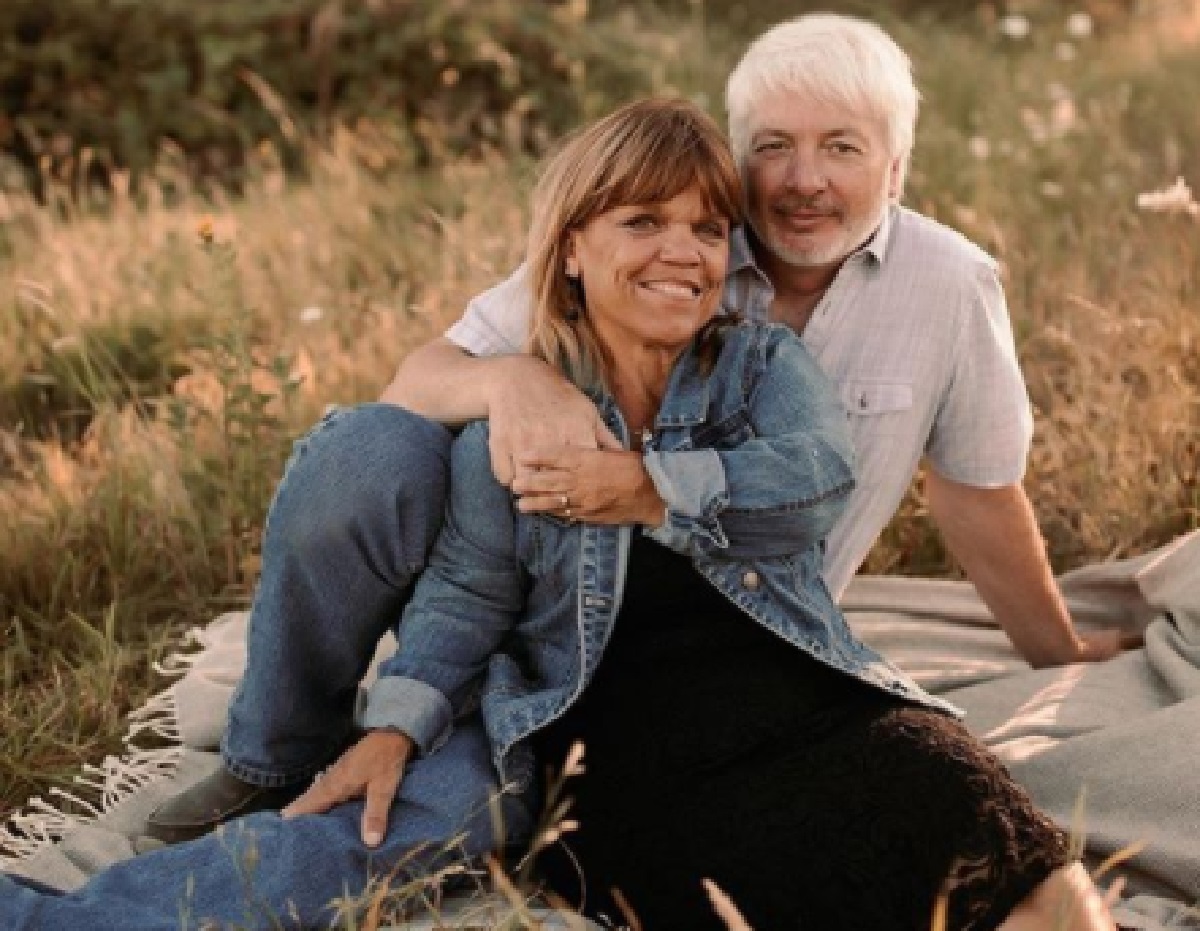 Amy Roloff and Chris Marek hope for a happily ever after ending to their love story. But will Little People, Big World show their marriage ending in disaster rather than delight?!

Find out everything you need to know, including their wedding, below!

First, let’s step inside the relationship of Amy Roloff and Chris Marek, as shown on Little People, Big World and Amy’s social media.

We know that Chris seemed sincere when he decided he wanted to become engaged to Amy. But while Roloff has happily shared photos of their romance since then on Instagram, getting from proposal to wedding day has seemed to involve one problem after another!

As a result, some followers of Little People, Big World responded with mixed emotions to Amy’s recent Instagram post about a date with Chris.

“Date Night on the Friday before the 4th 🇺🇸♥️🤍💙,” wrote Amy just prior to the Fourth Of July holiday on Instagram.

“Love hanging out with this man 🥰,” added Roloff.

The Little People, Big World star went on to add that the couple listened to music from a favorite band, and then she offered a hint as to the sizzling romance of their relationship.

Little People, Big World fans did a double-take when Amy and Chris chose their wedding venue: The Roloff Farm!

Even though Matt Roloff did volunteer the farm, Amy admitted that she’s feeling “cautious.” And viewers understand why, after seeing Amy and Matt’s relationship roller-coaster on Little People, Big World.

In reflecting about having the wedding on the farm, Amy got candid.

“Matt’s my ex and I’m cautious still, but I don’t think we won’t be able to communicate in regards to the wedding,” she clarified.

“When both Chris and I were considering Roloff Farm, some of the cons for me was really the history that I have on the farm,” Amy pointed out.

Umm, we get the negatives of the wedding site. But where are the positives?

Amy explained that the farm “is where we met each other. We’ve had Christmas parties there, New Year’s parties, his friends have been there,” added the Little People, Big World star.

Therefore, Amy believes that staging the wedding on Roloff Farm has “a whole lot more pros for our life and our relationship than cons.”

In analyzing the future for Amy and Chris, some fans of Little People, Big World question both the wedding AND the marriage.

Ironically, those followers seem to predict doom more than her ex Matt!

“I think [having Amy marry Chris on the farm is] a good message to the family that Amy and I are still committed to the health of the whole family and the farm,” contended Matt.

But some viewers aren’t so sure.

In the Reddit Little People, Big World community, for example, fans united behind a post discouraging Amy from tying the knot with Chris.

The original poster (OP) explained why Amy and Chris’ marriage might result in a sad rather than happy ending.

Pointing to their differences, the OP noted that Chris is not even interested in planning the wedding. In contrast, Amy is eager for a fancy production.

And one respondent got blunt, “I hope she has a good prenup in place,” wrote one person favoring the cancellation of the wedding and marriage.

“Something about Chris skeeves me out,” contended another.

“I don’t think him and Amy are a good match,” summed up one commentator. “But I only see what they show us, so I could be very wrong about that.”

So who’s right about the future of Amy and Chris? Will their relationship lead to happiness for both or heartbreak? Check back on our site for all your Little People, Big World news!