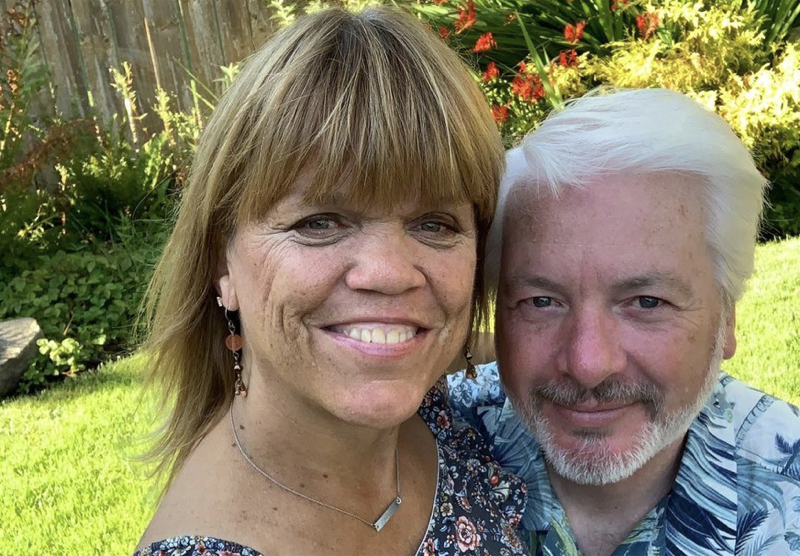 Can Amy’s ex husband Matt Roloff continue to stay calm even as his former wife ties the knot with her fiancé Chris Marek?

And will Chris keep his own cool up to, during, and after his and Amy’s wedding day, scheduled for August 28?

Find out why some Little People, Big World viewers predict a major confrontation ahead of wedding day below!

Amy Roloff and her fiancé Chris Marek have never really explained why they agreed to hold their wedding at Roloff Farms.

That venue just happens to be the same place where Matt and Amy brought up all four of their kids. And although those offspring are now adults (ranging in age from 31-year-old twins Jeremy and Zach to 27-year-old daughter and youngest son, 24-year-old Jacob), the farm still evokes major memories for Amy.

As a result, it’s not just the viewers who are wondering whether the upcoming Little People Big World wedding day will get weird. Some of the stars have hinted at trouble ahead as well! 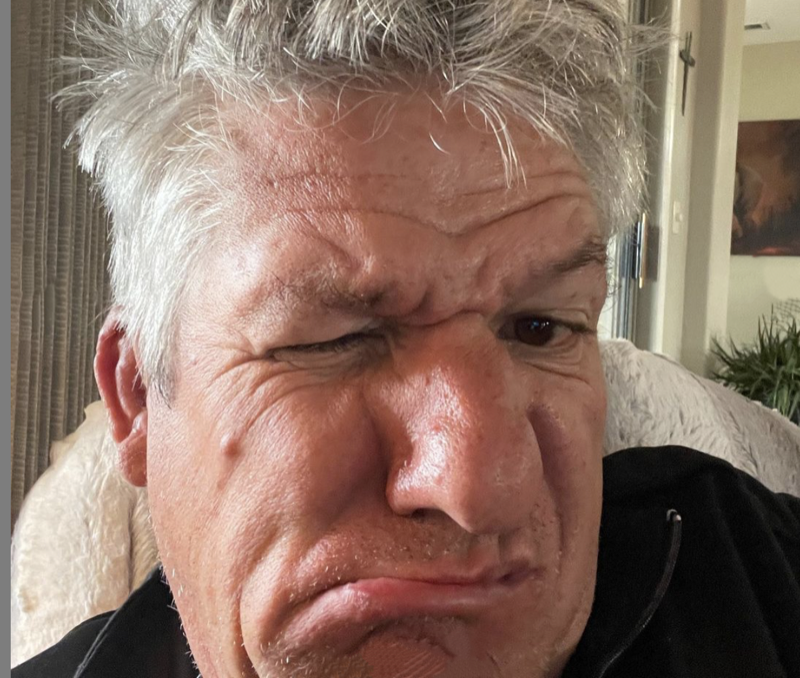 In a sneak peek of Tuesday’s Little People Big World show, People magazine revealed that Amy still has strong feelings toward Matt! And those emotions get even stronger when she sets foot on his far, the exact place where she’ll wed Chris!

“When I come to the farm now and when I meet with Matt, I mean, it’s getting easier, but I think I’ll probably always be guarded and I think that is just, you know, 25 years of history,” confessed Amy.

Years have passed since Matt and Amy divorced (the split became official in 2016). And even though she currently shares her new home with her fiance Chris, Amy clearly seems troubled by the memories that crop up when she walks around the farm.

In what could be an infamous foreshadowing of her future wedding day, Amy added of the farm as her wedding venue: “But it’s just wildflowers — what can go wrong?” 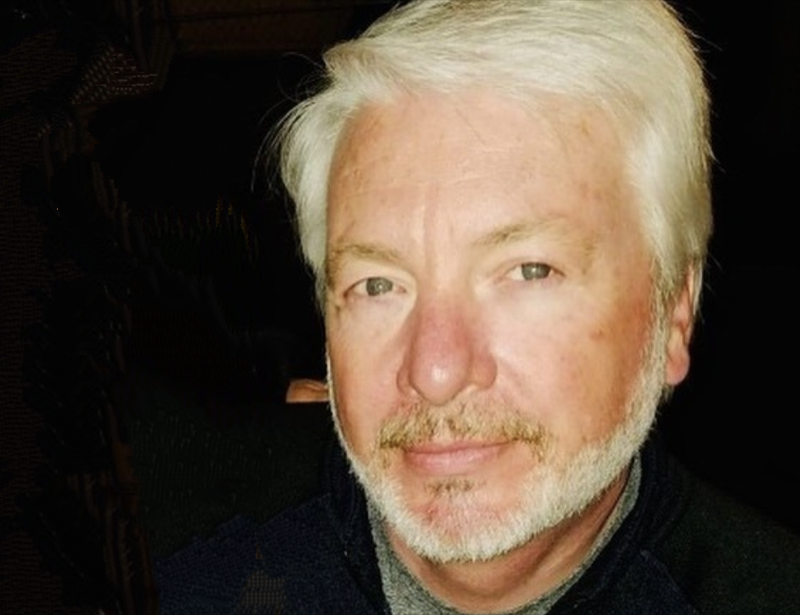 So how does Matt REALLY feel about hosting his ex-wife’s wedding at his farm? And can he keep his relationship with her future husband on an even keel?

“I’m excited to host Amy’s wedding and excited for her and for Chris,” insisted Roloff.

As for Amy, the Little People Big World star carefully made no mention of her fiance when talking with Matt. Instead, she expressed gratitude for his offer of the farm for her march down the aisle.

“I still feel it’s a little weird — being on my ex’s property now,” said Amy in a surprisingly honest confession. “But I’m appreciative that we were able to make it work and happen.”

As a result, some fans feel that they don’t really know Amy’s future husband in the same way as Matt. And intriguingly, it’s Matt himself who hints at future showdown!

And that’s where Roloff is dropping the biggest clues yet about a confrontation!

Matt did insist that he doesn’t feel awkward about planning his ex wife’s wedding. But then he hinted at trouble ahead, which just might mean Roloff and Chris Marek mix it up!

“The awkwardness is yet to come,” revealed Matt to the Little People Big World producers’ cameras. “No fireworks yet. But knowing Amy and me, there’s an explosion ahead and something is going to go kaboom!”

So does Roloff think that Amy will turn into a “bridezilla” just before her wedding day? He seemed unsure about the answer.

“If she came in hot, you know, she doesn’t want the bridezilla label, that kind of stuff,” said Matt.

And Roloff even issued a warning about his ability to put a label on Amy.

“She knows that I’ll be the first one to go right there,” promised Matt.

So where is Chris in all the wedding preparation? Will Marek continue to play it quiet? Or do the “fireworks” that Matt predicted involve Amy’s future husband?

Check back on our site for all your Little People Big World updates and spoilers!

Little People, Big World Spoilers: The Exes at the Wedding