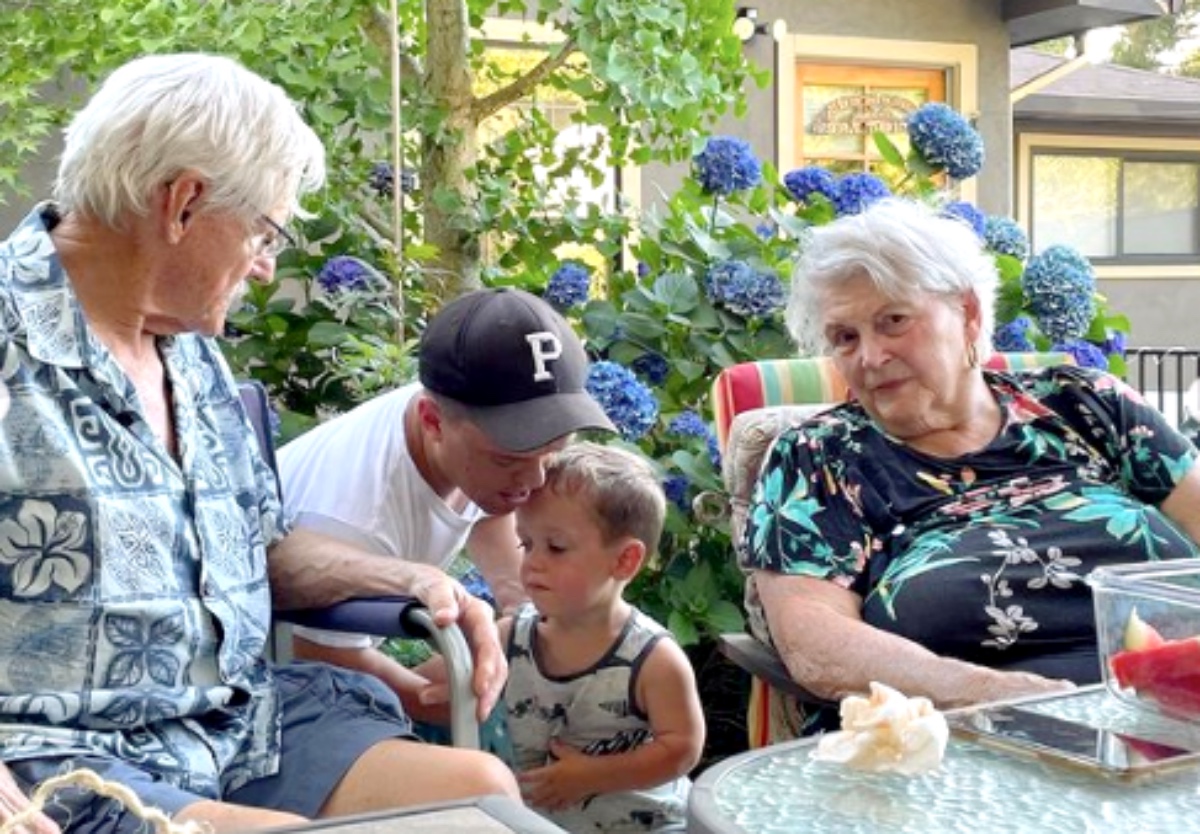 Little People, Big World fans heard that Matt’s mom and dad experience health issues right now. So, on Saturday, he told his fans that he downed tools on his projects on the farm and flew out to see his parents, Ron and Reggy Roloff. Meanwhile, Zach jumped in his car with Jackson and rushed to California to cheer up his grandparents.

In his post on Saturday, July 17, Matt Roloff said that his dad fell ill with a blood cancer known as chronic lymphocytic leukemia. He started his chemotherapy. Plus, his mom, Peggy (Huny) took a bad fall. So, he left his construction team to work on the home he builds for Caryn and flew out to be with them. At the time, he said that “family takes priority.” 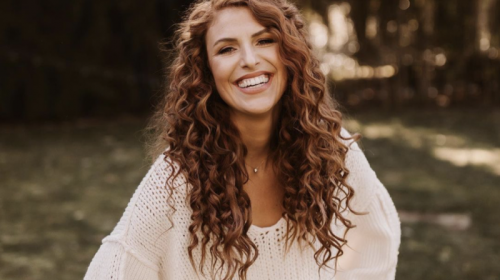 Matt Roloff also asked for prayers from his TLC fans. Obviously,  a lot of Little People, Big World fans started praying straight away. That might also explain why Matt didn’t attend Audrey Roloff’s 30th birthday party this week. It also probably explains why Zach didn’t go either, as he grabbed Jackson and headed to California in his car with Jackson. On a side note, it’s also not clear if Tori went to her sister-in-law’s birthday, as most of Audrey’s photos revealed friends doing cowboy dances.

On Sunday, Matt updated his LPBW fans. He told them that he thinks all the prayers are working. Thankfully, his dad seems much better after his first chemo treatment. Plus, his mom seems to be getting a bit more mobile after her fall. He said, “After a short rough reaction to the first treatment my tough dad papa was his old self eager to be the host and make everyone feel comfortable .” He also talked about Zach and Jackson. 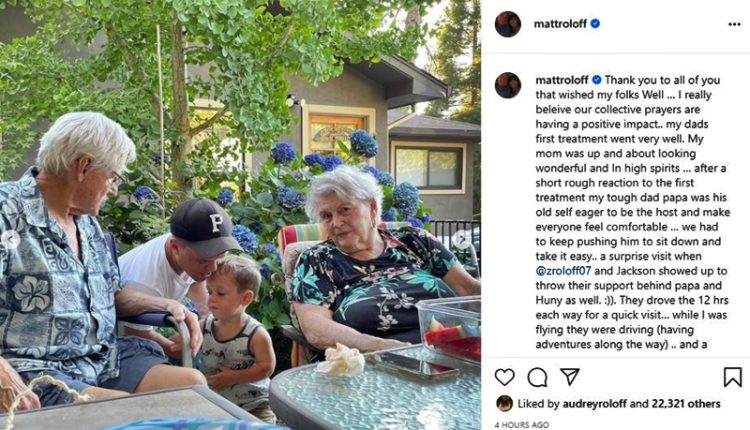 The Little people, Big World patriarch explained that Zach and Jackson drove the whole way. he said, “They drove the 12 hrs each way for a quick visit.” Well, Jackson most likely cheered up Matt’s mom and dad no end. One of Matt’s photos revealed Jackson standing next to his grandparents out on the patio.

In Matt’s post, LPBW star Caryn Chander also commented. She said, “Looking good!…and glad your trip went smooth. Sending them lotsa love & prayers till I get to see them again soon! You’re taking great care of them ❤️. So happy they have you to count on ❤️ & super sweet of Zach to get eyes on them too.“

The Young and the Restless (Y&R) Spoilers: Brytni Sarpy Teams Up With Soap Stars For New Film